Secretary of State Mike Pompeo has called for the release of Chinese christian journalist Zhang Zhan, who was sentenced to four years in prison over her coverage of the coronavirus pandemic. He said her case is evidence the Chinese Communist Party fears “citizens who speak the truth.”

On Monday, Zhang became the first independent journalist to be sentenced to prison in China for covering the pandemic in Wuhan, the epicenter of the virus that sparked the ongoing global pandemic.

The 37-year-old christian, who saw her work as “God’s will,” reported on the conditions of those suffering from COVID-19 infections as well as the overly harsh lockdowns implemented by the CCP.

In a statement Tuesday, Pompeo condemned Zhang’s sentence and called on China’s government to release her “immediately and unconditionally.”

“The Chinese Communist Party (CCP) has shown once again it will do whatever it takes to silence those who question the Party’s official line, even regarding crucial public health information,” he said.

According to Pompeo, lying is a “feature, not a bug” of authoritarian regimes. He accused the CCP of restricting and manipulating information about the COVID-19 outbreak in Wuhan from the start and brutally silencing other brave truth-tellers.

“Because of the CCP’s gross malfeasance, the rest of the world relied heavily on uncensored reports from citizen journalists like Zhang to understand the true situation in Wuhan after the CCP-imposed strict media controls were enforced and a controllable outbreak turned into a deadly global pandemic,” he said. “Her hasty trial, to which foreign observers were denied access, shows how fearful the CCP is of Chinese citizens who speak the truth.”

Pompeo stressed that China’s “fear of transparency and its ongoing repression of fundamental freedoms are a sign of weakness, not strength, and a threat to all of us.”

Zhang was found guilty by Shanghai Pudong New Area People’s Court of “picking quarrels and provoking trouble,” a charge the Chinese government uses for human rights activists and other dissidents. Prosecutors accused her of publishing “large amounts of fake information” and receiving interviews to purposely “stir up the Wuhan COVID-19 situation.”

After her arrest in May, Zhang stopped commenting publicly and began a hunger strike in late June. By December, she was suffering headaches, giddiness, stomach pains, a throat infection, and had low blood pressure.

When one of her attorneys visited her in detention, she reportedly said she wished she had a Bible and quoted 1 Corinthians 10:13, in which the apostle Paul said, “God is faithful. He will not allow the temptation to be more than you can stand. When you are tempted, He will show you a way out so that you can endure.”

The Hudson Institute’s Michael Pillsbury told Fox News on Wednesday that Zhang is a “hero” for exposing “a great deal of things China doesn’t want out.”

“This hurts China’s interest and excites really bipartisan anger at China,” he said. “There seems to be no limit to what they will do to crack down on whatever happened with the virus back in January. It remains a mystery. There’s been no explanation for it.”

Pillsbury said the case brings up bigger concerns and questions about how the incoming Biden administration “will handle China and combat China and be tough on China” like the Trump administration.

“We’ve got to take measures, steps, sanctions, punishment against China. We can’t just get away with virtue signaling, condemning China rhetorically, and then doing nothing,” he said. “We still treat China as a friend in many ways. That’s got to change.”

Franklin Graham urges Christians to vote in Georgia Senate runoffs: ‘The soul of our nation is at stake’ 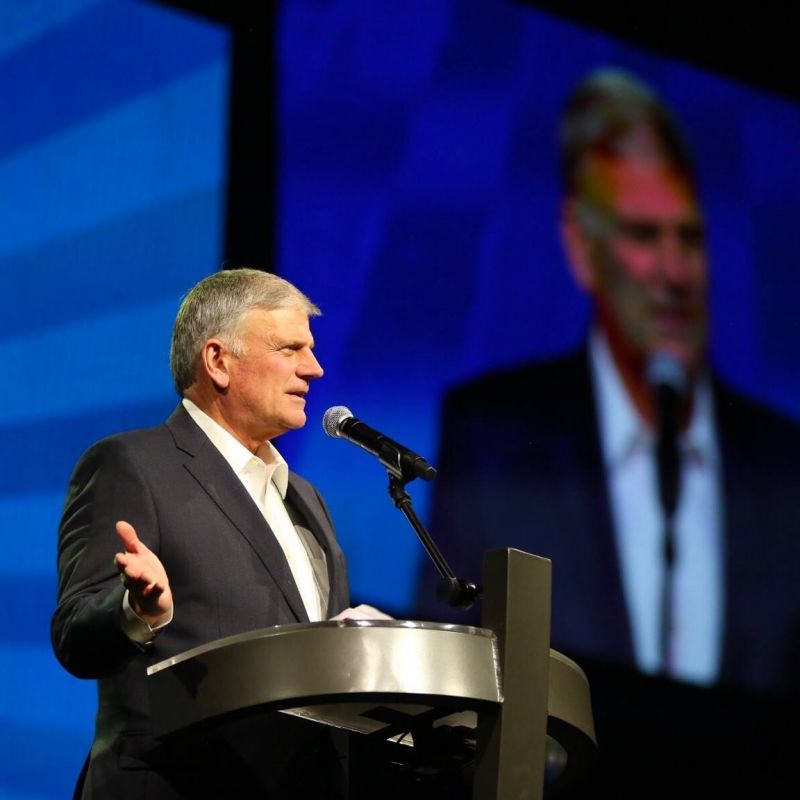 New Dietary Guidelines say no to sweets for kids under 2 as overweight, obesity rates soar in US