Former Vice President Mike Pence and several conservative governors across the nation are calling on the U.S. Supreme Court to overturn the 1973 landmark decision of Roe v. Wade.

Last week, as christian Headlines previously reported, Mississippi Attorney General Lynn Fitch filed an amicus brief to the nation’s high court, arguing that the Roe and other decisions were “egregiously wrong” and should be overturned.

“Societal developments since Roe and Casey were decided indicate that this court’s disregard for the value of human life, and its minimization of society’s fundamental interest in protecting unborn children, has in fact substantially harmed people’s ‘views of themselves and their places in society,’” AAF said in a statement.

In April, Pence launched the group as a means to propose conservative policy solutions, as seen throughout the Trump administration. The brief is supposed to be the first significant policy proposal made by the AAF.

Other conservative organizations have filed similar briefs, including the Family Research Council and the Minnesota Family Council. In turn, the Supreme Court will consider these briefs “friend-of-the-court” briefs in hopes that it would influence the 6-3 conservative majority on the court.

Last Thursday, a coalition of eleven Republican governors filed a joint brief calling on the Supreme Court to overturn Roe v. Wade and Planned Parenthood v. Casey. In the brief, the governors contend that the court’s ruling overextends federal power and should leave decisions regarding abortion up to the state legislature.

Additional briefs have been filed by Senators Josh Hawley, Ted Cruz and Mike Lee, as well as a coalition of 230 members of Congress. 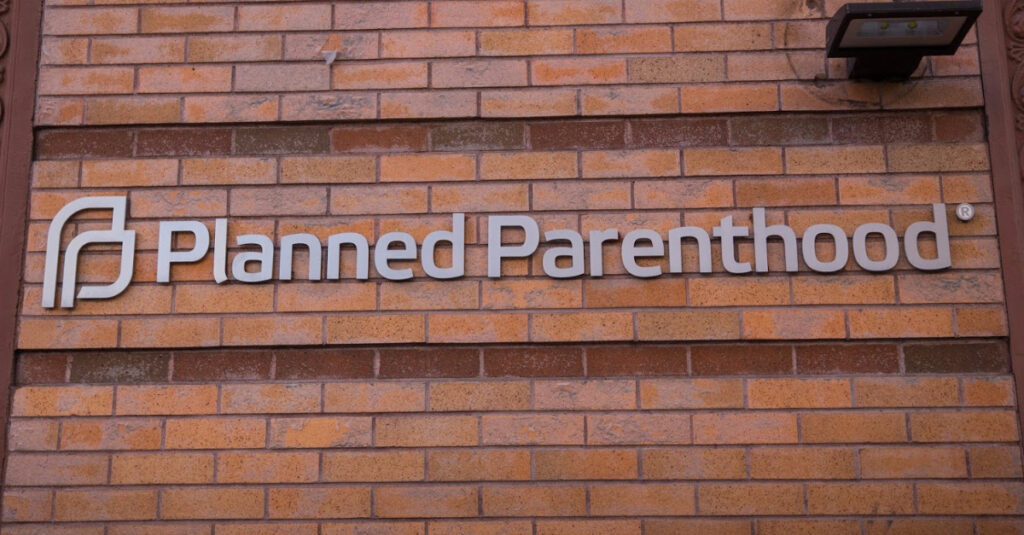 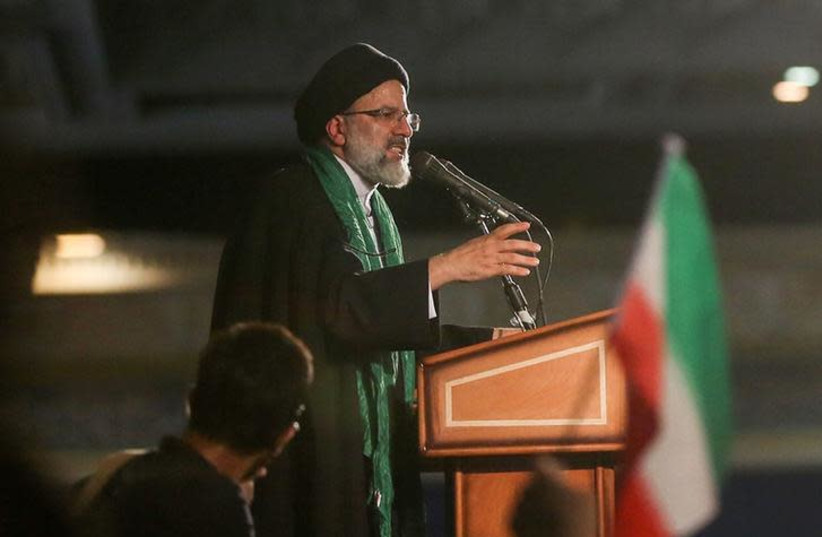