Mike Pence at Franklin Graham’s Prayer March: ‘America is a nation of believers’


WASHINGTON — Vice President Mike Pence addressed a crowd of tens of thousands from the steps of the Lincoln Memorial Saturday at one of two events in the nation’s capital calling on Americans to come together in repentance and prayer.

Pence spoke at evangelist Franklin Graham’s Washington Prayer March, which began at the Lincoln Memorial and ended 1.8 miles away at the United States Capitol. In his speech, the vice president extended the greetings of President Donald Trump, whom he described as “a champion for people of faith, for life, and religious liberty.”

.@SecondLady and I were truly honored to join @Franklin_Graham and thousands of Believers for the #PrayerMarch2020 in Washington DC today. Thank you for your prayers, America. ???????? pic.twitter.com/p1l6J8Cp69

“Since the founding of our nation, the American people and our leaders have gone to prayer in challenging times,” Pence said. “George Washington prayed for the leaders and the people of our states what he called an earnest prayer that God would hold them and our states in his holy protection. Abraham Lincoln said during his time in the White House, ‘I have been driven many times to my knees by the overwhelming conviction that I had nowhere else to go.’”

Pence proceeded to highlight how the president “has observed many times that America is a nation of believers.”

“When the president and I travel around the country, the sweetest words we ever hear, and we hear them a lot, are when people reach out and simply say, ‘I’m praying for you.’”

“We want to urge you all to pray for all of those with public responsibilities in the executive branch, pray for all the members of the Congress of the United States, (and) pray for all the justices on the Supreme Court, including the remarkable woman that the president will nominate to fill the seat,” he said.

The crowd began to erupt into applause when he mentioned Trump’s Supreme Court pick, Judge Amy Coney Barrett, who had yet to be formally announced when Pence spoke.

“In the wake of a global pandemic, we urge you to pray for all of those who are struggling with loss and with serious illness, pray for our doctors and nurses, and all of those that are bringing America through these challenging times.”

Pence closed his speech by predicting that: “If His people who are called by His name will humble themselves and pray … He’ll do like He’s always done, through much more challenging times in the life of this nation, you’ll hear from Heaven and He’ll heal this land, this one nation under God, indivisible with liberty and justice for all.”

Also held at the National Mall was the event known as The Return: National and Global Day of Prayer and Repentance. Many in the crowd flew Israeli and American flags, as well as flags reading “police lives matter.”

The theme of the event was the need for repentance, with speakers calling on attendees to ask for God’s forgiveness and making the case that the failure of Americans to obey God has led to many of the problems engulfing the nation.

“They took the Ten Commandments off the walls. They legalized abortion, they legalized same-sex marriage, defying the living God. … God has called us to be anything but apathetic,” he stressed.

“Our country is imploding upon us and it’s all because of us. If the church had done its job all these years, if we had spoken out about the issues that we should have spoken out on and stood for them and stood in the public square, we could have kept this thing from happening.”

“But now we’re in deep trouble and only God can save us at this point in time. Even our repentance is inadequate if it’s just human repentance. We’ve got to have God intervene and deal with us,” he declared.

Gordon Robertson, son of televangelist Pat Robertson and president and CEO of the christian Broadcasting Network, made a televised appearance expressing concern about “the sin of racism that is still in our land.” Robertson strongly implied that the pandemic, riots, wildfires, and major hurricanes were punishments from God because “we still have the curse of racism.”

Robertson contended that despite all of the progress on the issue of race, American churches have a long way to go when it comes to reaching out to and embracing racial minorities. He lamented that 11 a.m. on Sunday mornings is still “the most segregated hour in American culture.”

“Let’s start a great revival where we can have Heaven right here on Earth. In Heaven, there’s no racial divide. Every language, every tongue, every people are all gathered together worshipping the King of Kings, worshipping the lamb,” he explained.

Robertson closed by urging churches across the U.S. to “integrate” and praying that the country becomes “one nation, under God, indivisible, with liberty and justice for all.”

Bishop Harry Jackson, senior pastor of Hope christian Church in Beltsville, Maryland, proclaimed that “four major problems on the horizon” in the U.S. illustrate a need to repent.

“First is COVID, which is like a plague of the Old Testament,” he said. Next, he listed racial division, the #MeToo movement, and a “class problem” as the other challenges facing the U.S.

“God wants to heal America’s race problem and release us into a unity, the like of which we’ve never seen,” Jackson maintained.

Leading the crowd in prayer, Carson said: “We have moved far, far away from those Judeo-christian values that encouraged us to be kind to our fellow man, to help the poor, to develop our God-given talents to the utmost so that we become valuable to the people around us. … We want to return to that once again. It’s not necessary for us to be enemies and to be hateful and spiteful, but to be loving and kind as You are to us.”

Carson acknowledged that the U.S. has made “horrible mistakes” over the years before asserting that “we don’t bury those mistakes, we learn from those mistakes. … The New Testament makes a lot more sense when you understand the Old Testament.”

The keynote speaker at The Return, Messianic Jewish Rabbi Jonathan Cahn, connected the turmoil unfolding in the U.S. to the challenges faced by ancient Israel when it rebelled against God: “400 years ago, another civilization was begun, formed and molded for the purposes of the creator.”

After mentioning that the Mayflower Compact signed by America’s earliest settlers was written “for the glory of God and the advancement of the faith,” Cahn recalled how puritan leader John Winthrop issued a “prophetic vision of the new civilization he would help to plant.”

Winthrop envisioned the U.S. as “a city on a hill, the eyes of the world would be upon it and if it followed the ways of God, then God would bless it and make it the most prosperous, the most powerful, the most secure, the most exalted of civilizations.”

While Cahn explained that Winthrop’s vision came true, he spoke of a “prophetic warning” from the puritan leader that should the city on a hill “turn away from the God of its foundation, then the judgments that fell upon Israel would likewise fall upon it.”

Cahn used his address to decry the embrace of abortion and the LGBT movement. “To shed the blood of an unborn baby is to murder a human life. … Our collective hands are covered with blood. … 60 million Americans have been murdered.”

“Instead of weeping over that fact, we go still farther,” he said, citing the “gruesome law” passed in New York state that allowed abortions up until the moment of birth. Cahn concluded that “the city on a hill has grown dark, its light has dimmed and is in danger of going out.”

Cahn lamented the fact that the rainbow has come to represent the LGBT movement. “The rainbow does not belong to man, the rainbow belongs to God. … It was not given as an emblem to the pride of man, it was given as a sign to the mercy of God.”

“The Word of God stands against all hatred, all oppression, and all injustice against any person, people, nation, color, race, or group,” Cahn added. After signaling his agreement with the statement that black lives matter, he slammed those who “say nothing of all the black lives killed in this land before they can even breathe their first breath” and “the abortion clinics strategically placed in black neighborhoods.” 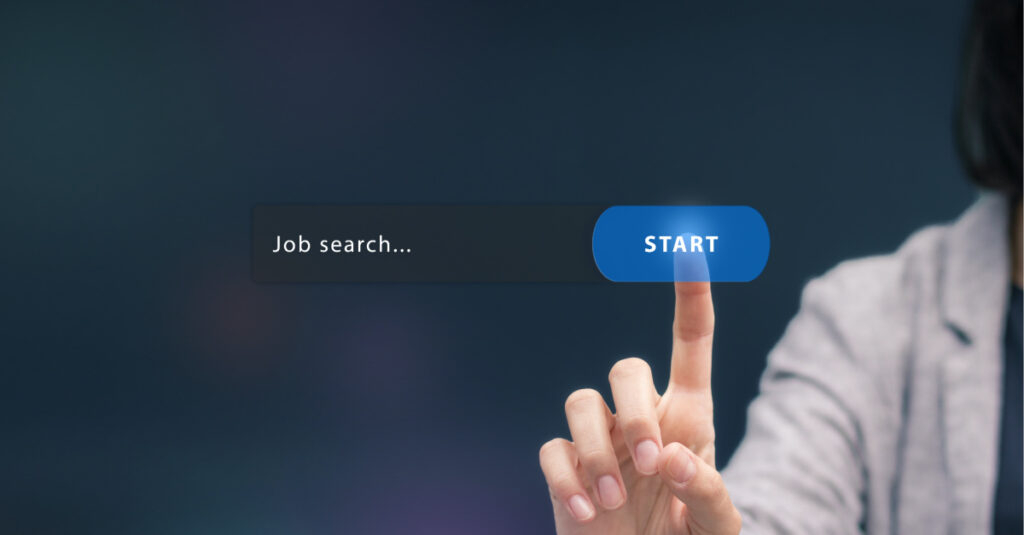