A christian Reformed Church pastor from Holland, Michigan has stepped down from his position due to the large support that his congregation has for President Donald Trump.

On Oct. 11, Keith Mannes delivered his final sermon to East Saugatuck CRC, after serving as its pastor for four years in his 30 years as a pastor in the Reformed Church.

Mannes explained to the Holland Sentinel that he first felt a personal disconnect when Trump first announced his presidential run in 2015.

“From the time he came down the escalator,” Mannes said of the internal conviction. “It’s only been building ever since. From the beginning, I thought there’s something about this man and the instrument that he is for a lot of things that are just very not Jesus.”

Mannes’ discomfort with the president would continue to grow, especially in controversial moments surrounding Trump.

One moment includes Trump’s 2017 comments following a violent protest in Charlottesville, Virginia, where he said that there “were fine people on both sides,” while also condemning neo-Nazis and white supremacists.

Mannes also brought up Trump’s photo op in front of St. John’s Church in Washington D.C. As christian Headlines previously reported, in June, after nearby protesters were tear-gassed by law enforcement, the president walked to St. John’s Church and posed with a Bible for a photo op.

The pastor was strongly impacted by the moment, calling it a “tremendous violation of something deep and holy.”

Moreover, Mannes believes that Trump’s christian supporters have failed to hold the president accountable for his rhetoric and actions.

“It just floors me how church-going people who read the Bible and sing the hymns can show up at a (Trump) rally and just do that deep bellow like an angry mob supporting these horrible things that come out of his heart and his mind,” he said. “It just began to trouble me so much that I am a pastor in this big enterprise.”

As time went on, Mannes found it difficult to remain silent about his convictions to the congregation.

“What it was really doing was tearing me up,” he said. “I’ve had to be very careful to not speak about these things directly with members of the church.

Mannes also noted that “a number of pastors” that he knows had been feeling the same disconnect as he does over Trump.

“It’s not only me, but quite a number of pastors I know are just like, ‘This is it? All this preaching we did about Jesus and there’s this big of a disconnect?’” he explained.

“I think that’s a real burden on a lot of pastors’ hearts. I love these people, I love God, I love Jesus, I love the church, but there’s something happening here.”

In September, Mannes sat down with his church elders to share what was on his heart and agreed to part ways.

“We got down on our knees, many of us wept. It was a really hard decision,” he said. “It was time for me to lovingly and with great peace and loss, separate from the church. It was really crushing because I’ve given my life to the church, and thankfully so.”

Mannes challenged Christians to consider “the core things Jesus called us to do and be” before making their vote in the election.

“Do some serious soul searching about who you’re serving and how you’re trying to accomplish that purpose in the world,” he added.

Mannes also stressed that the church is “supposed to be the conscience of the president and we have refused to do that.” 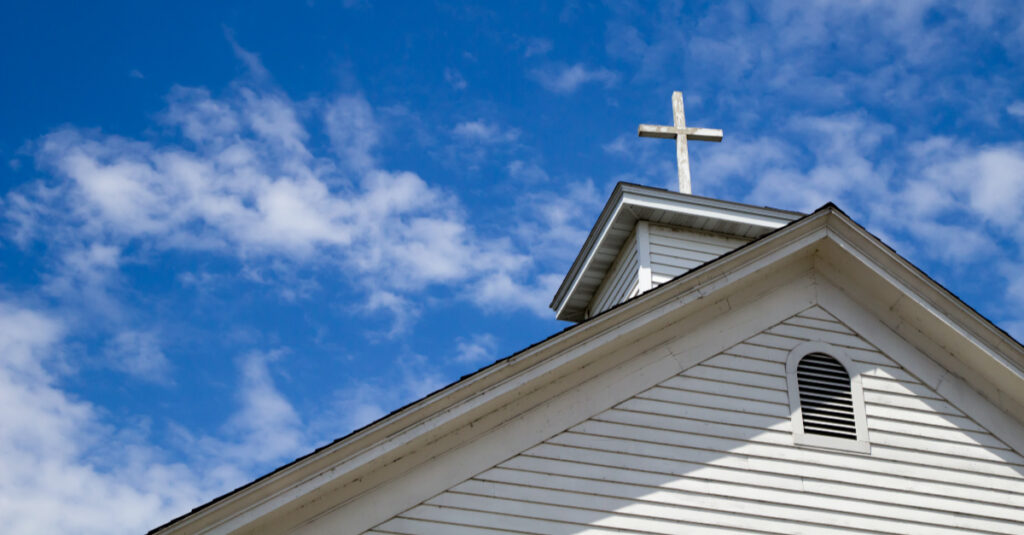 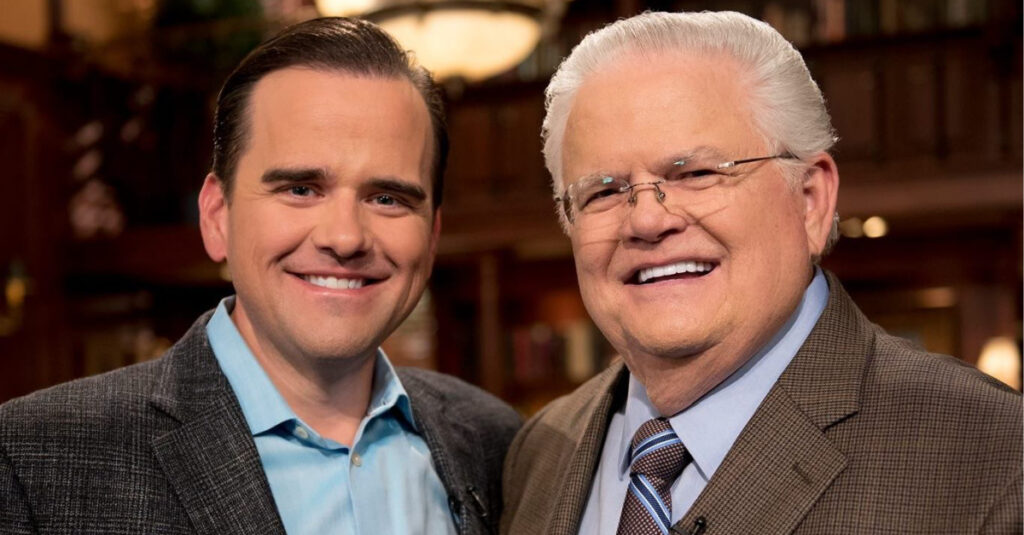 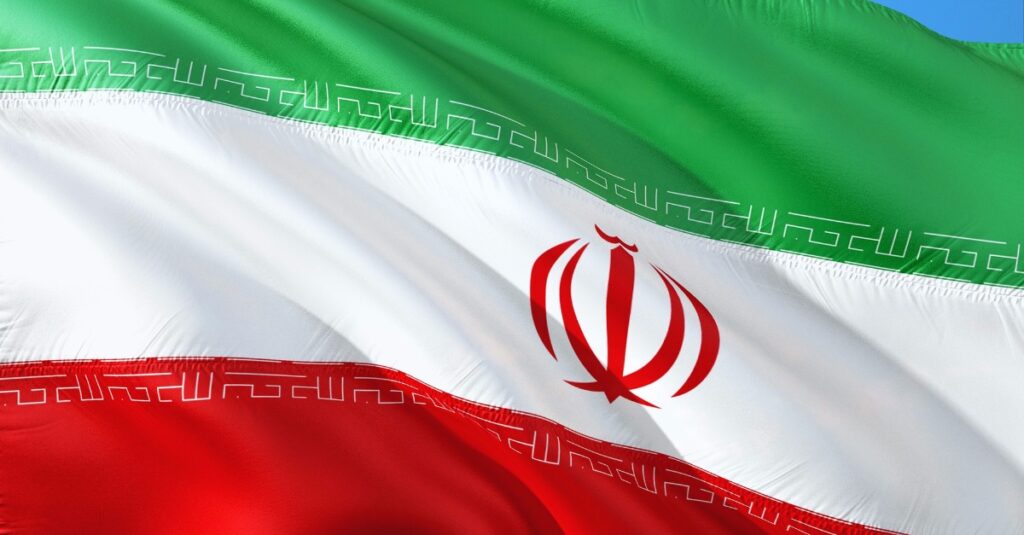 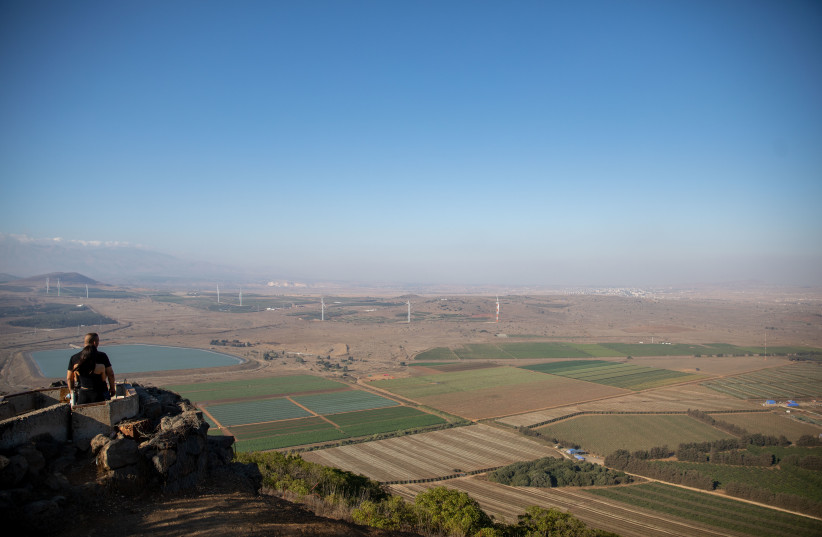 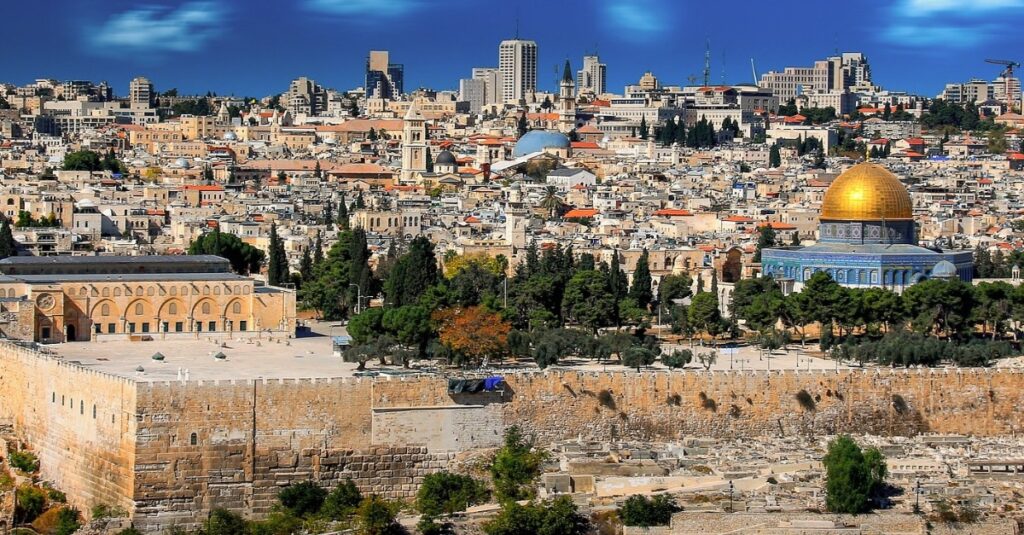