Keith Mannes, a christian Reformed Church pastor from Holland, Mich., left the pulpit for good earlier this month because the congregation is pro-Trump.

“From the time he came down the escalator,” Mannes shared with the Holland Sentinel. “It’s only been building ever since. From the beginning, I thought there’s something about this man and the instrument that he is for a lot of things that are just very not Jesus.”

The turning point for Mannes who has been a pastor for 30 years came in the summer of 2017 in Charlottesville, Va., where Trump said there “were fine people on both sides” after violent protests. Trump did condemn neo-Nazis and white supremacists and has continued to do so. Mannes also condemned Trump for taking a photo op with a Bible at St. John’s Church in June after protesters were tear-gassed by law enforcement. The church was vandalized with spray paint and was set on fire by rioters. Mannes said it was a “tremendous violation of something deep and holy.”

“It just floors me how church-going people who read the Bible and sing the hymns can show up at a (Trump) rally and just do that deep bellow like an angry mob supporting these horrible things that come out of his heart and his mind,” he said.

The pastor also shared that christian supporters have not held the president accountable for his actions over three-plus years.

“It just began to trouble me so much that I am a pastor in this big enterprise.” 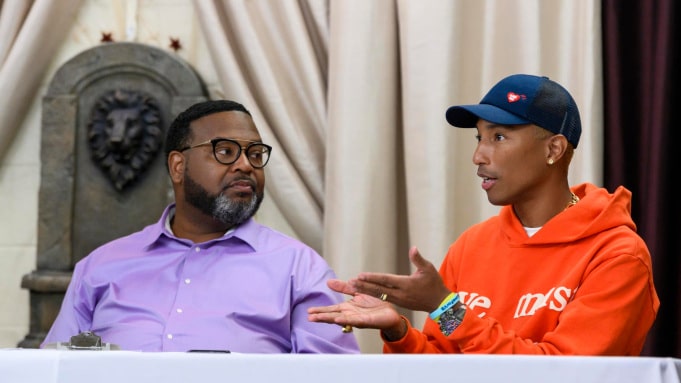 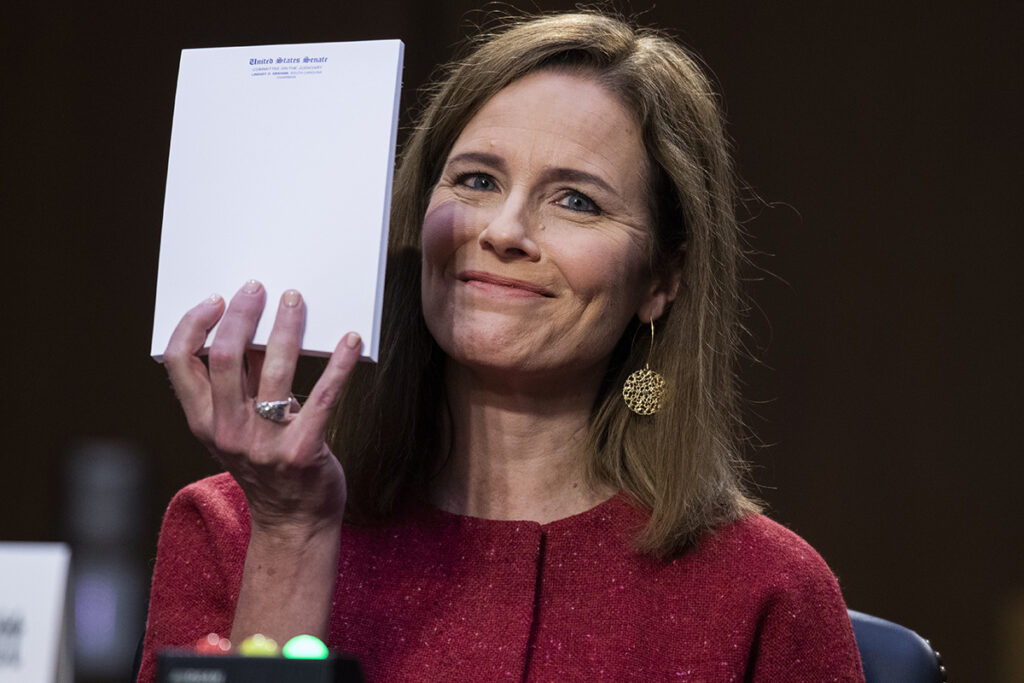