Meet the SMASH Dragon: An armed drone to take out hostile UAVs airborne

While it is not yet operational, it has successfully completed live-fire tests and is currently under advanced stages of development, the company added.

The SMASH Dragon: An armed drone to take out hostile UAVs airborne.

The SMASH Dragon, which incorporates the company’s combat-proven SMASH technology that ensures precision targeting of hostile objects or people, the system is an advanced robotic weaponry payload that can be mounted on various drones and other unmanned aerial platforms.

According to the company, the “extremely lightweight” system that is remotely operated has long mission endurance and “integrates a unique stabilization concept” that allows it to hit targets while flying. It has sophisticated computer vision capabilities and can be used with various types of assault rifles, sniper rifles, 40mm, and other ammunition.

While it is not yet operational, it has successfully completed live-fire tests and is currently under advanced stages of development, the company added.

“Smart Shooter’s SMASH technology offers precise elimination of threats at ground, air and sea,” said Michal Mor, CEO of Smart Shooter. “We are now happy to offer the same precise, combat-proven target engagement technology mounted on an unmanned aerial platform that can be controlled from a distance. When it comes to drones, platform weight is a critical factor as it impacts mission endurance and cost, and we are proud to announce that the extremely lightweight SMASH Dragon meets this criterion”.

Smart Shooter has various systems, including the SMASH 2000 gives troops a precision anti-drone system on their weapon with built-in targeting algorithms that can track and hit drones flying at high speed at ranges of up to 120 meters with the first shot.

It also released a light remote-controlled weapon station dubbed SMASH Hopper that can be mounted on an armored tactical vehicle and successfully hit moving targets both on the ground and in the air from more than 300 meters.

Weighing some 15 Kg, the SMASH Hopper is a compact and easily deployable system is controlled by an operator from a safe distance or from inside a protected vehicle when mounted on the Plasan Re’em Armored Toyota Hilux vehicle and provides a “one shot-one hit” capability.

Like other systems manufactured by Smart Shooter, it features a safe trigger mechanism and offers day and night capability with automatic scanning and target detection. The system can be deployed on various lightweight manned and unmanned vehicles and platforms.

Run by former employees of Rafael Advanced Defense Systems, the combination of simple hardware and advanced image-processing software can effectively turn every soldier with basic weapons into sharpshooters with the first round out of every rifle hitting its target.

Hezbollah and Hamas have sent drones into Israel and are said to have been working on upgrading the group’s UAVs for use in both offensive operations and intelligence gathering.

According to the IDF, over the past year Hezbollah violated Israeli airspace by sending 74 drones into Israel, a decrease from the 94 drones in 2020, but still an increase from 54 UAVs flown over the border in 2019. 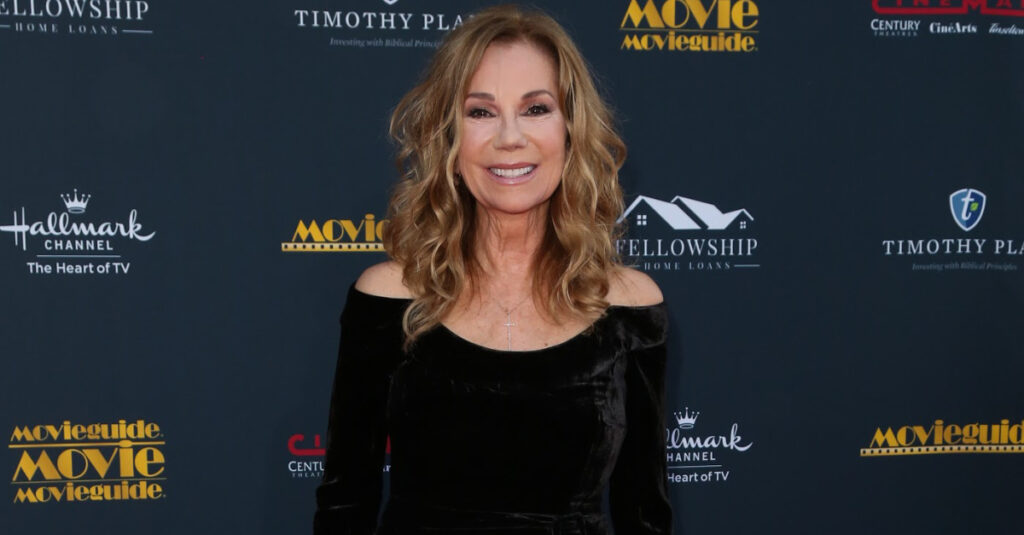 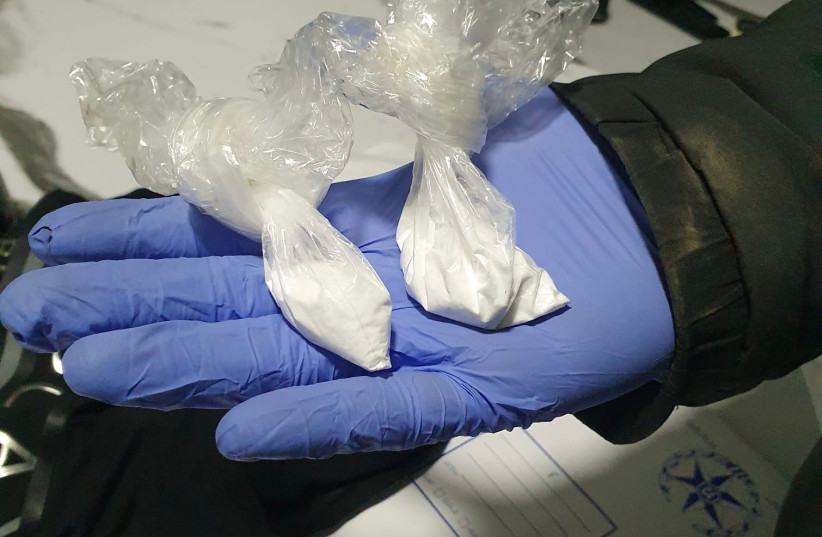