Max Lucado Diagnosed with an Aortic Aneurysm, Asks for Prayer

San Antonio pastor and devotional author Max Lucado announced Monday that he has been diagnosed with a serious cardiovascular condition and asked for prayer.

The 66-year-old said his doctors found a bulge in the large blood vessel closest to his heart, called an ascending aortic aneurysm. According to the National Institutes of Health, if aortic aneurysm splits or ruptures, it can become life-threatening, but early diagnosis and treatment can prevent fatal complications.

Though his aortic aneurysm is “sizable” and “surgery is possible,” Lucado told followers he plans to continue his normal ministry routine and wait to see whether it grows before undergoing a procedure.

Back in 2007, Lucado stepped down from his position as senior minister at Oak Hills Church seven months after being diagnosed with atrial fibrillation. At the time he was 51 and said his health concerns were “severe enough that I think a change needs to be made.” He has continued to serve and preach at the church as its teaching minister.

Lucado shared a short video about his health this week and requested followers join him in “asking the Lord to let his perfect, perfect will be done.”

“Here’s the good news: I feel fine. I am under the care of an outstanding medical team, and most of all, I am in the hands of a good God,” he said. “For now, please know that I am fully trusting our heavenly Father. I am grateful for your prayers for me and for my family.”

Lucado, nicknamed “America’s pastor,” is the author of more than 40 books, which have sold over 120 million copies, including Anxious for Nothing, Unshakeable Hope, and You’ll Get Through This.

Over the summer, Lucado contracted a breakthrough case of COVID-19, testing positive in late July. “Though miserable, the misery would have been worse with no vaccination,” he tweeted at the time.

He said his ascending aortic aneurysm had been diagnosed “within the past few weeks.” Aortic aneurysms are most often found among people over 65, an 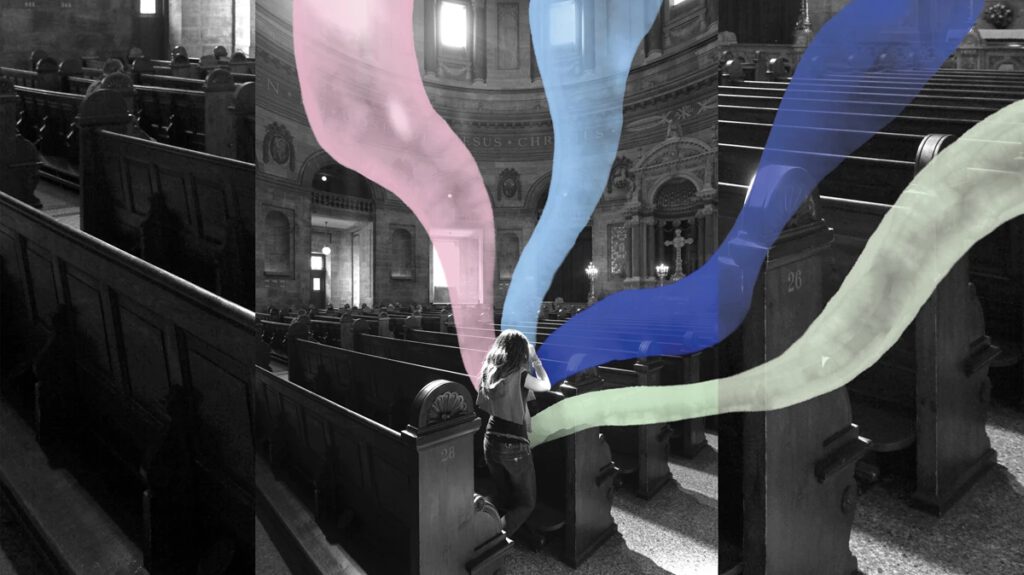 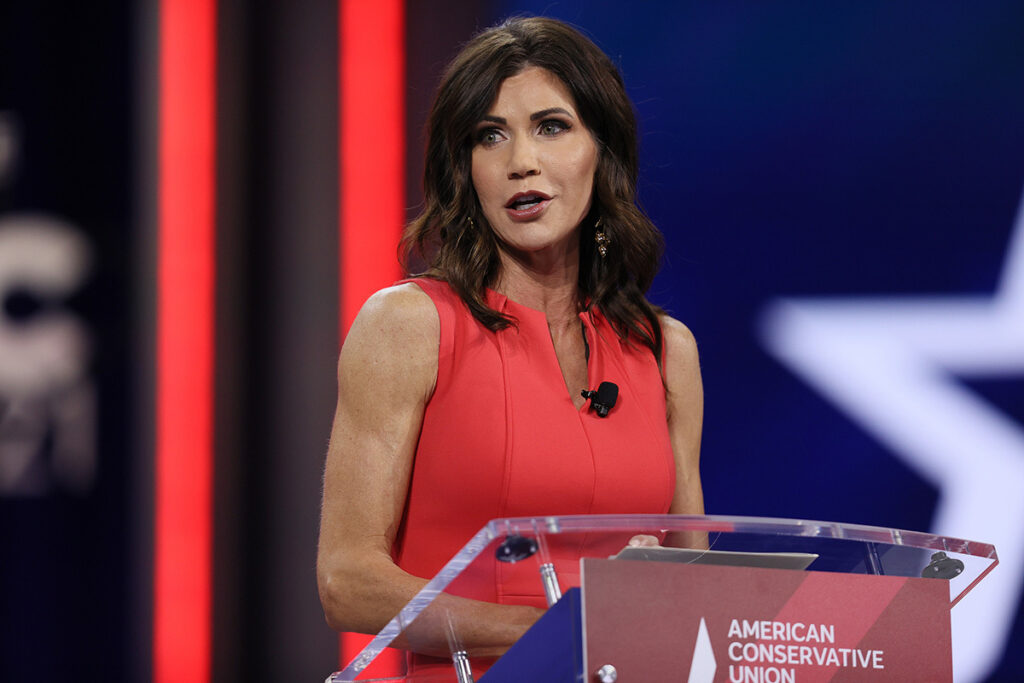