A small town in Massachusetts painted over a Noah’s Ark display after an atheist group complained, according to The christian Post.

Officials in Ashburnham, Massachusetts agreed to cover a turning game featuring the Noah’s ark story on the library’s playground with white paint. The Freedom from Religion Foundation (FFRF), an atheist group whose mission is to free people from religion, sent a letter to the town after a concerned citizen contacted them.

“It is settled that permanent displays on public land are government speech,” said FFRF Staff Attorney Madeline Ziegler in her letter. “It makes no difference whether this part of the playground was donated to the city. As a permanent fixture, observers understand that the display is sanctioned and approved by the city.”

FFRF believes that “the government should not be using public grounds to promote Bible stories to the most impressionable members of society.”

The letter also requested that the city respond with its plan to remove the turning game from the playground.

“Thank you for bringing this matter to the town’s attention,” he said. “In response to your letter, the town has painted over both sides of the display with white paint so no symbolism is shown.”

A Noah’s Ark display made headlines before in the city of Newark, Delaware. In 2014, Americans United for Separation of Church and State filed a complaint with the city over a similar turning game display in the library playground. Grandparents complained that they “did not want their grandchildren to see the Bible verses or the cartoon rendition of the Noah’s Ark story.”

In recent months, FFRF has blown the whistle on several public institutions. In Ashland, Nebraska, FFRF convinced the police department to stop posting christian messages on its Facebook page. And, in Oregon, the nonprofit complained about church signs on display at a public school.

Yet, not all atheist group’s requests have been successful. In 2017, a panel of judges on the Eleventh Circuit Court of Appeals overturned a ruling that a 34-foot tall cross in Pensacola, Florida, needed to come down. And a 40-foot tall cross honoring World War I soldiers in Bladensburg, Maryland, still stands because the US Supreme Court agreed it did not violate the Establishment Clause of the Constitution. 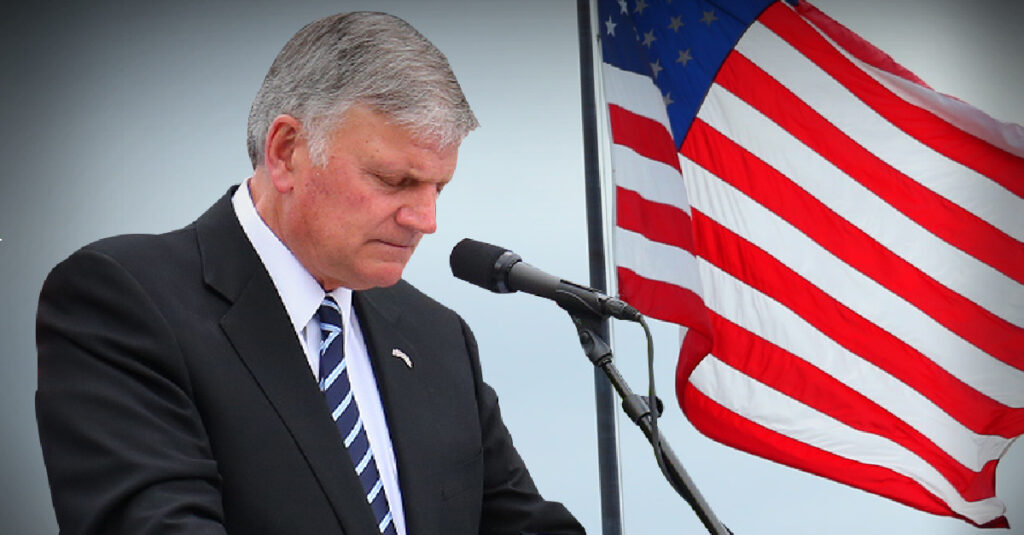 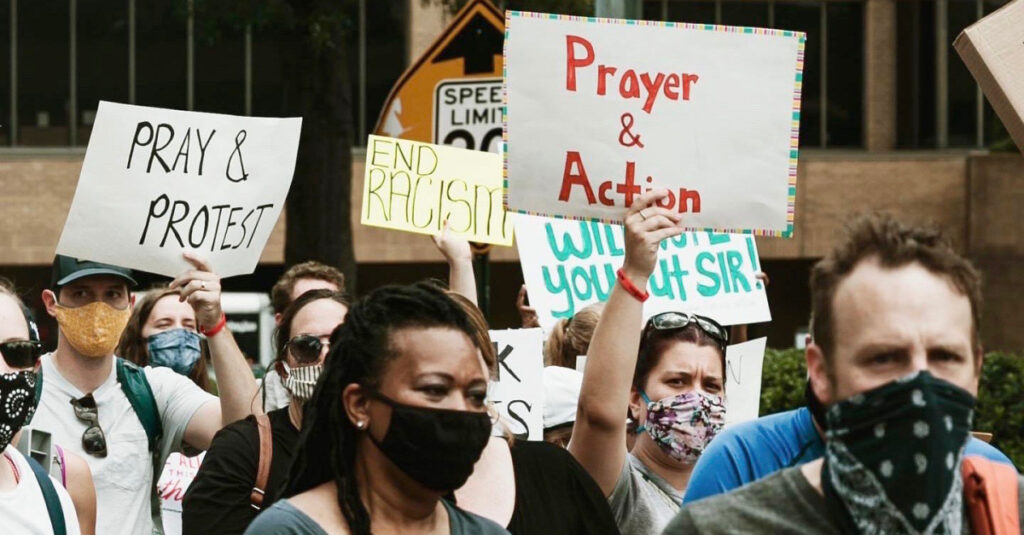