Kimberly Holmes, the CEO of Marriage Helper, says she uses examples of dysfunctional celebrity relationships to help couples learn how to do marriage the way the Bible intended, with long-lasting commitment.

HarrisX and Marriage Helper, a “research-based program that thousands of couples have used to save their marriages,” conducted a national survey that revealed 78% of people believe celebrity marriages are doomed to fail.

The survey also showed that most respondents believe that Jennifer Lopez and Ben Affleck’s rekindled relationship will only last six months to a year. The online survey of 1,001 Americans was conducted from July 15-16 and has a margin of error of +/- 3 percentage points.

In a Young & Holmes podcast episode titled “BENNIFER 2.0,” Holmes and entertainment reporter Julius Young discussed the poll and the relationships of Hollywood stars, specifically Lopez and Affleck. The women, who host a tabloid-style podcast where they talk about pop culture to address relevant issues for young Christians, contend that many celebrity relationships don’t have the tools needed to last.

There are three parts of love, Holmes said on the podcast. The first is passion, which she described as the “… let’s be together as much as we can” emotional tie. “Then there’s intimacy, which is the feeling where you can be completely transparent and vulnerable with the other person, and they will accept you completely as you are. Then there’s commitment. Part of commitment is, I am choosing to commit to this person and do the hard work to make this last long term,” she added.

The relationship expert said she hopes the resources and guidance available on the Marriage Helper website will lead the next generation away from emulating the celebrity culture style of on-again, off-again relationships to discovering ultimately faithful and faith-filled marriages.

“Commitment matters. We have to honor commitment in our relationships and our marriage and commitment to staying with our spouse — through the ups and the downs — and not having one foot out the door,” Holmes told The christian Post.

The following is an edited transcript of CP’s interview with Holmes, who opens up about why she is so passionate about helping young people begin to build healthy and long-lasting relationships.

CP: Why are you so passionate about cultivating healthy marriages?

CP: Why do you find it important not to model celebrities’ relationships?

Holmes: The celebrity culture is, unfortunately, one of in-the-moment satisfaction. And the trail of celebrity divorces is evidence of the self-serving mindset of Hollywood. Marriages are meant to last a lifetime, as supported by christian beliefs and by scientifically-based research.

Commitment matters. We have to honor commitment in our relationships and our marriage and commitment to staying with our spouse …

CP: How are you hoping to steer young people toward healthy marriage in an age of serial dating and hooking up?

Holmes: The next generation needs to understand why marriage matters. In a culture constantly telling us to be with whoever makes us happy and sow your wild oats while you’re young, realize that comes with a cost, and that cost is your future marriage.

Research has been clear that the more sexual partners an individual has, the more struggles that person will experience in future relationships, including marriage. I hope to show the next generation not just why it’s important to focus on having a healthy marriage, but how to do it and how to become the best you can be now to have the best marriage you can in the future.

CP: Is there anything else you would like to add?

Holmes: Marriage is not an outdated institution. There are immense physical, psychology, emotional, economic and societal benefits for marriage. It is within the marriage relationship that love is learned and taught to children, which equips them to be their best selves as they grow up and contribute to the world.

If we want to see society change, it begins with the marriage relationship. And that includes getting married. 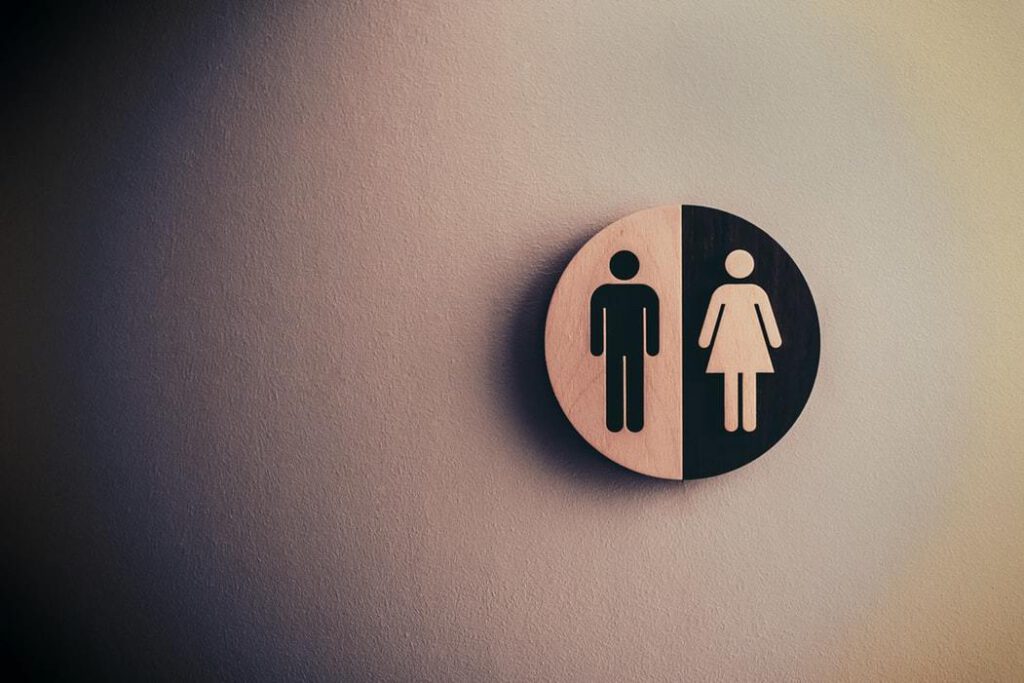 Cheer on These Christian Olympians from Around the World 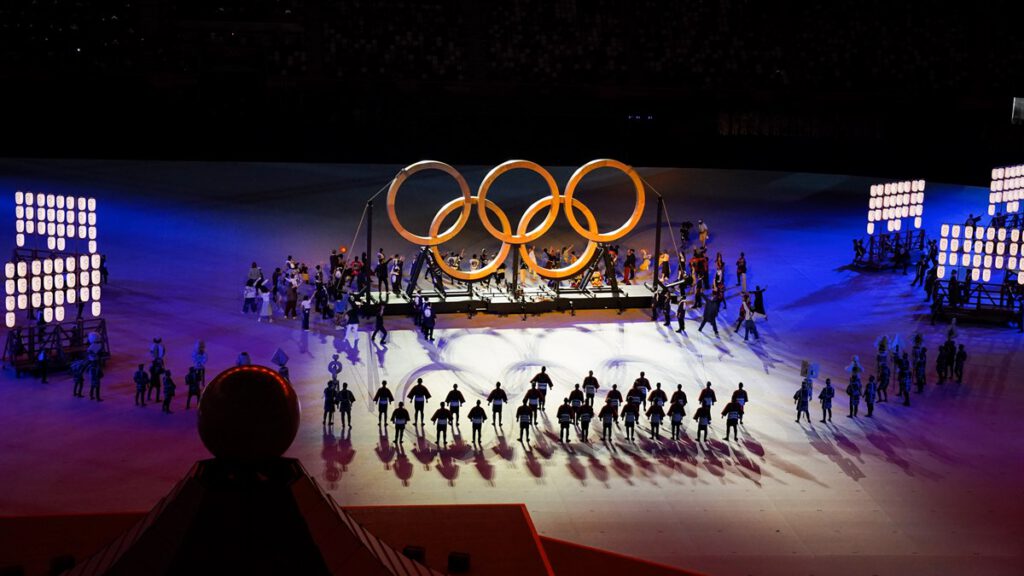