Mark Galli, who was editor-in-chief of the evangelical publication Christianity Today until January, is now a member of the Catholic Church after his formal conversion to Catholicism at the Cathedral of St. Raymond Nonnatus in Joliet, Illinois, on Sunday.

“I deeply appreciate all the good wishes the last two days for my joining the Catholic church,” Galli, formerly a Presbyterian pastor, tweeted. “Sorry I can’t reply to each tweet. Perhaps I was naive (probably was!), but I didn’t expect this much response. Thank you.”

At the ceremony on Sunday, Galli stood before Bishop Richard Pates, who said, “Francis, be sealed with the gift of the Holy Spirit,” while dabbing Galli’s forehead with anointing oil, according to Religion News Service, which reported that Galli chose his confirmation name after St. Francis of Assisi.

“In many ways, I became a Catholic not to reject my evangelical convictions but merely to ground myself more deeply in them,” Galli said last week, speaking to Evangelization & Culture, the Journal of the Word on Fire Institute. “In some ways, I now consider myself today an evangelical Catholic.”

“Many evangelicals who discover the dark side of the movement become cynical. And many evangelicals who become Catholics look back and despise their evangelical past. I’ve never been tempted to do that. Evangelicals, like Christians from any movement, can do some pretty despicable things. But overall they’ve been a force for good in the world. They remind me of some of the more heroic Catholics I’m aware of in their ability to make tremendous sacrifices, serving in some of the most troubled places on the planet to share the Gospel. I’ve been proud to be part of that movement.”

Talking about his faith journey, Galli said one of the key turning points was when he was editing an issue of a magazine called christian History on Francis of Assisi. “Naturally, his life of heroic self-denial and absolute infatuation with Jesus deeply impressed me,” he said. “At the same time, in the evenings, I was reading John Paul II’s encyclical The Splendor of Truth. I can’t remember why I decided to read it, other than my general interest in theological currents of the day.”

Having read that, he continued, he became “deeply impressed not only with the mind of John Paul II but with the Catholic sensibility that was woven into this philosophical treatise.”

“And I remarked to myself that it was amazing that the same Church produced both a Francis and a John Paul II.  That was probably the moment when my interest in things Catholic began to accelerate, although it would still take many years before I could say I was converted,” he explained.

Before his conversion, Galli was part of the Presbyterian Church (U.S.A.) for around two decades, the Episcopal Church for 14 years and later an Anglican church. 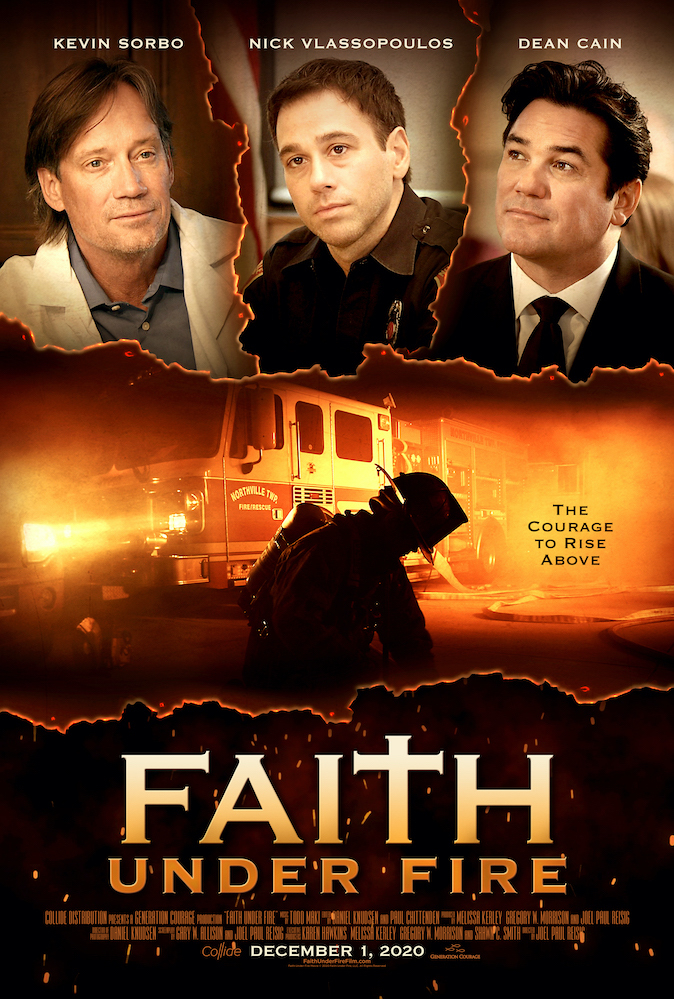 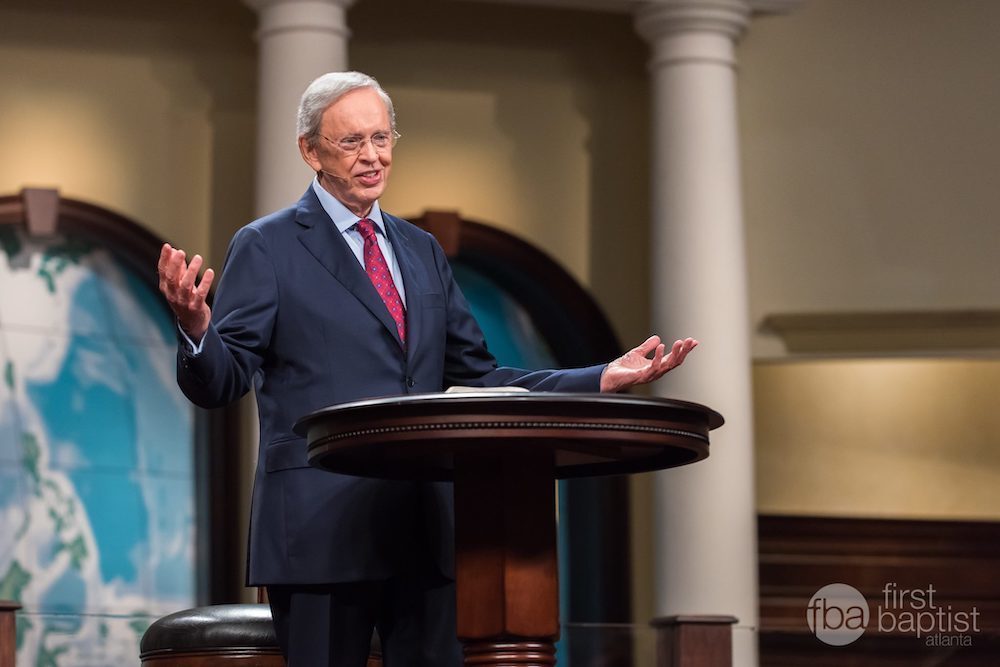