Capitol Hill Baptist Church this week became the first house of worship to file suit against Washington, DC, for its ongoing restrictions on religious gatherings meeting indoors or outdoors during the coronavirus pandemic, the Washington Post reported.

Located just blocks from the US Capitol and Supreme Court in DC, Capitol Hill Baptist submitted a request for a waiver to the requirements in June and again in September, citing its theological convictions requiring in-person assembly, but the mayor’s office didn’t respond.

As legal scholars Thomas Berg and Shawna Kosel wrote for CT earlier in the pandemic:

… cities nationwide permitted large, crowded protests, complete with chanting and singing, exceeding the limits that COVID orders generally place on “mass gatherings,” The protests’ message challenging racism and police brutality is crucial—and often religious. But regulation must rest on the activity’s riskiness, not on the content of its message.

Admittedly, the protests were outside, and their grassroots nature would’ve made stopping them impossible. But congregations have already begun to argue that declining to enforce health rules strictly to stop protests means you cannot invoke them strictly to stop worship.

Besides guidance for socially distanced gatherings with fewer than 100 people, DC encourages churches to “continue providing virtual services as everyone is safer at home.”

On top of 9 Marks of a Healthy Church, the book from which the ministry gets its name, Dever is the author of a stack of books about church life: The Deliberate Church, The Compelling Community, What Is a Healthy Church?, and The Church: The Gospel Made Visible, where he writes that a “biblically ordered church regularly gathers the whole congregation” because “without regularly meeting together, it ceases to be a biblically ordered church.”

Our Personal Scars Can Help Others Heal Why the Supreme Court Makeup Matters Beyond Abortion 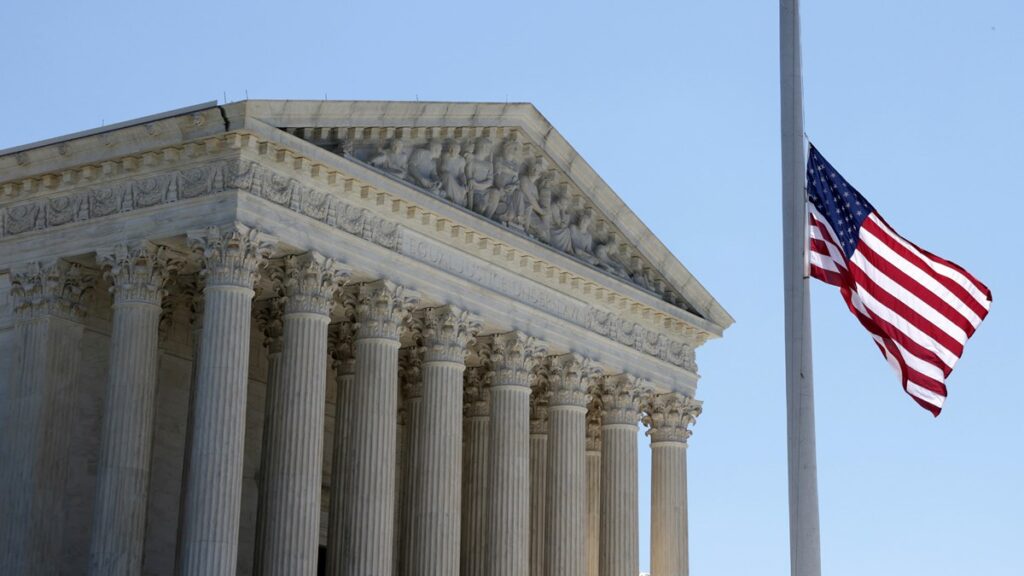