‘Many see it as a miracle’: Inside Christian missionaries’ daring escape from Haitian captivity

At first, the world assumed the missionaries were released by the gang members who detained them, but as details emerged, it became clear something far more fascinating unfolded: the missionaries evaded their captors.

“It’s like the stars suddenly aligned,” Blair said. “Many see it as a miracle.”

Listen to this episode of “The christian Post Podcast”:

Listen to more christian podcasts today on the Edifi app — and be sure to subscribe to the “christian Post Podcast” on your favorite platforms: 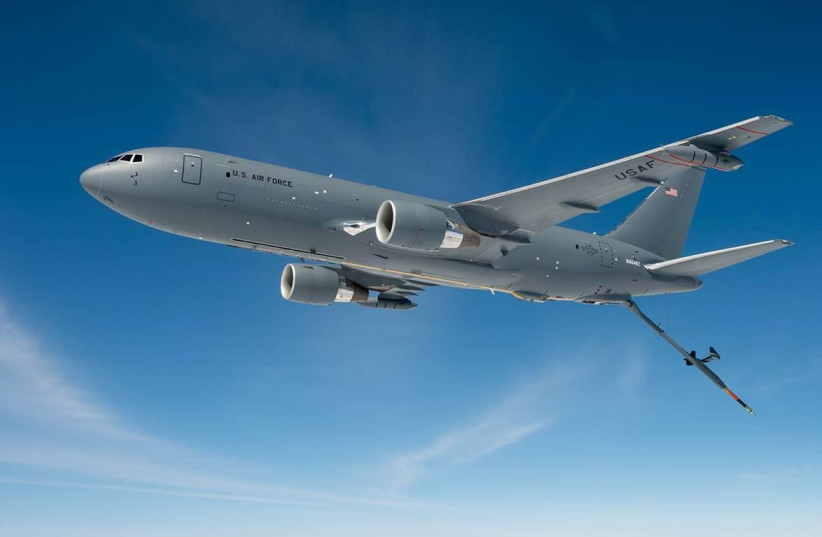 Tori Kelly says her faith drives everything she does 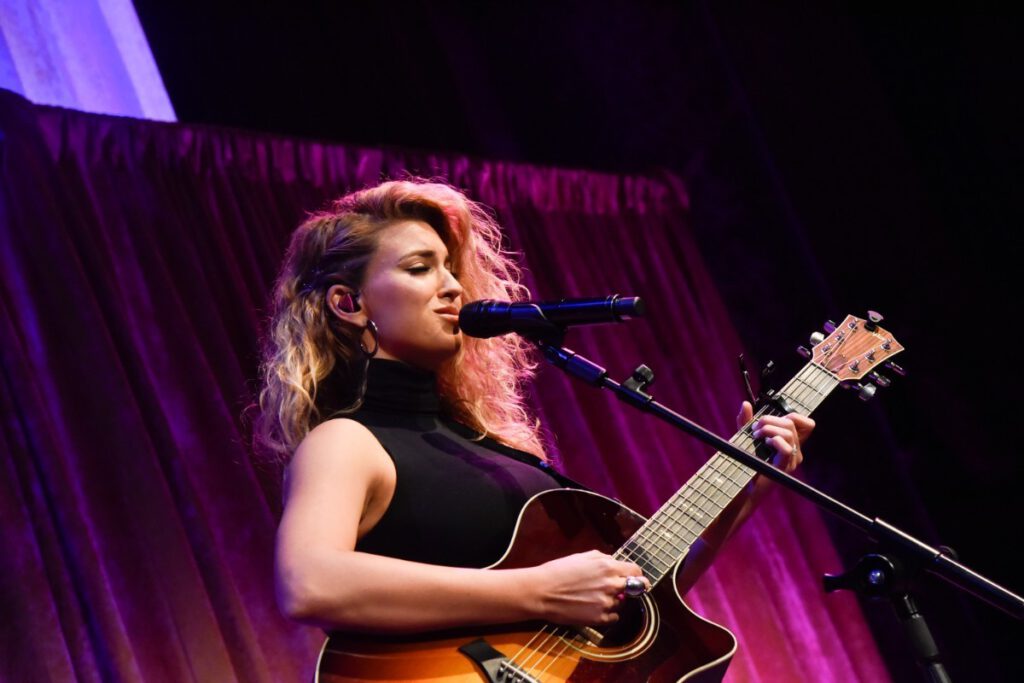