A man known for having memorized 20 books of the Bible has started volunteering at the Creation Museum to teach visitors his methods of Scripture memorization.

Tom Meyer, a professor at Shasta Bible College of Redding, California, began volunteering at the Petersburg, Kentucky-based museum at the beginning of June, overseeing classes and workshops.

In an interview with The christian Post, Meyer said he’s conducting “workshops to teach saints from all over the country how to memorize Scripture and the benefits that come from this ancient discipline.”

Meyer, who has volunteered at the museum in the past, said he and his family moved to Kentucky for the position, and he will continue to teach at Shasta via online classes.

“After ministering in California for a decade by speaking the Word of God dramatically from memory in a different local church each Sunday and teaching students how to memorize Scripture at Shasta Bible College, our family of six was at a crossroads,” he explained.

“After praying about where God wanted us to go, He opened a door as clear as day for our family to move to Northern Kentucky to volunteer full time at the Creation Museum and Ark Encounter, the world’s leading biblical creation ministry.”

One of the things that Meyer will do at the museum for guests is to dramatically recite from memory the Genesis account of the Flood of Noah.

“I also teach the guests from all over the world in one of the daily Discover Programs what I learned about memorization in the Holy Land and inspire them that they, too, can hide God’s Word in their hearts,” he added.

Meyer told CP that he’s hopeful that he’ll be able to “use the gifts God has given me for His glory and to the greatest impact.”

“I will be able to encourage more believers about the importance of memorizing Scripture here than anywhere else in the world because of the multitude of guests that visit,” Meyer said.

The Creation Museum was founded in 2007 by Answers in Genesis, a christian apologetics group that adheres to a Young Earth Creationist view of life’s origins.

In early 2020, USA Today’s 10 Best Readers’ Choice Awards ranked the Creation Museum and its sister attraction, the Ark Encounter, as the top two religious museums in the United States.

Ark Encounter, which features a life-sized replica of Noah’s Ark, was ranked No. 1, while the museum was ranked No. 2. The Washington, D.C.-based Museum of the Bible placed third. 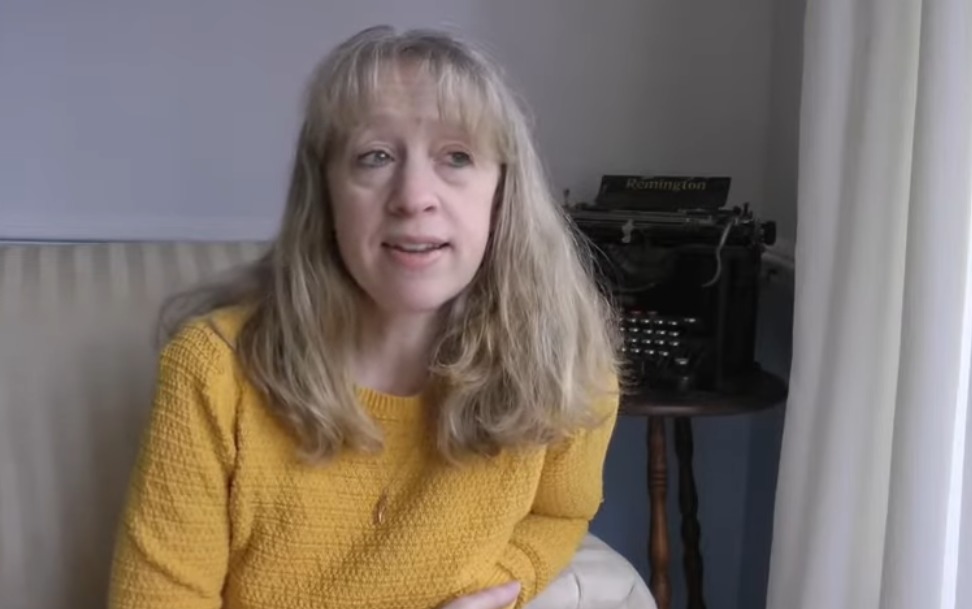 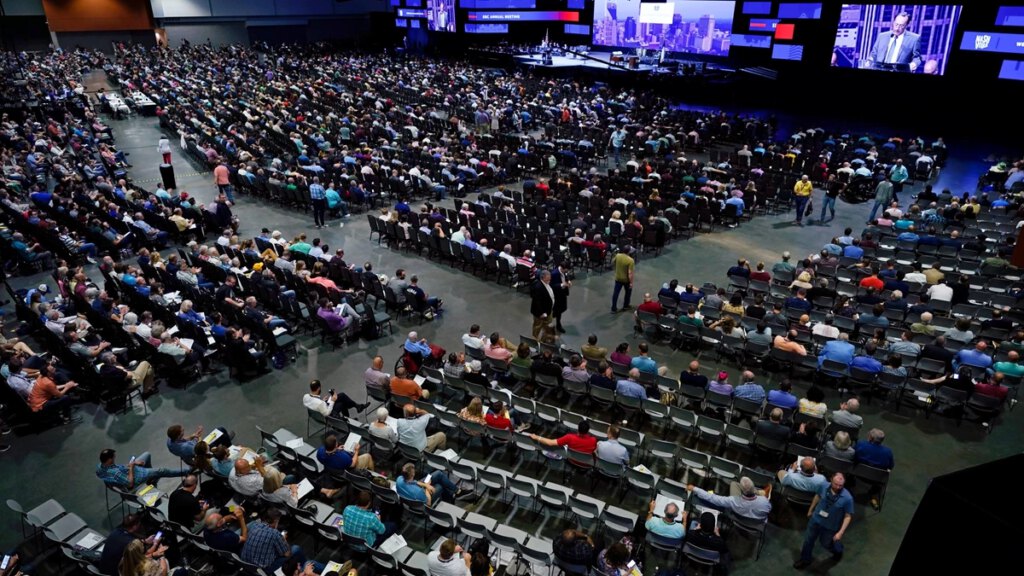