Man Calls Police on Sleeping Homeless Man, But it Was Really a Statue of Jesus

According to Alex Martin, the Priest at the Episcopal Parish, St. Barnabas, he said he was having a conversation “within twenty minutes” of the statue’s being placed. This was related to the 9-1-1 call that the officer responded to. In his tweet he states, “Within twenty minutes of the statue arriving, I was having a conversation with a very kind police officer because someone called to report a homeless man sleeping on a park bench.”

If anyone wants to help, please use this link to give. Select “Homeless Jesus” and every penny raised will be used to feed, clothe, and house those in need. Hopefully some good will come from all this. Thank you. https://t.co/Llhzw4n9oQ

The police department also released a statement about the incident. They stated “Had there been a person laying on a bench, our officers are trained first responders and would be able to assess the situation and take the appropriate action. Our officers are able to render first aid in a medical emergency or assist with securing emergency shelter.”

In addition to that, the police department also stated the police are certified in Crisis Intervention Training, “which ‘creates connections between law enforcement, mental health providers, hospital emergency services and individuals with mental illness and their families.’”

According to his parish’s Twitter account, the statue is only temporary and seeks to bring awareness to the homelessness in Cleveland and to remind everyone that all people are Created in God’s image.

We’re glad to temporarily host this statue of Homeless Jesus to raise awareness of homelessness in Cleveland and remind us that all people are created in the image of God. pic.twitter.com/EKClQm7PFG

In an interview with ABC5 Cleveland, Alex Martin stated “[The sculpture] reminds us that, even though homelessness is not a significant problem in our immediate neighborhood, we don’t have to drive far to find those in tremendous need. Perhaps the statue will inspire those who see it to take action and help… Seeing Jesus depicted this way reminds us that Jesus identified with the outcast and marginalized in his own day. He spent much of his time with tax collectors and prostitutes, largely to the chagrin of polite society.” 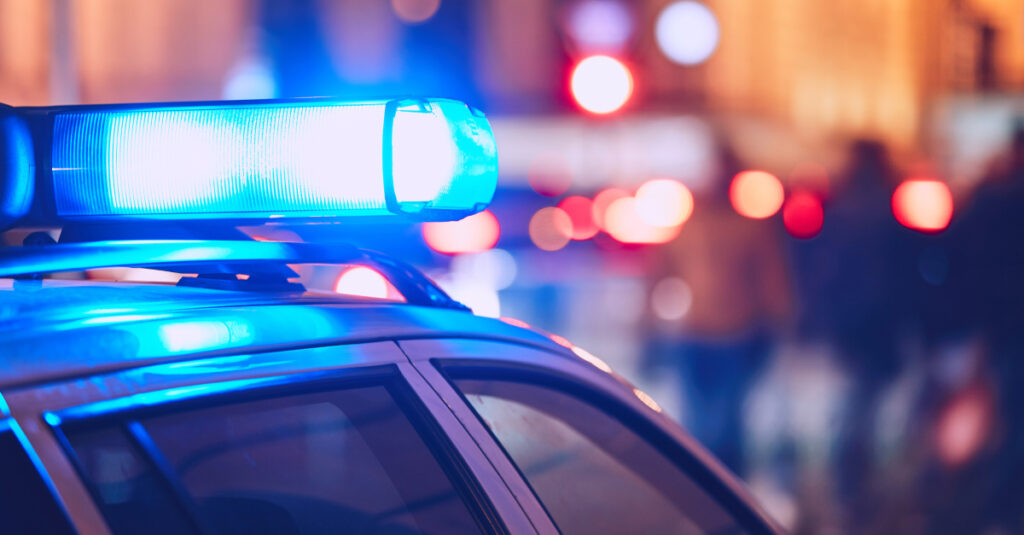 Socialism Is Not the Solution for America 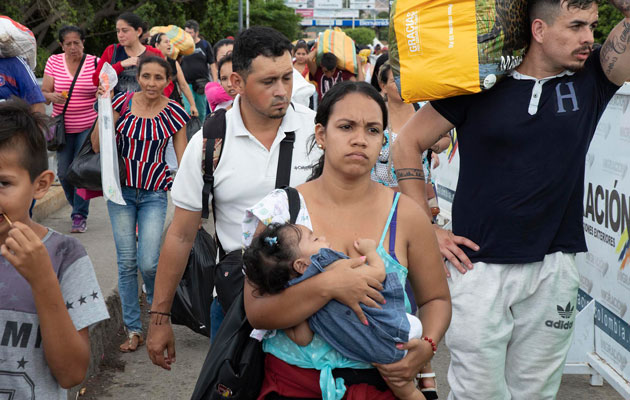