Mainline Protestant parents are twice as likely to have religiously unaffiliated teenaged children as evangelical parents, according to a new report by the Pew Research Center.

In a report released Thursday, Pew found that 80% of evangelicals surveyed had a teenage child who shared their religious identification; 81% of Catholic respondents reported the same.

Further, among the three christian groups, mainline Protestants had the highest percentage of teenage children who identified as unaffiliated, at 24%.

Among religious unaffiliated parents surveyed, 86% percent of them had a teenage child who was also unaffiliated, while 10% had teens who identified with one of the christian categories.

Despite similar attendance, Pew also reported that “it’s usually the teens who are less religious than the parents.”

“For instance, far fewer teens (24%) than parents (43%) say that religion is very important in their lives,” explained Pew, adding that “parents are far more likely to overestimate the importance of religion to their teen than to underestimate it.”

Pew drew their data from a survey of 1,811 teenagers aged 13-17 taken March 29 to April 14, 2019, interviewing them along with one parent or legal guardian, with a margin of error of plus or minus 3.1 percentage points.

The report pointed out that the survey was conducted well before the COVID-19 pandemic began and thus did not factor in current restrictions on in-person worship.

While Pew had non-christian and black Protestants among the respondents, they concluded that the numbers of each category were not sufficiently large enough to draw any conclusions about those specific groups.

In recent years, much has been made about the decline of liberal mainline denominations, especially The Episcopal Church, Presbyterian Church (U.S.A.), and the Evangelical Lutheran Church in America.

The decline has been a mixture of factors, including aging demographics, lower birth rates, and many conservative members leaving over increasingly liberal theological positions being taken.

In February, the Episcopal Church’s Executive Council heard a report concluding that their denomination will effectively cease to exist within the next 50 years at their current rate of decline.

Kristine Stache, interim president of the Evangelical Lutheran Church in America-affiliated Wartburg Theological Seminary, told the Council that the denomination will have no Sunday attendance in 30 years and no baptized members in 47 years.

Last month, the Rev. J. Herbert Nelson II, stated clerk of the PCUSA General Assembly, warned that the denomination might have to quit holding a mass gathering for their biennial general assembly due to membership losses and financial issues.

Nelson explained in a video that the denomination “cannot continue” to hold “the big tent General Assembly” in which “we have people from all over coming in and spending six, seven, eight days at a general assembly and utilizing that in a big arena.”

“That is happening, basically, because we are at a place financially with the drying up of per capita as it is and the whole system is strained with regards to the fallout in the denomination with membership loss which actually came from people leaving,” said Nelson. 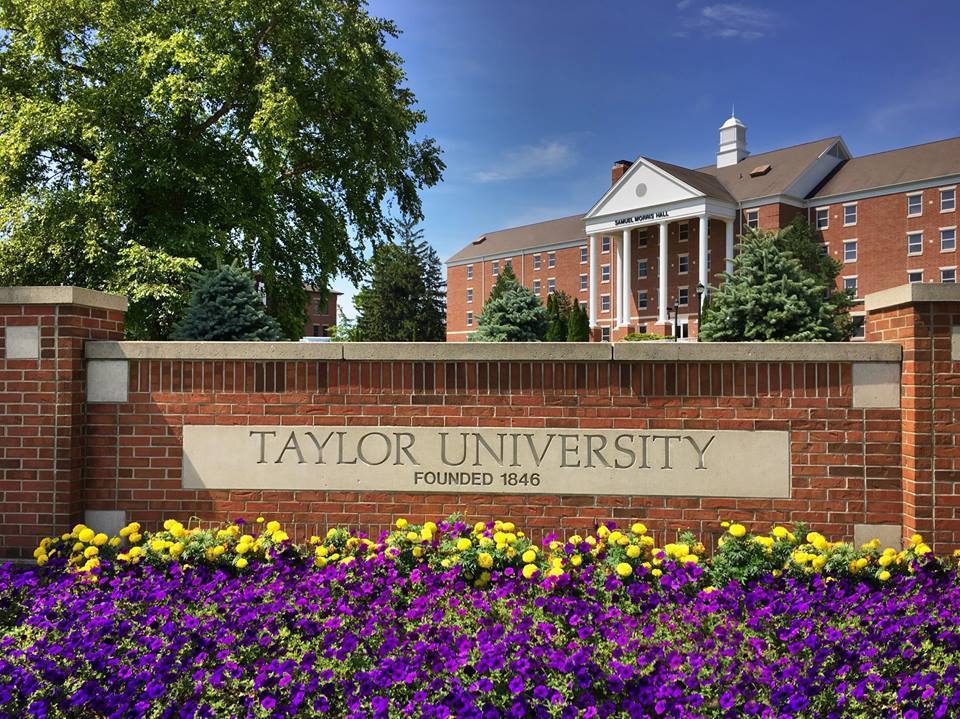 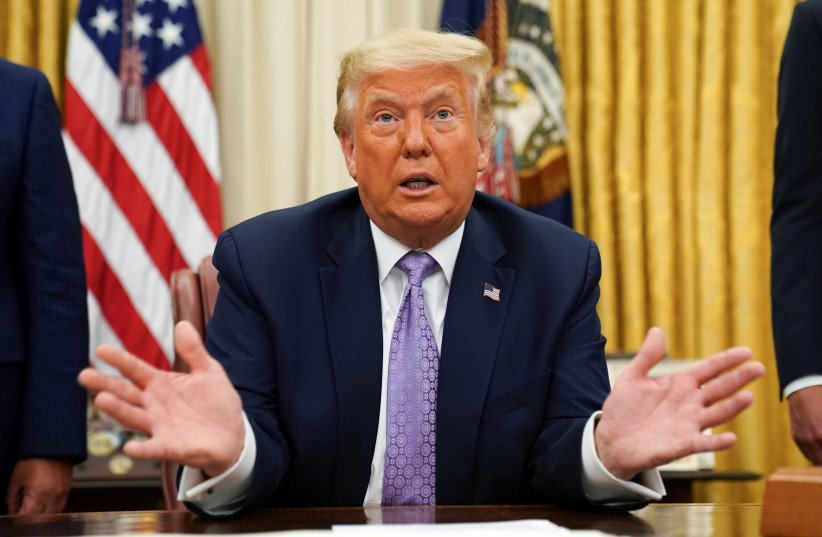