Erbil citadel, the historic heart of the capital of the Kurdistan Region of Iraq, was lit up with the colors of the French flag for a historic visit by French President Emmanuel Macron to Kurdistan this weekend. It is an important visit. France has been a key supporter of the Kurds and in general supports minorities in the Middle East. Macron arrived in Baghdad on Friday night and will stay through Saturday.

Kurdistan Region President Nechirvan Barzani will welcome Macron to Erbil on Sunday, according to Kurdish media outlet Rudaw. “The French leader will come to Erbil after attending the Baghdad summit on Saturday. President Barzani will be accompanied by Prime Minister Masrour Barzani, Deputy Prime Minister Qubad Talabani, and a number of ministers.”

The Macron visit to Iraq is key. Iraq is in political turmoil and needs support. Iraqi politician Muqtada al-Sadr has been waffling about continuing his role in politics. The prime minister has appeared to be struggling to keep pro-Iranian militias in line and balance the pro-Iran segments with a desire to keep some US role in the country.

Many think that America is withdrawing from the region. With a weakened US image, the image of France may be seen as more determined and forthcoming. Iraq has traditionally had US and UK partners, but Parisc has also played a key role. France worked with Saddam Hussein’s regime in the 1980s and has continued to play a key role in the country.

Macron is in Iraq to attend a Baghdad Conference that is supposed to also include Iran, Saudi Arabia and Turkey. If such a high-profile meeting happens with senior officials of these governments, it will be unprecedented. “After years of conflict and foreign influence within its borders, Iraq is hoping to bolster its standing as a regional mediator [and] a bridge between nations, as well as creating economic and social ties,” Rudaw notes. Prime Minister Mustafa al-Kadhimi wants Iraq to be a center of peace.

The visit comes after ISIS killed a dozen US soldiers and murdered more than 100 civilians in Afghanistan, resulting in a US drone strike on a key ISIS leader in Afghanistan.

The US is still helping Iraq and the Syrian SDF fight ISIS. France’s Deputy Ambassador Nathalie Broadhurst says Paris becoming more involved “will be an opportunity for Iraq to assert itself as a pole of stability in the region. France is absolutely convinced that a prosperous and peaceful Middle East depends on a sovereign and stable Iraq.”

Macron is expected to meet with Kurdistan Democratic Party (KDP) leader Masoud Barzani during his visit to the Kurdistan region. France has helped train Kurdish Peshmerga fighters in the past. Kurdistan Region president  Nechirvan Barzani met Macron in Paris in March. 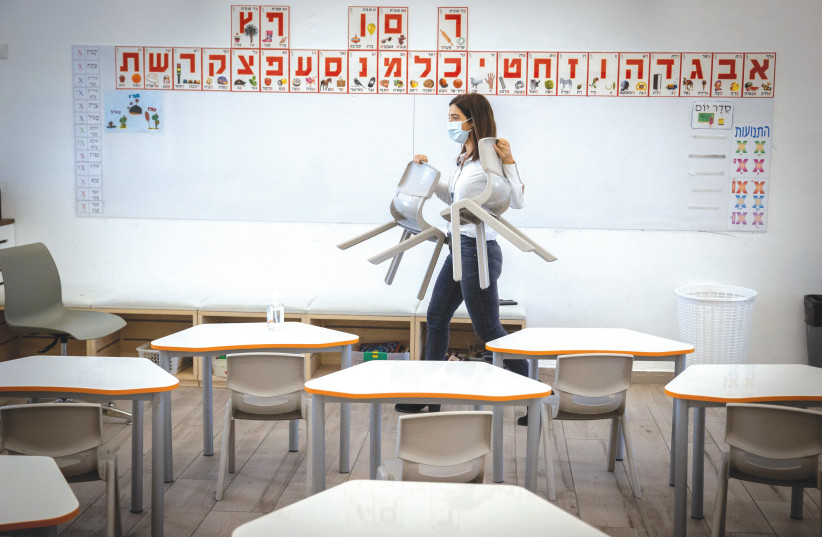 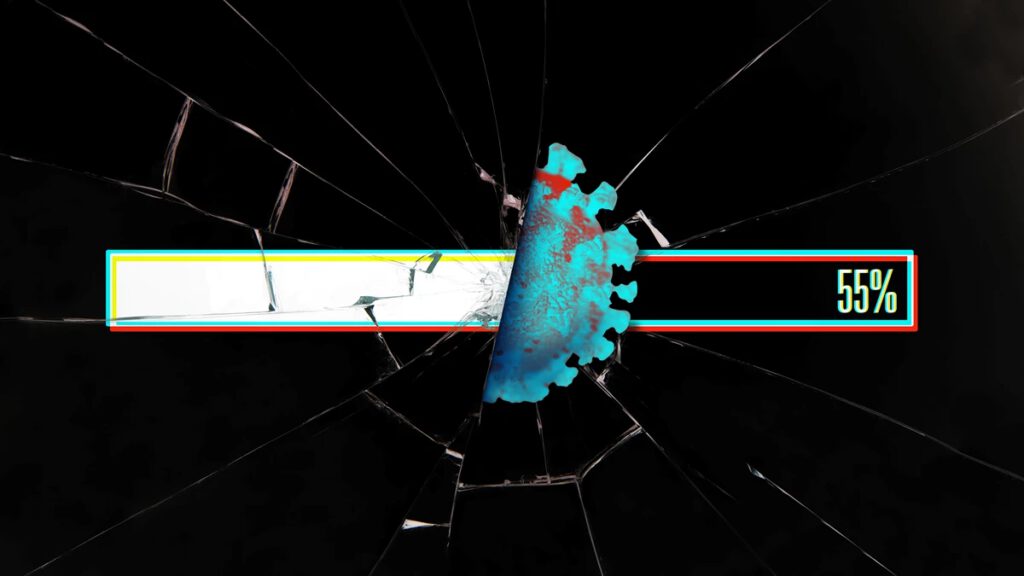