Written by The Ministry of Jesus Christ on October 25, 2021

Both Maccabi Tel Aviv and Hapoel Jerusalem have big European clashes this week as the yellow-and-blue hosts both Zalgiris and Barcelona in Euroleague play while the Reds head to Poland where it will tip-off against Stal Ostrow in a game that could decide its Champions League fate so early in the season.

However, just ahead of their continental matchups, the two squads met up in the Israeli Classico which ended up being a one-sided affair.

Maccabi Tel Aviv pummeled Hapoel Jerusalem 104-80 over the weekend at Yad Eliyahu as Scottie Wilbekin helped lead the hosts on a 15-0 run to begin the second quarter and never looked back to run away with the blowout win.

Wilbekin, with 18 points, was the high scorer for Ioannis Sfairopoulos’s squad while Jalen Reynolds added 15 points and Oz Blayzer and Roman Sorkin each checked in with 14 points in the win.

“We played a really good game with concentration and energy,” Maccabi’s Sfairopoulos said following the game. “The players gave everything for the success and they deserve all of the credit. We are improving and playing better. I liked how players who didn’t play a lot in the Euroleague did well like Oz Blayzer, Jake Cohen, and John Dibartolomeo.”

Jerusalem bench boss Oren Amiel didn’t dwell on the defeat and looked ahead to this week’s crucial Champions League matchup.

“Right now, our focus is on Europe. We are really looking at Wednesday and although we didn’t want to play the way we did today there was a rationale behind it.”

Maccabi Tel Aviv will enter its two crucial home Euroleague games this week, on Tuesday and Thursday, after defeating Panathinaikos last week 77-73 to raise its record to 3-2 and will look to continue the winning ways in front of their loyal fans.

Zalgiris arrives in Israel sporting an 0-5 record and has already made a change behind the bench, while Barcelona – a Final Four favorite – is off to a fast start with a 5-0 record and is one of only two undefeated teams in the competition along with Milano.

Hapoel Jerusalem couldn’t have had a rougher European start to its season, dropping their first two of six group stage contests with both losses coming at home, making the game in Poland on Wednesday a must-win should Amiel’s squad have any designs on advancing to the next stage.

A loss to Stal will put continental qualification in jeopardy and may spark the Reds to make a number of personnel moves.

HAPOEL JERUSALEM’S Sean Kilpatrick (right) drives to the hoops past Hapoel Beersheba defender Amit Suss for two of his game-high 28 points in the Reds’ 90-72 home victory over the Southerners on Monday night in Winner League action. (credit: LIRON MOLDOVAN/BSL)

Meanwhile, in local league action, Hapoel Holon just slipped by Hapoel Gilboa/Galil 84-82 in a back-and-forth contest that was decided on Chris Johnson’s three clutch free-throws with just six seconds left in the game to take the victory.

Visiting Gilboa, which was playing with just three foreigners, got off to a solid start as Ronnie Harrell filled the bucket early and often for Guy Kaplan’s team, but Johnson along with Guy Pnini and Michale Kyser kept Maurizio Buscaglia’s team close.

With Gilboa up 82-81, Johnson was fouled beyond the arc by Or Cornelius setting up three shots from the charity stripe that the former NBA swingman drained to snatch the two-point win.

Johnson scored 21 points, Pnini added 14 points and Kyser checked in with a 12 point-11 rebound double-double. Harrell led the way for Gilboa with 29 points, Sacha Killeya-Jones scored 16 points and London Perrantes chipped in with 13 points in the loss.

“Gilboa is a good team as they have been for a number of seasons,” said Holon veteran forward Guy Pnini. “They made big shots but in the second half, we played well defensively, holding them to 32 points, which is what we want to do and not give up over 50 like we did in the first half. I am happy that we won the game, but we have plenty to work on.”

Cody Demps and Bryon Allen went head-to-head throughout the game for the two squads as the latter helped send the contest into the extra session for Ariel Beit Halachmi’s Eilat with free throws as time wound down. However, inspired play by Derek Pardon and Junior Etou was all Beersheba needed to pull away to notch the hard-earned win.

Allen led the way for Eilat with 27 points and Romello White scored 21 points in the defeat.

“We had an opportunity to close the game in regulation time, but unfortunately we turned it over,” Etou told The Jerusalem Post. “Heading into overtime, coach Hadar told us to just keep doing what we were doing in the fourth quarter and that’s what we did.

We did a great job as a team knocking down open shots and our main goal was to get stops defensively, which we did.” Demps, the game’s MVP, also reflected on the victory.

“It was a great win. Anytime we can come together and get a win on the road is huge. We’re looking to enjoy this win tonight and continue to build.”

Up north in the Galilee, Hapoel Galil Elyon downed slumping Ness Ziona 85-79 at Kfar Blum to improve its early-season record to 2-1 after chalking up its first home league victory of the campaign.

Barak Peleg’s squad held slight advantages at the half and at the end of the third quarter as Ike Iroegbu and Nimrod Levi created enough of a gap over the final frame to take the win.

Iroegbu led the way with 16 points, while Levi and Kyle Gibson each scored 13 points and Gabi Chachashvili checked in with 11 points and nine rebounds. Frank Bartley scored 20 points for Ness Ziona, while Marin Maric added 18 points and Diante Garrett scored 17 points in the loss.

“Every game is a big game for our team, no matter who we are playing,” said Iroegbu. “Coach puts us in positions to be our best as well. My teammates trust me like I trust them, so I just do whatever I can to help us win.” 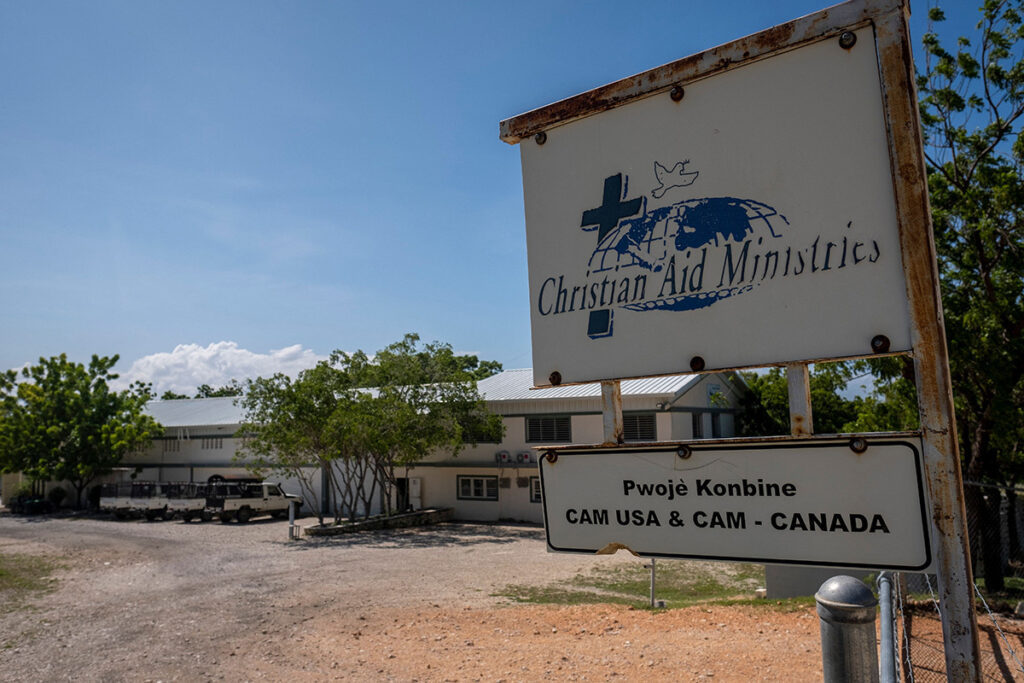