Sixty-two percent of the voters in Lubbock, Texas, recently demonstrated the proper flow of authority in a true democracy when they approved an ordinance to prohibit abortion within the city limits, thereby making Lubbock a “sanctuary city for the unborn.”

Mark Lee Dixon, leader of Sanctuary Cities for the Unborn, hopes to see the effort to restrict abortion at the local level become a national movement. The reason is that higher jurisdictions—ranging from many state legislatures to courts, all the way up to the Supreme Court, have failed to take action on behalf of the unborn.

In a nation ruled by a monarch or dictator, localities would have no authority to ban abortion if unrestricted abortion were the policy at the top. But in a true democracy, as Lubbock showed, the “buck” of authority stops at a precinct ballot box.

Thus, in tyrannical states power gravitates toward the top, but in a genuine democracy authority flows to the “bottom”—communities themselves. The local took the decision when higher jurisdictions who should have addressed the abortion issue failed to do so. No dictator has the authority to limit the voting of the local. Therefore, the people exercised their authority.

That’s the way the American Founders intended it.

The courts exist to protect citizens by enforcing justice. However, courts in many jurisdictions fail citizens when they refuse to act in justifiable situations. Ironically, on another extreme, courts fail when they commit judicial incursions by sanctioning abortion and defining marriage.

The Lubbock vote was significant also because it shows the importance of community action to the survival of democracy.

Ironically, the citizen-led exercise of authority in Lubbock comes at the same time a head of state across the world in China has had himself declared the “helmsman.” Xi Jinping wrapped himself in the mantle of absolute power once claimed by Mao Zedong. This one man is now president of the nation, controller of the one party allowed in China—the Communist—and leader of the military.

In a socialist system, be it Fascism and national socialism on the right (e.g., Hitler and Mussolini) or Communist socialism on the left (Stalin, Kim, Pol Pot, Xi Jinping) power will always and inevitably gravitate through Hegelian tactics or be cruelly forced to the top.

Xi’s “elevation” to greater power should come as no surprise. Historian William Federer writes: “For most of the six thousand years of recorded human history, power has been held in the hands of the few.” In fact, he notes, before “the creation of the United States most of the world was ruled by monarchs.”

Federer draws imagery of power from J.R.R. Tolkien’s Lord of the Rings. The evil Lord Sauron desperately wants the great ring in which power resides and is drawn irresistibly to it: “One ring to rule them all, one ring to find them, one ring to bring them all and in the darkness bind them.”

That is the pull of power, which rules through manipulation, intimidation, condemnation, and domination. So, wrote Will and Ariel Durant in their opus, The Lessons of History (Simon and Schuster, 1968): “Power naturally converges to a center… Hence, the centralization of power in the monarchy …”

Raw power is seized by whomever has the political and/or military muscle. Authority is granted from the higher to the lower, and only to people under authority. In contrast to raw power, real authority leads and is sustained through relationship and servanthood and strengthens those who look to it for leadership rather than making them slaves.

The American Founders were concerned that the authority of the people is not usurped by power-grabbers. Thomas Jefferson, in a letter, wrote this: “What has destroyed the liberty and the rights of man in every government that has ever existed under the sun? The generalizing and concentrating of all cares and powers into one body.”

In 1950, Harry Truman, a stark realist, could see encroaching dangers in American society and culture, and said, “If we don’t have a proper fundamental moral background, we will finally end up with a totalitarian government which does not believe in the rights of anybody except the state.”

The Lubbock vote is thus far more than a single-issue action. It should inspire us to a fundamentally American understanding of power and authority, based on the Judeo-christian worldview and its values, and awaken us to the authority and strength of the small.

“It is when a people forget God that tyrants forge their chains,” said Patrick Henry. The God to which he refers is biblically revealed as favoring the small and seemingly insignificant. Through the revelation of the Holy Spirit, Isaiah writes of the Lord: “For this is what the high and exalted One Who lives forever, whose name is holy, says: ‘I dwell in a high and holy place, and also with the contrite and lowly in spirit is order to revive the spirit of the lowly and to revive the heart of the contrite.’” (Isaiah 57:15)

The same theme is echoed in 1 Corinthians 1:26-30— “… Remember, dear brothers and sisters, that few of you were wise in the world’s eyes or powerful or wealthy when God called you. Instead, God chose things that are powerless to shame those who are powerful. God chose things despised by the world, things counted as nothing at all, and used them to bring to nothing what the world considers important… If you want to boast, boast only about the Lord.” (NLT)

Way to go, Lubbock: you are much bigger than you realize!

Wallace B. Henley’s fifty-year career has spanned newspaper journalism, government in both White House and Congress, the church, and academia. He is author or co-author of more than 20 books. He is a teaching pastor at Grace Church, the Woodlands, Texas. 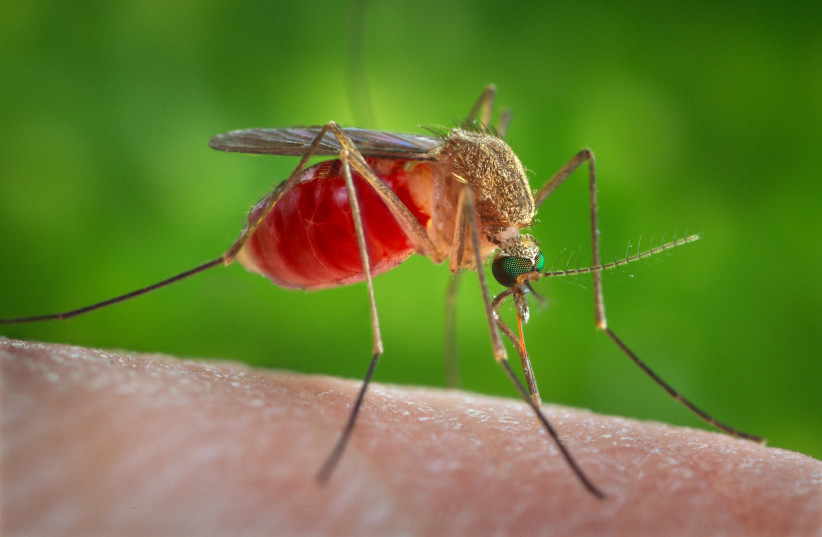 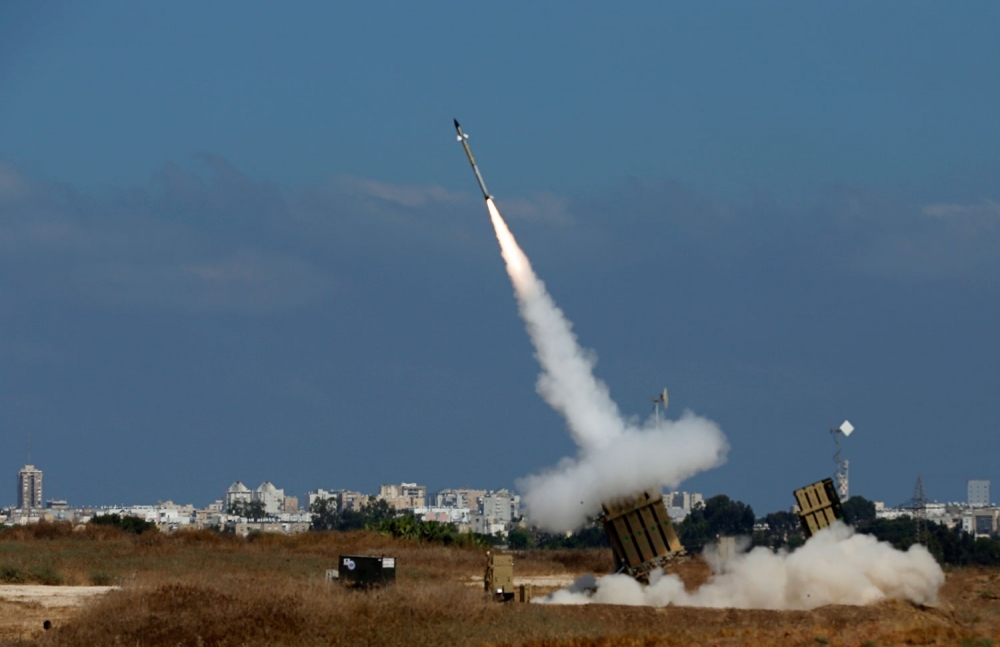