According to The christian Post, Andy Slavitt said he believes the vaccine could become mandatory in some places once one or more of the three vaccines authorized by the FDA for emergency use get full approval from the agency.

“I think once the vaccines go through full FDA approval, everything should be on the table, and I think that everything will be on the table at the level of municipalities, states, employers, venues, government agencies,” Slavitt, who served as administrator of the Centers for Medicare and Medicaid Services during the Obama administration, was quoted as saying.

According to the U.S. Centers for Disease Control and Prevention, over 56 percent of the U.S. population has received a single dose of a COVID-19 vaccine. Meanwhile, 48.7 percent of American adults have been fully vaccinated.

In May and June, Pfizer, BioNTech and Moderna all submitted applications for full approval of their vaccines.

The submissions are expected to get a “priority review,” which usually takes about six months.

Once the vaccines are fully approved by the FDA, Slavitt said some federal agencies, such as the military and healthcare workers at nursing homes and Veterans Affairs hospitals, should begin requiring vaccinations for their employees.

“I think every government agency ought to rethink what’s appropriate,” Slavitt told NBC News. “There are a number of people in surveys, by the way, who say precisely these words, ‘I’m not going to take it, unless it’s required.'”

Dr. Anthony Fauci, the nation’s leading infections disease expert, had previously said he didn’t think a COVID-19 mandate would happen. Still, he added in an interview this week that local vaccine mandates would be helpful.

“I have been of this opinion, and I remain of that opinion that I do believe at the local level, there should be more mandates. There really should be,” Fauci said.

“We’re talking about life-and-death situations. We’ve lost 600,000 Americans already, and we’re still losing more people. There have been 4 million deaths worldwide. This is serious business. So I am in favor of that.” 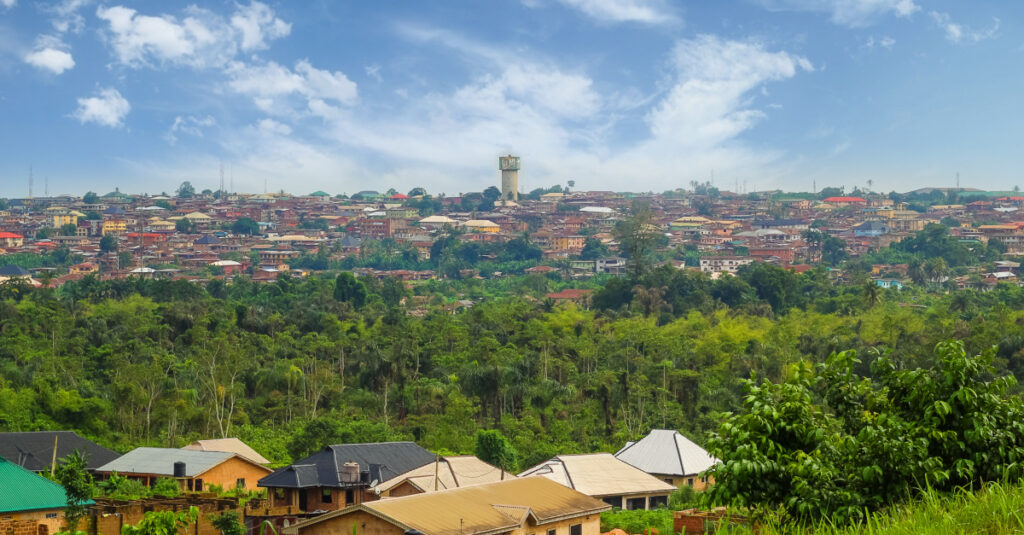