Bishop Eusebio Phelps, the pastor of New Faith christian Church in the Atlanta suburb of Stockbridge, had a conversation with a waitress in a local Waffle House when he phoned in to place an order. Hannah Hill, the waitress who filled out his order, was elated when she received a $40 tip from the bishop. However, that number would increase to over $12,000 after Phellps began a Facebook campaign to raise just $1,000 for her, The christian Post reports.

The Pastor was inspired to do this after hearing Hill, who was pregnant at the time, share that she wanted to name her future son Samuel. Phelps lost his son named Samuel about 7 years ago and, after speaking to his wife, decided to raise funds for the waitress.

The event was coming on the anniversary of their son passing away, he stated in an interview with 11 Alive.

Phelps had originally given her $40, the contents of his pocket, so that she could buy something nice for the baby, but after talking to his wife, the pair decided they wanted to try to give her more. So, with the goal of raising $1,000 for Hill in mind, Phelps turned to Facebook to ask his friends to donate if they could. Overnight, Phelps and his friends were able to raise over $6,500.

Phelps then went to the Waffle House to give her a check for the money, but it was her day off. Meanwhile, more people were donating to Hill and others, following Phelps’ journey to give Hill the money on a live stream, started to try to get in touch with her.

Eventually, one person reached out to her roommate, who woke Hill up. The two drove to the Waffle House and by the time she got there, the dollar amount from donations had exceeded $12,000.

According to a statement given to local outlet WXIA-TV, Hill said she didn’t really attend church often but had been praying more recently and may consider going back to church. She was living with her mother to make ends meet. She credits God for receiving the money. “God knew. He felt it on His heart,” she stated.

In a post on the church’s Facebook page, they stated they would provide child care services for her for a year for both of her children. 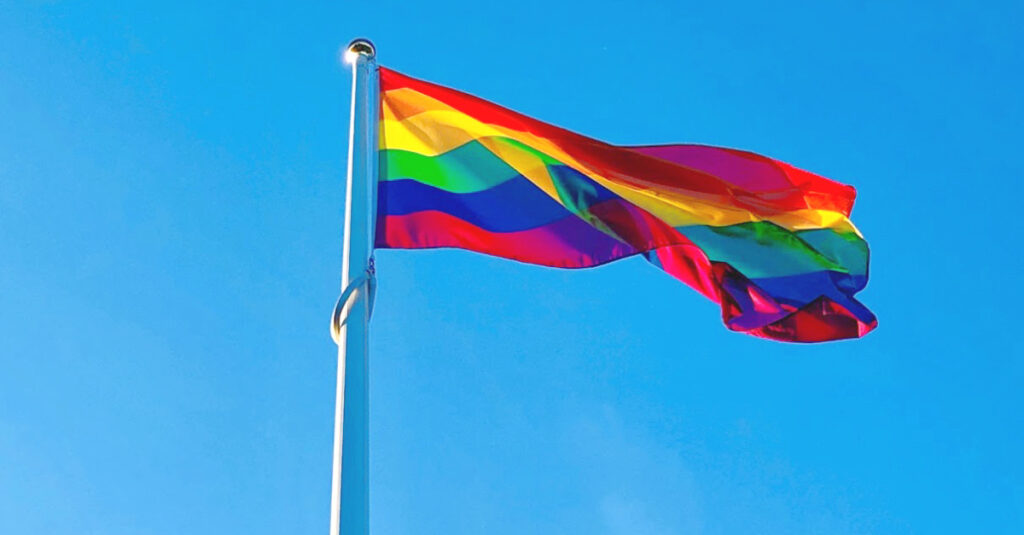