Living up to Christian principles in a fallen world

And it has terrible long-term effects.

Ravi Zacharias was the head of an international, $40-million-a-year apologetics ministry devoted to explaining and justifying Christianity to a watching world. The position brought him international fame and fortune. When he died there was an outpouring of hagiographies of him from christian circles.

But increasingly, evidence shows that Ravi Zacharias was guilty of significant levels of adultery and sexual abuse, and lying.

Ravi lied about his academic credentials, claiming degrees from Oxford and Cambridge, along with a fake doctorate. Worse was his yearslong sexting scandal with a married woman that he repeatedly lied about and, more recently, the discovery that he was a part-owner of a number of “massage clinics” where he sexually abused women.

Zacharias and his ministry apparently spent years denying, obfuscating, and covering up piles of evidence of his misconduct. Finally, after Ravi’s death, the executive committee of the board of Ravi Zacharias International Ministries has admitted that there is credible evidence that he engaged in sexual misconduct for many years. In a statement clearly designed to claim a show of transparency, the board noted: “We are heartbroken at learning this but feel it necessary to be transparent and to inform our staff, donors, and supporters at this time, even while the investigation continues.”

In truth, the board seems to have been far from transparent. Only now, almost a year after Ravi’s death, and after years of obfuscation, has the board finally admitted that the stories about Ravi are true. To its credit, the board hired a law firm that has already investigated and authenticated many of the allegations and has engaged victim-advocate Rachael Denhollander as a consultant and a separate compliance firm to evaluate RZIM’s board. But frankly, for many, this comes far too late.

Sadly, Ravi’s story is not unique among christian ministries. It is increasingly obvious that the abuse scandal some thought was only in the Catholic Church is widespread in Protestant and evangelical churches.

In the last two years, numerous pastors, from James McDonald to Carl Lentz and John Ortberg, have been publicly fired from large megachurches for financial or sexual abuse, or both. Moreover, christian colleges are not immune. Jerry Falwell Jr. was ousted from Liberty University this summer [amid a sex scandal], along with a litany of allegations of financial abuse. Thomas White was reinstated as president of Cedarville University after it came out that he had knowingly hired a sexual voyeur as a professor and basketball coach.

At one level, none of this should be a surprise to Christians. Christianity, after all, begins with the story of God’s creation of the world and everything in it and of original sin: man’s rebellion against God.

No, the surprising thing is not that christian leaders commit error; that pastors and ministry leaders abuse their authority. The astonishing problem is how many christian institutions almost seem to be set up with the implicit assumption that leaders never commit gross misconduct. Even worse, often christian institutions actively hide abuse while gaslighting and blaming victims. And in many christian circles, a culture of shame and sin is used to silence victims.

There are common threads in many of these abuse cases: leadership should always be trusted and obeyed, women are not trustworthy, and outsiders, like the media, should never be told of allegations. Moreover, as watchdog groups such as MinistryWatch and the Roys Report have extensively noted, many christian ministries are run like family businesses.

Ravi Zacharias’ ministry was a family affair: it was named after him, and his wife and several daughters were on the board or employed by the ministry at six-figure salaries. The same is true at Liberty University, where Jerry Falwell Jr. followed in his father’s footsteps and his son is a vice president.

A central tenet of Christianity is that we are sinful creatures, prone to do wrong and then cover it up for our own benefit. That is why we need salvation. So it is profoundly strange that so many christian institutions seem to be deliberately set up to insulate their leadership, which often wields immense power over its members, from any private or public criticism, and designed to keep bad news from seeping out.

This creates a perverse world where ordinary Christians are supposed to recognize their problems while simultaneously predators can be propped up on pedestals.

The christian, of course, should recognize that we are all hypocrites, that none of us live up to our principles, which is why we need Christ. But it is past time for our institutions and our institutional leaders to act in ways that demonstrate they recognize and believe that our sinful nature applies to them as well to ordinary people.

Caleb Verbois is an assistant professor of political science at Grove City College and an affiliated scholar at the John Jay Institute. He teaches American Politics and Political Theory and specializes in American constitutional thought. 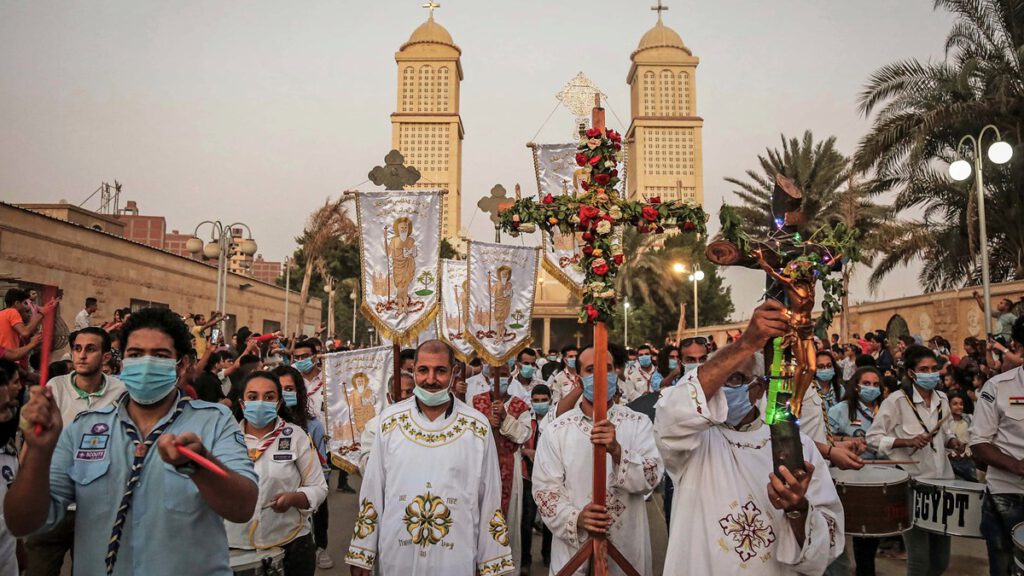 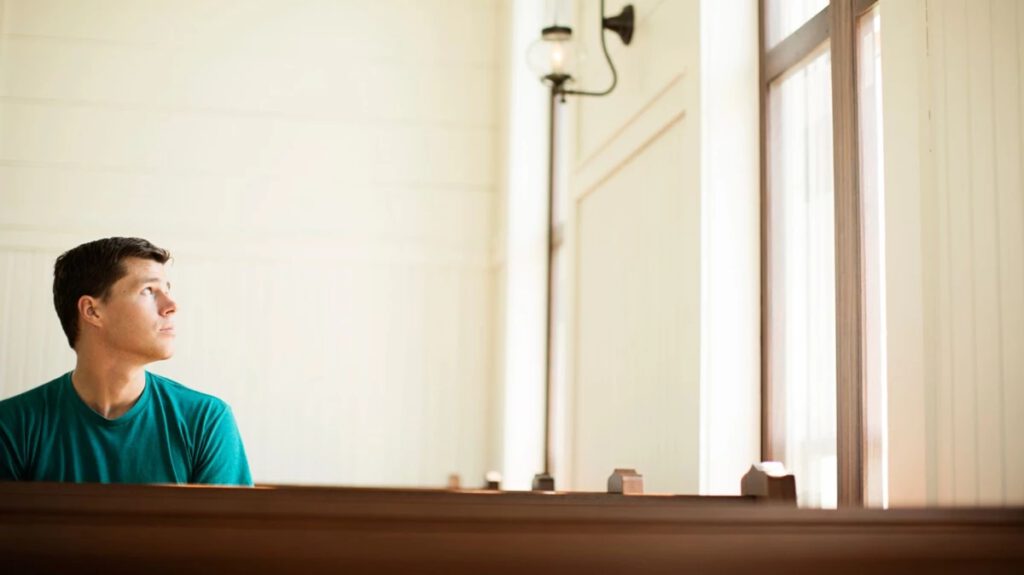 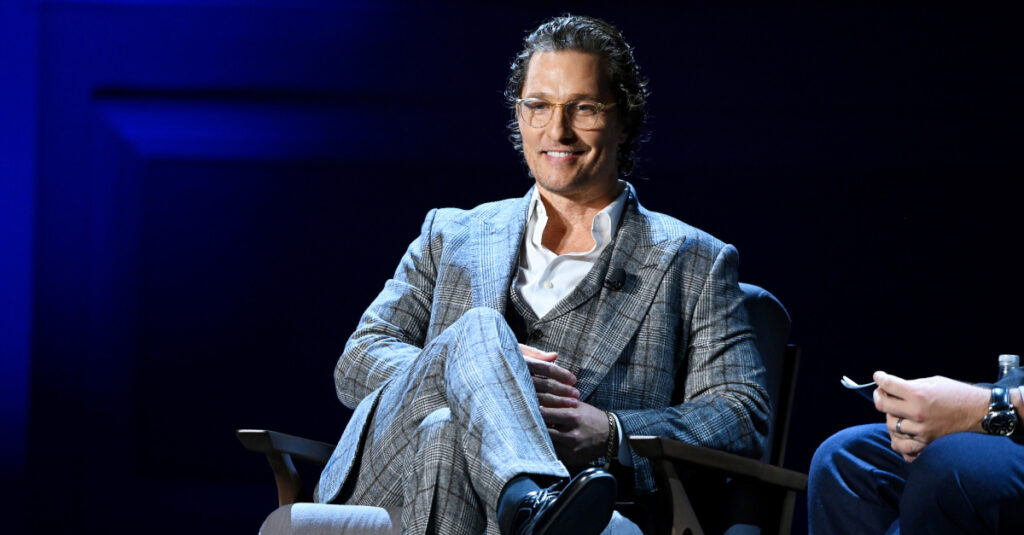 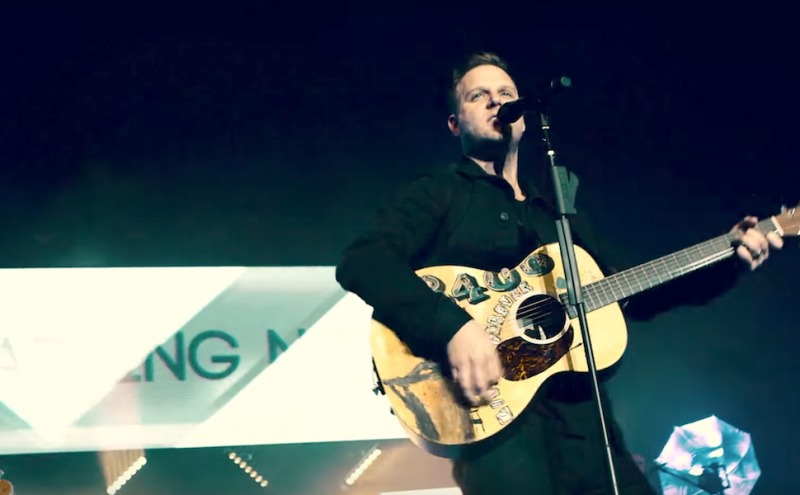 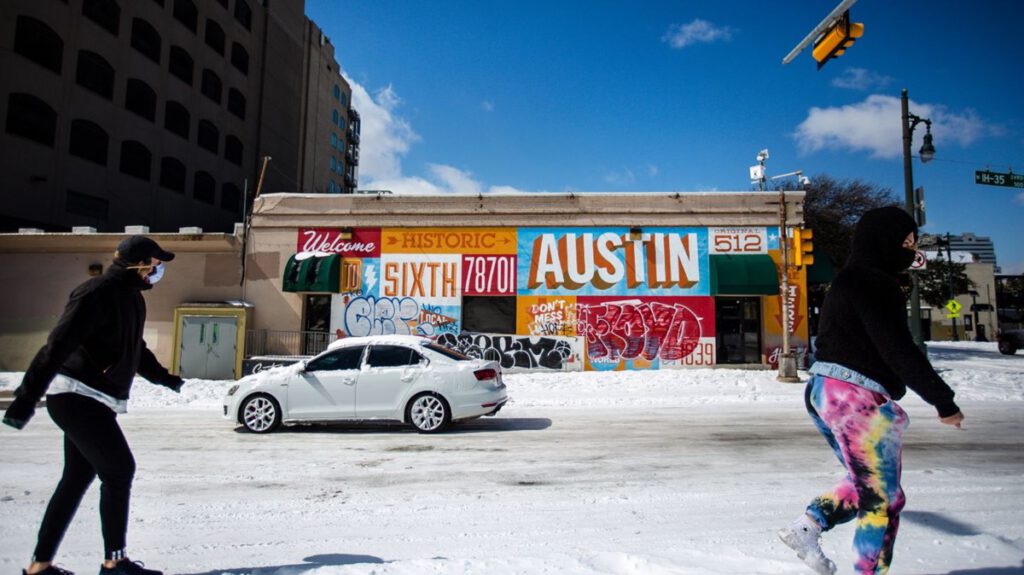