The Likud will not rule out including the Arab party Ra’am in the next coalition if it will have 61 seats without them, MK Dudi Amsalem (Likud) said on Sunday morning.

“Non-Zionist parties cannot be part of the government if the government does not have 61 [seats]. If Mansour Abbas wants to join after we have 61, ahlan v’sahalan [Arabic: hello and welcome],” Amsalem said on Channel 12.

Amsalem’s comment created an uproar amongst opposition MKs, who over the past years repeatedly accused Ra’am of being “terror supporters”.

“We intend to form a nationalist government that will promote Jewish and Zionist values, advance legislation and initiate broad and necessary reforms only with the faithful bloc,” Amsalem later clarified.

“I was amazed to hear what Dudi Amsalem said, which was his opinion alone, as has happened in the past,” Netanyahu said in a statement.

“Ra’am is an antisemitic and anti-Zionist party, supports terror and represents the Muslim Brotherhood, which aspires to destroy Israel.

“The Likud under my leadership never did and never will agree to include Ra’am in any coalition.

“In 2019, when the Right had 60 mandates after [Finance Minister Avigdor] Liberman defected to the Left, I refused Mansour Abbas’ proposals to support a government under my lead, and therefore we headed to elections.

“As opposed to Lapid, Bennett, Sa’ar, Gantz and Liberman – who are sitting in the government with terror supporters and in exchange for their support sold the country to them – the Likud under my lead never did and never will do so.

“This is the essence of the upcoming elections: A strong, nationalist government under my lead or an anti-Zionist government that will include Mansour Abbas and Ra’am, Ahmed Tibi and the Joint List, and will be completely dependent on them,” Netanyahu wrote.

Mansour Abbas has repeatedly said that Netanyahu had asked him to support a Likud led-government last May. The effort did not succeed after Religious Zionist head MK Bezalel Smotrich refused to support it.

Smotrich made his position clear once again on Sunday morning.

“The Religious Zionist party will not sit in the same coalition as terror supporters no matter what. Period.” Smotrich wrote on Twitter. 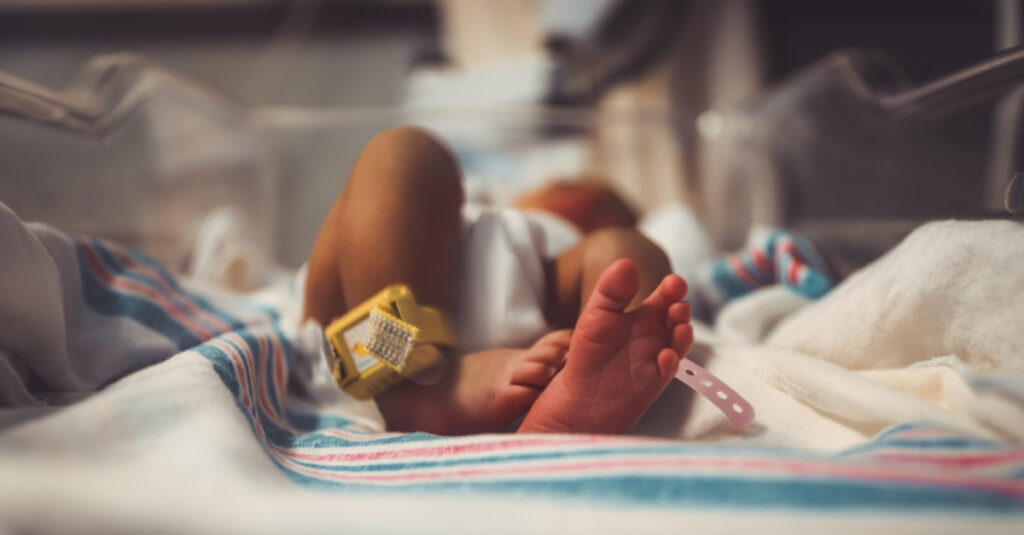