Written by The Ministry of Jesus Christ on October 2, 2020

The Southern Baptist Convention’s publishing arm, LifeWay christian Resources, has halted the lawsuit they filed two days ago over Thom Rainer’s breach of contract when he signed a multi-book deal with Tyndale House Publishers, which was announced in August, 2020, The christian Post reports.

Thom Rainer reportedly breached his contract, which barred him from doing business with any LifeWay competitors until October 31, 2021. Todd Fannin, chairman of the organization’s board of trustees, reportedly wrote in an email to colleagues that “While there have been numerous public misstatements and inaccuracies surrounding this matter, we have been and continue to be hopeful that we may resolve this issue with Dr. Rainer regarding his agreement with LifeWay and his partnership with a competitor.”

According to Rainer, he “assumed all was well” after speaking to LifeWay’s attorney, but was then slammed with the suit shortly thereafter, The Baptist Press reports.

According to an email reported on by The Baptist Press, Devin Maddox, director of LifeWay’s books ministry area, told Rainer that LifeWay “retains no rights to the work, and you are free to use the manuscript however you wish.” But, according to the lawsuit, “‘termination of the Publishing Agreement did not release’ Rainer from the noncompete section of his transition agreement,” The Baptist Press reports.

Concerning the new contract, Rainer said, “From a personal perspective, I am so grateful for the confidence Tyndale has placed in me to write books for local churches for the next several years. From Church Answers’ perspective, the alignment is perfect. Tyndale is one of the leading christian content providers in the world. I am incredibly enthusiastic about the two organizations working together for local churches for the glory of God.” 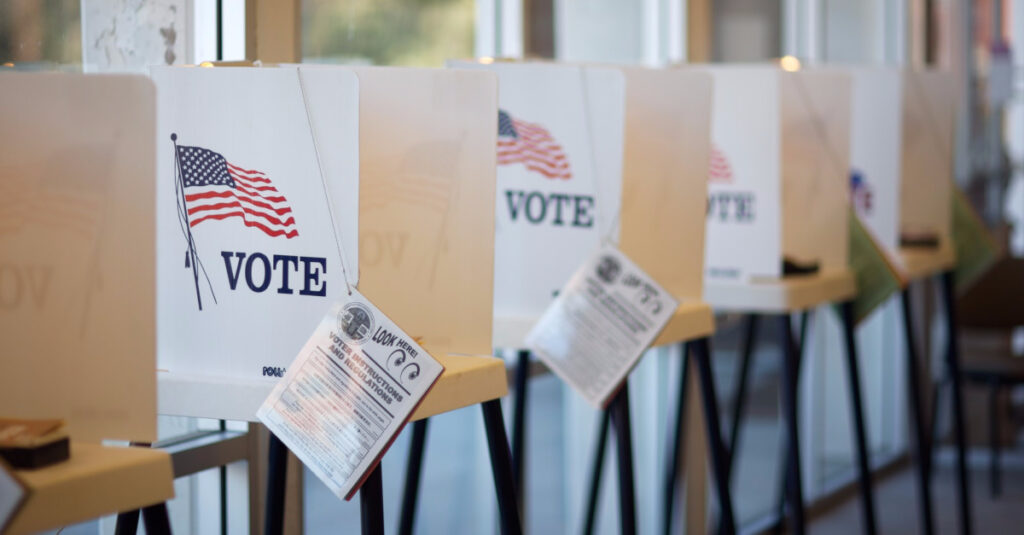 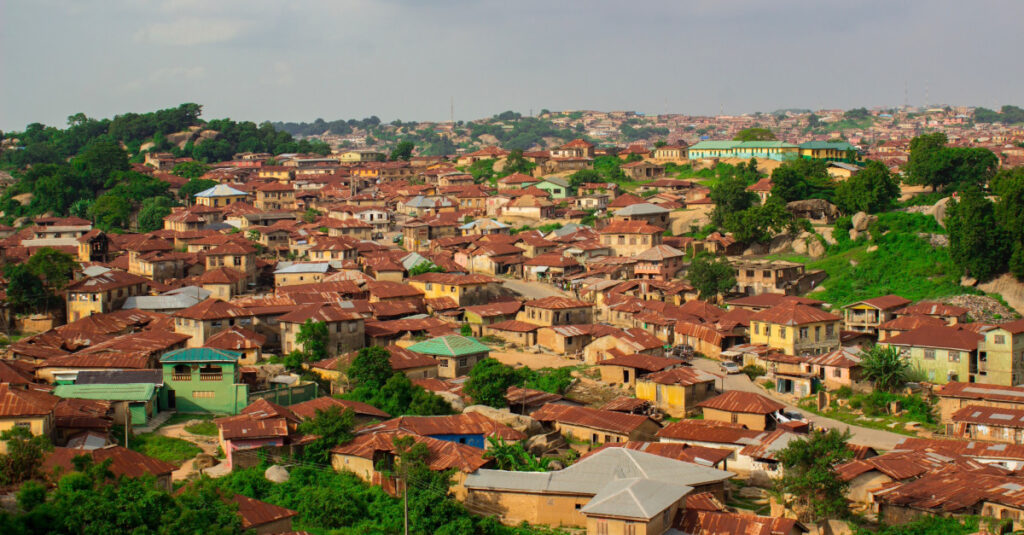