David Nasser, Liberty University’s campus pastor and senior vice president of the school’s office of spiritual development, apologized Wednesday night to students for the “shameful” sex scandal involving the institution’s former president, Jerry Falwell Jr., saying that they deserved “much better than this.”

“This, this moment that we’re in is a mess. Let me begin by saying to you … I am sorry. In my opinion, you as a liberty student deserve better and the embarrassment that’s been brought upon you as a Liberty student and more importantly brought upon the name of Christ is wrong. I know that many of you are hurting and that breaks my heart. Your concerns, if you’re concerned, are valid. If you’re not concerned, you should be concerned,” Nasser said during a Campus Community event.

“You and your family have worked hard to pay for a christian education and this wasn’t what you signed up for. I heard from one of you that you hesitated wearing your Liberty T-shirt this summer because you did not want the more recent baggage that came with it and it just shouldn’t have been that way so let me be the first to say to you if no one else has and to personally apologize and say I am sorry — not on behalf of anybody else but me.”

The Board of Trustees of Liberty University, one of the largest evangelical christian universities in the world, announced Tuesday that they had accepted Falwell’s  resignation “effective immediately” after he and his wife, Rebecca, were implicated in a sex scandal Monday.

The resignation comes after a tumultuous weekend for Falwell, during which it was first revealed on Sunday that his wife had an affair with former pool boy Giancarlo Granda, 29, which began eight years ago. Granda allegedly later attempted to blackmail the couple. Falwell said he was shocked to learn about his wife’s affair, but Granda contradicted that claim Monday when he said he had engaged in the affair with Falwell’s knowledge and provided audio he said is evidence supporting his claim.

“Becki and I developed an intimate relationship and Jerry enjoyed watching from the corner of the room,” Granda told Reuters.

He claimed his liaisons with Rebecca Falwell were frequent — happening “multiple times per year” — noting that they would meet at hotels in Miami, New York, and the Falwells’ home in Virginia.

In a statement he published on Twitter Tuesday night, Granda further slammed Falwell and his wife as liars, noting that Falwell abused his position of authority at the christian university and even sent him a photo of a female Liberty University student exposing herself.

Nasser noted that Liberty University is “God’s college and as our founder always said, ‘if it’s christian, it ought to be better,’ certainly better than this.”

He explained that a year ago at this time, the office of spiritual development at Liberty University had grown to become perhaps the most diverse office in all of the university and explained that it was intentional. All of that work was upended this summer, however, when several African-American staff members left the school this summer.

The black staffers, as well as black student-athletes, left the Lynchburg, Virginia-based university in the wake of Falwell’s decision earlier this year to mock Democratic Virginia Gov. Ralph Northam on Twitter with a mask that depicted racist imagery from Northam’s medical school yearbook page.

Falwell was protesting a mandate requiring Virginia residents wear face coverings in public during the coronavirus pandemic and argued in the now deleted tweet that he would only wear a mask if it featured a photo from the governor’s medical school yearbook page, which showed a man wearing a Ku Klux Klan robe and another man in blackface.

Nasser said he wept as a result of the fallout from the incident and took time to honor all the athletes who chose to remain at Liberty on Wednesday while describing the string of incidents that led to Falwell’s exit as “shameful.”

“We still believe in the God-given vision that was given to us in 1979 and together we’re going to make sure we are on God’s path to accomplish this vision more than ever before,” he said. 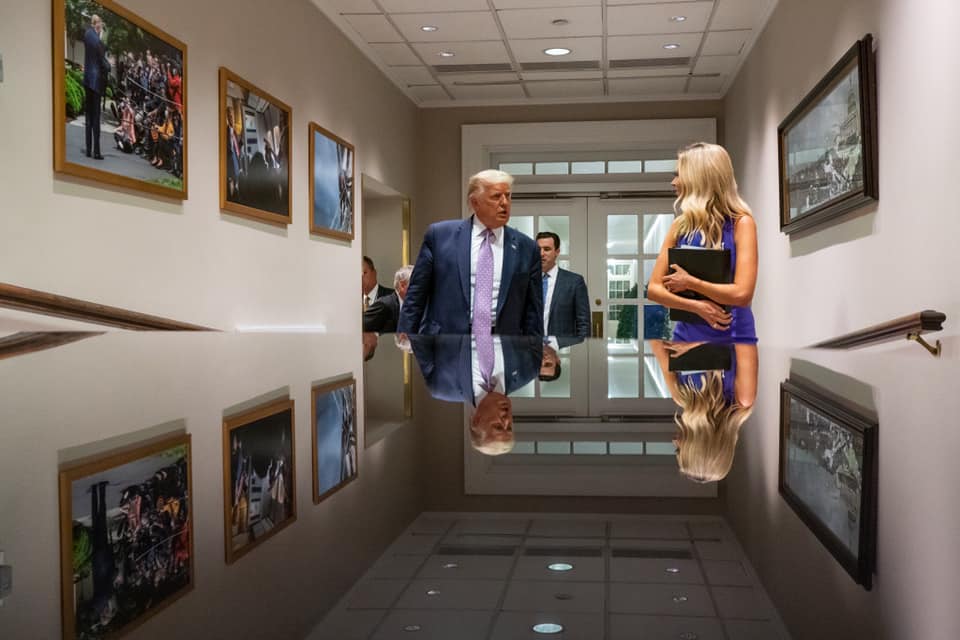 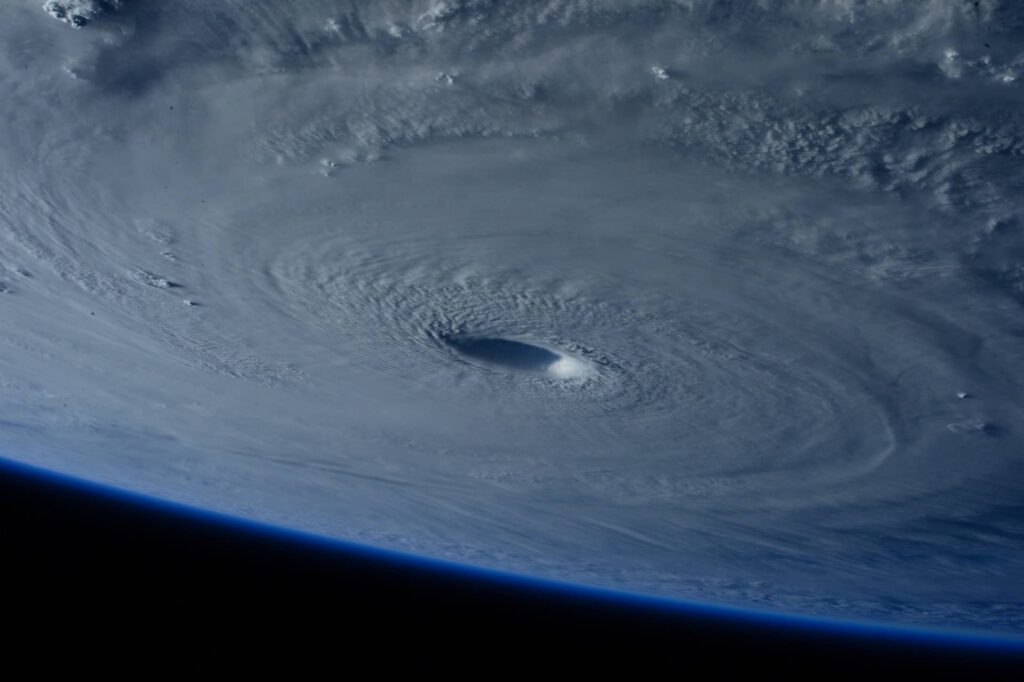