Students and staff of Liberty University assembled 500 sexual assault kits that will be distributed to victims in the Lynchburg, Virginia, community.

LU Serve, the university department responsible for local, national, and international ministry, arranged the event on Thursday, according to the department’s executive director, Lew Weider.

The imagery, according to Weider, is to show that the feelings of the victim’s attack don’t have to have control over them.

Weider told CP that every 98 seconds in America a person is sexually assaulted, and the students at Liberty University have taken the opportunity to help.

“Our students are passionate about doing something for the problems of our culture — whether that’s sexual assault, sex trafficking, whether it’s poverty, homelessness. So this is just one more way to provide students an opportunity to learn about what happens, to be better informed, to be proactive, to make a difference, and to actually understand that they can make a difference in the lives of the people in their community that are hurting.”

The kit assembly was broken up into stations. At each station, students heard the continued segments of a sexual assault victim’s story.

SARP Director Sherell Smith told CP that the backpacks are delivered to victims while they’re in the emergency room.

Smith noted that clothing is necessary because “they can get ripped and torn and since DNA is on the clothes, the police want them and we like to be able to provide them with clothes.”

According to Smith, in 2019, SARP had 713 cases of sexual assault in the city of Lynchburg.

Also included in the kits are handwritten notes from students who prayed for each bag as they made them.

LU Serve will hold this event at least on an annual basis moving forward. 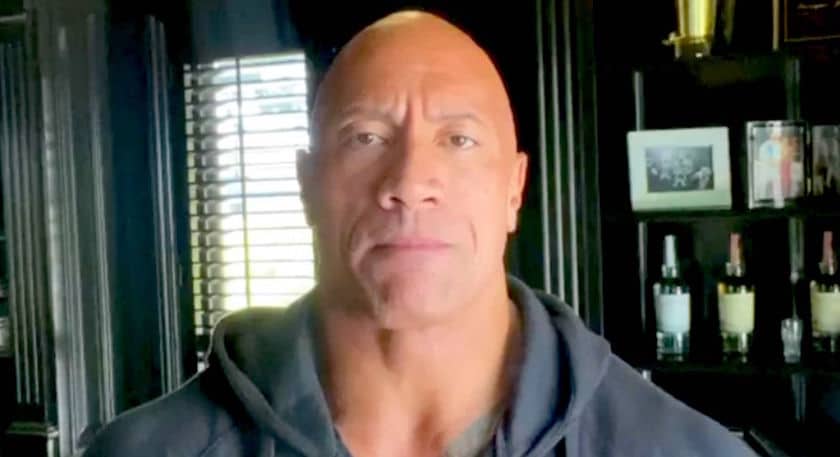 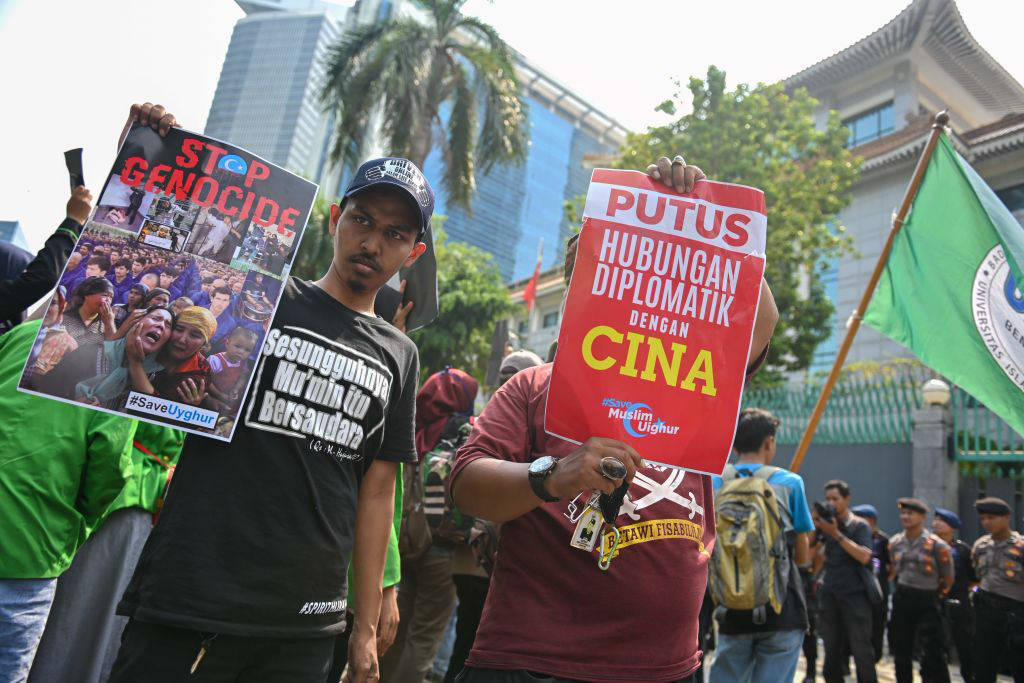