The First Amendment to the U.S. Constitution proclaims the inalienable right of every American to peaceably assemble in religious worship. For centuries, courts have used the First Amendment to establish a history of unassailable legal precedents protecting this sacred right to religious freedom. But 2020 has been full of unprecedented surprises. One of them is the unlawful actions of liberals in government to restrict, curtail, and penalize religious liberty.

On August 28, the County of Los Angeles Department of Public Works issued a notice to Grace Community Church informing Pastor John MacArthur that his church’s lease would be terminated, effective October 1. This extra-judicial attack on religious freedom comes amid an ongoing legal battle between Grace Community Church and Los Angeles county officials over the county’s restrictive social distancing regulations. Pastor John MacArthur even faces the threat of arrest, should any in-person services continue.

The message these unconstitutional actions send is clear: Obey the Democrats in power, no matter what, or get out. That Grace Community Church has held its lease for 45 years and never broken any actual law is irrelevant to Democrats. Liberal politics in 2020 take precedence over legal right and constitutional freedoms.

But Grace Community Church is hardly an isolated incident. Across the country, christian churches are under fire for defending their freedom to worship. Just this month, North Valley Baptist Church in Santa Clara was fined $10,000 for holding morning and evening services, and Godspeak Calvary Chapel in Thousand Oaks was held to be in contempt of court for celebrating the Lord. In Florida, Pastor Rodney Howard-Browne of Riverside Church in Tampa Bay was arrested and thrown in jail for hosting a Sunday service.

The legal pretense used to justify these aggressive assaults on religious liberty is always the same: COVID-19 is just too dangerous to allow for social gatherings. But the freedoms that Dems take away from churches with one hand, they give to non-religious gatherings with another. In a glaring display of partisan political hypocrisy, Democrat governors and leaders unevenly and unequally enforce social distancing regulations wherever it benefits them to do so.

Nevada is perhaps the most shocking example of this liberal hypocrisy. Nevada’s Democrat Governor Steve Sisolak drafted social distancing regulations that prohibit in-person church gatherings of over 50 people but allow for socially distanced indoor casino gambling and restaurant dining at 50% of building capacity. But Gov. Sisolak didn’t stop there.

After liberals on the Supreme Court inexplicably struck down Calvary Chapel Dayton Valley’s simple request for equal application of the rule of law, a group called Evangelicals for Trump decided to host a fully compliant, socially distanced religious service inside one of Nevada’s many casinos. Governor Sisolak wasn’t having it. He fined the casino $250 and took to Twitter to condemn the “callous and dangerous behavior” of these law-abiding Christians.

But Governor Sisolak’s behavior is only one snapshot from a disturbing trend of liberal hypocrisy. “Rules for thee, but not for me,” seems to be the unofficial motto of liberals today. How else should we explain the mysterious epidemiological behavior of the coronavirus as observed by the liberal media, with the virus spreading whenever conservatives protest but posing no real threat of infection at left-leaning protests? Why is it dangerous for salons to reopen in California, except when Nancy Pelosi is a customer?  Why are casinos, movie theaters, and marijuana dispensaries considered essential, but churches are not?

Liberal hypocrisy is more than just an affront to common decency; it’s a real threat to our freedoms and a danger to religion in America. By some estimates, approximately one-fifth of U.S. churches will be forced to close because of the effect restrictive lockdown orders are having on charitable donations and fundraising efforts.

It’s time we called out this liberal hypocrisy for what it is. Americans have a constitutional right to religious worship and peaceable assembly. No Democrat should ever get away with infringing on that right.

Timothy Head is the executive director of the Faith and Freedom Coalition.

Sight & Sound’s ‘Queen Esther’ needed ‘for such a time as this,’ say creators 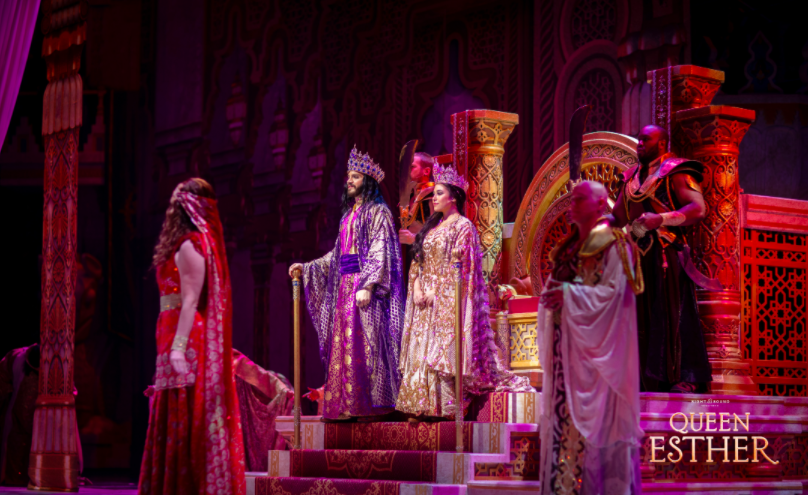 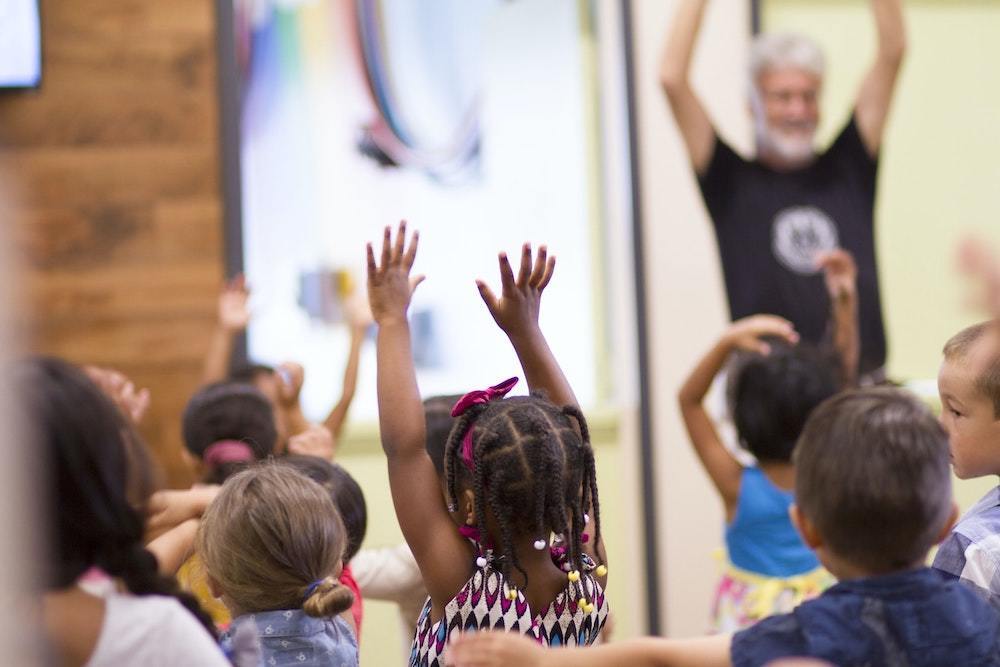