Stonewall, a leading LGBTQ+ rights charity, is calling on teachers in Britain to stop referring to their students as boys and girls and instead use the gender-neutral term “learners.”

In a series of guides reported on by The Telegraph, the LGBTQ+ advocacy organization asserted that “it is unnecessary to say ‘boys and girls’ when referring to learners of all genders, you could instead say ‘learners.'”

According to Breitbart, Stonewall also called for the usage of they/them pronouns instead of dividing students up by sex. Teachers should cease from using any “unnecessarily gendered language. Instead of using ‘he’/‘she,’ you could use ‘they,'” the charity said.

“Avoid dividing learners by gender, whether in the classroom (you could divide them by their favourite colour, month of birth or something else) or through uniform, sports activities or other aspects of school life,” Stonewall contended.

In another booklet produced by Stonewall, the group argued that trans-identified students should have complete access to toilets, changing rooms, and dormitories that they feel most comfortable being in.

According to a Stonewall spokesman, the group is “very proud of all of our work supporting schools to create supportive and inclusive environments which help everyone feel accepted for who they are.”

The spokesperson added that Stonewall is “confident that the advice that we give schools is robust” and “in line with the Department for Education’s guidance for schools in England, and the Equality and Human Rights Commission’s Equality Act Code of Practice.”

Meanwhile, a government Equalities Office spokesperson said: “Six organisations were awarded funding to deliver programmes tackling anti-homophobic, biphobic and transphobic bullying in schools across the country. The funding was a one-off payment for 2019-20.”

Stonewall, which was named after the 1969 Stonewall riots in New York City’s Greenwich Village, recently faced controversy for receiving excessive amounts of taxpayer funds, prompting Equalities Minister Liz Truss to urge the government to remove funding from the group. 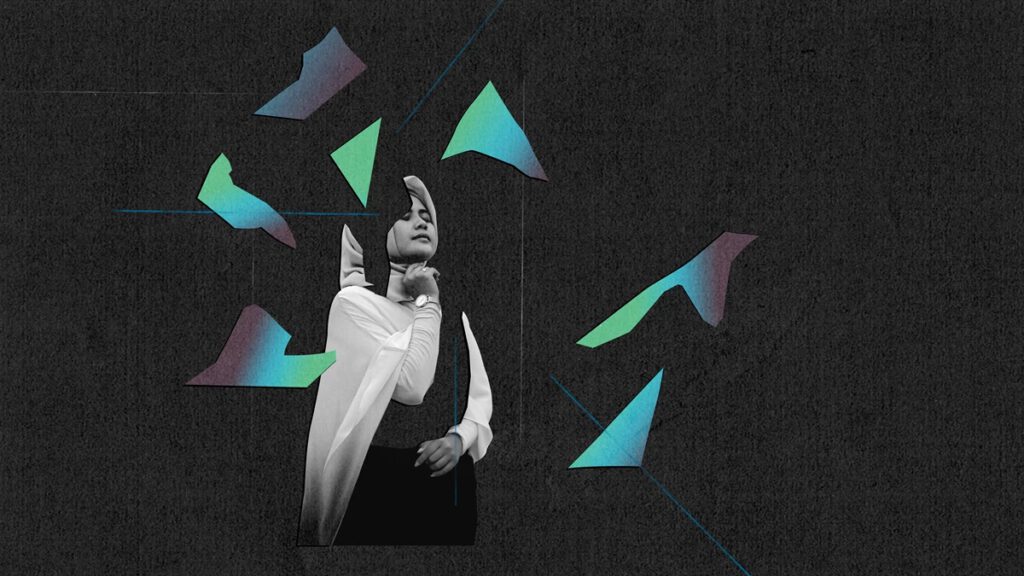 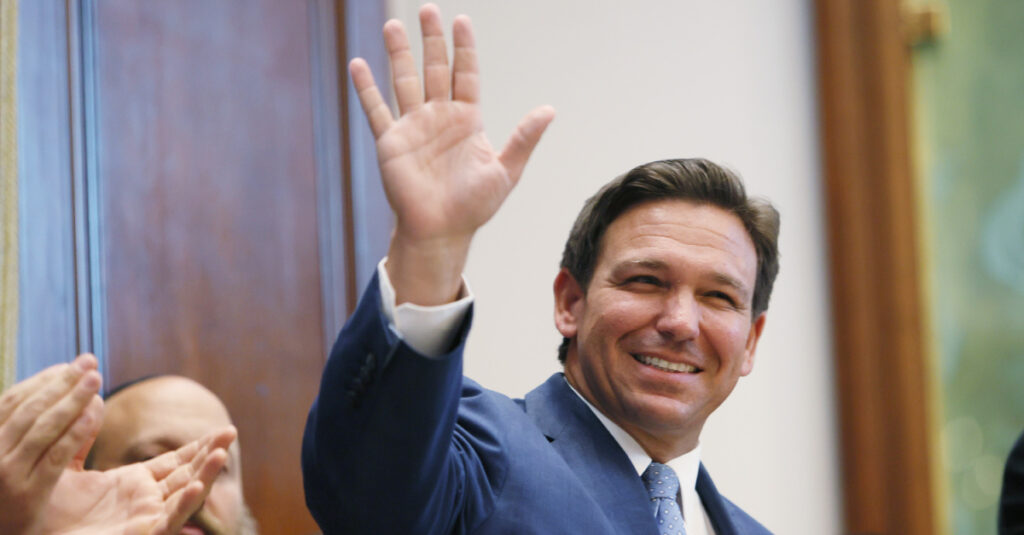