100 letters and cards written by Otto Frank, the father of Holocaust victim and world-renowned diarist Anne Frank, were donated to the Anne Frank Center located at the University of South Carolina. The donation comes on the 75th anniversary of the publication of her diary and her birthday on June 12.

Otto Frank was the only member of his family to survive the Holocaust. He published the journals of his daughter, Annelies Marie “Anne” Frank, posthumously as “The Diary of a Young Girl” in more than 70 languages.

The donation also includes correspondence with Miep Gies, who helped the Frank family while they were in hiding and who recovered Anne’s diary after the arrest, giving it to her father after her death. The letters are the founding donation to create the Anne Frank Center Archive, which will be a collaborative effort between University Libraries and the Anne Frank Center.

“The letters and cards in this historic collection will be an invaluable resource for future scholarship, enhancing the educational role of the university’s Anne Frank Center,” says Interim President Harris Pastides.

“With the center approaching its one-year anniversary on our campus, we welcome the addition of a correspondence that offers unique insights on an important period of history and will help us continue to share the story and legacy of Anne Frank.”

Cara Wilson-Granat says she is donating the letters with the hope that the Frank family’s tragedy will inspire learning, compassion and hope, just as Otto Frank inspired her.

“I would love this to be an open forum for more people who were impacted by Anne Frank and Otto Frank, but I also hope that it will grow into a really a tremendous center for discussion,” says Wilson-Granat. “It could be about controversy; it could be about education. I think it’s just the beginning of something very, very exciting.”

“The Anne Frank Center is a great treasure to our university. If I may steal a line from the movie, ‘Field of Dreams,’ ‘People will come.’  Those people will bring letters, photographs, scrapbooks and much more. They will bring things because they will want to be a part of this wonderful museum. The University Libraries will offer all of the resources we have to store, catalog, digitize and provide researchers a place to study these materials.”

Otto Frank received more than 10,000 letters from children around the world, but the record of how he responded is not complete. Executive Director of the Anne Frank Center Doyle Stevick says he hopes that this gift will get the attention of the many other people around the country who received letters from Otto Frank.

“Anne’s legacy was guided and shaped for more than 35 years by Otto Frank. These letters reveal the personal side of a private man who always wanted his daughter’s words and spirit to be front and center,” says Stevick. “His heartfelt responses to Cara help us understand how he saw Anne’s continuing relevance in turbulent times.”

Anne’s legacy was guided and shaped for more than 35 years by Otto Frank.

The Anne Frank Center encourages anyone who received a letter from Otto Frank to contact [email protected] to document the correspondence and explore options for preserving these precious documents.

The Anne Frank Center is operated through a combination of funding from the Anne Frank House in Amsterdam, the university, donations and grants, as well as training, rental and visitor fees. The center is a resource for students and visitors nationwide.

For more information about the Anne Frank Center or to schedule a tour, go to www.sc.edu/annefrankcenter. 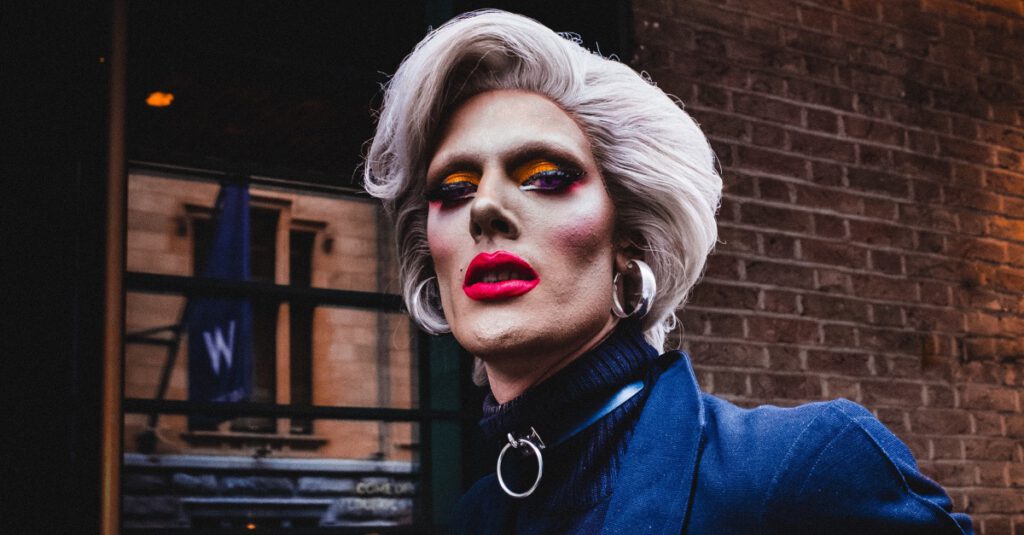 Polish president says calls with Putin like speaking to Hitler 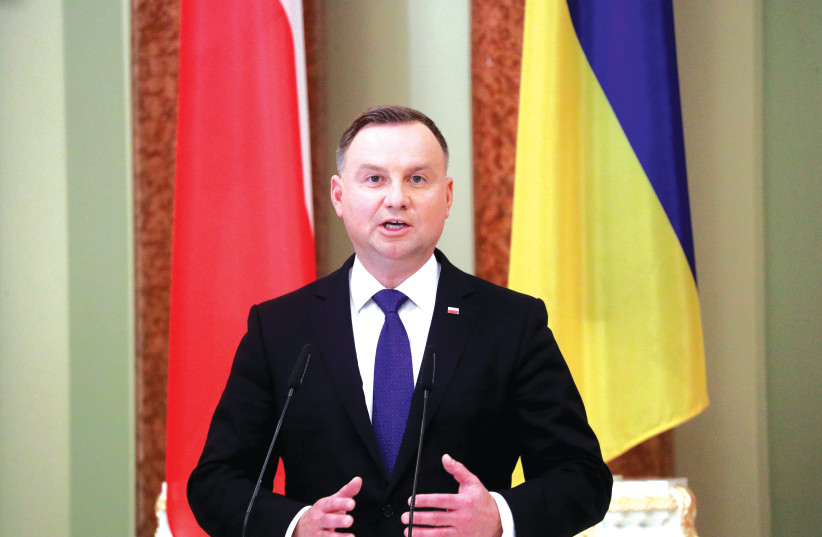