Worship artist Sean Feucht, who has been leading worship events in dozens of cities across the country, noted the seemingly coincidental timing of his upcoming event in Washington, D.C., ahead of the full Senate vote to confirm Judge Amy Coney Barrett to the U.S. Supreme Court.

He also insists that, contrary to Facebook’s assertions, his “Let Us Worship” movement is not in any way associated with a QAnon conspiracy.

In a Facebook post on Wednesday, Feucht explained that Facebook “dropped the hammer” on his initiative by censoring his posts and it linking with “Q” despite no involvement.

“This is completely false,” Feucht said.

“The only conspiracy we are guilty of subscribing to is the one spelled out in the Gospels where God conspired to send His Son to earth to die on a cross to be raised from the dead to ascend to heaven so that we all might have eternal life through Him.”

He added: “Facebook can attack us, malign us, say all kinds of false things about us, but it won’t stop us from worshipping Him! God is on the move. Revival is coming. And despite all their best efforts the geniuses of big tech can’t stop it!”

The California-based worship leader ran for Congress last year but lost in the primary contest.

Feucht also posted on social media Tuesday that the timing of Sunday’s “Let Us Worship” gathering on the National Mall was orchestrated by God in light of a vote that is scheduled to take place the following day.

Barring any unforeseen events between now and then, the full Senate will be voting on Barrett’s confirmation. A federal appellate court judge on the 7th Circuit, Barrett was nominated by President Donald Trump to fill the vacancy left by Justice Ruth Bader Ginsburg, who died last month. Before that vote, the Senate Judiciary Committee is scheduled to vote on her nomination Thursday.

“You can’t make this stuff up! Only God could have ordained #LetUsWorship on the National Mall the night before this vote! For such a time as this!” he said, highlighting an article about the upcoming Monday vote.

He explained in a follow-up Facebook live video that he had spiritually sensed that the 26th would be a day of a profound “shift” in the nation. This was well before Ginsburg had died and that a new justice was a possibility.

Feucht noted that he and others have been praying for God to raise someone like the biblical Esther to be seated on the high court who would bring deliverance to the nation. He believes Barrett is such a person.

While in Kansas City he recently prayed that God would end the “death decree known as Roe v. Wade” just as he did at The Call in the year 2000, a national prayer gathering of hundreds of thousands of people that took place on the National Mall. Roe v. Wade is the 1973 landmark ruling that decided abortion was a constitutionally protected right nationwide under the 14th Amendment.

“This season is the first time where I have really felt in my spirit…God, you’re raising up deliverers, you’re raising up Esthers to reverse the death decree of Roe v. Wade,” he said, noting his discouragement in recent years about the state of abortion laws across the country.

While in Dallas, Texas, recently, he declared on the steps of a government building that God was raising up an adoption movement. Dallas is the city where the Roe case began.

“When Roe v. Wade is overturned, and I believe it’s going to happen in our lifetime, we’re going to have all these kids that we’ll need to adopt and we need take in and I really believe the church is going to become the answer to that.” 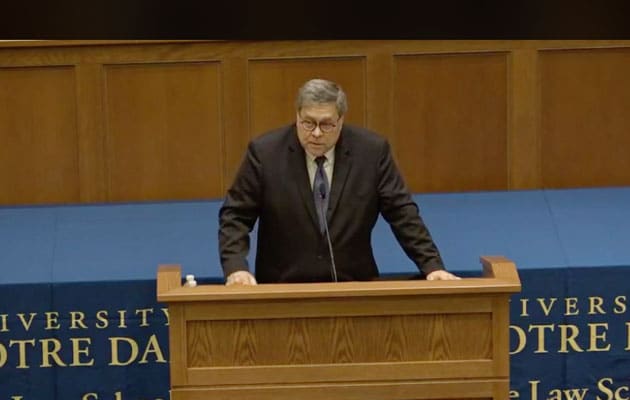 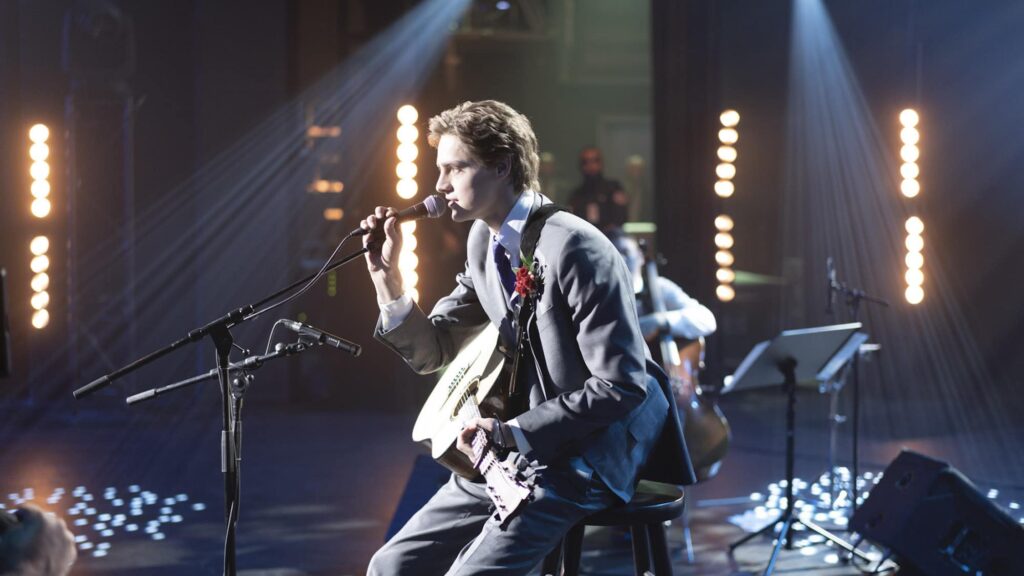