Let Cubans Come to America, by Land or Sea

In mid-July, after thousands of Cubans in multiple cities demonstrated against their government on a scale not seen in the communist nation in decades, US Homeland Security Secretary Alejandro Mayorkas told them not to look to the United States for sanctuary.

“The time is never right to attempt migration by sea,” he said at a press briefing. “To those who risk their lives doing so, this risk is not worth taking. Allow me to be clear: if you take to the Sea, you will not come to the United States.” The Caribbean passage is dangerous, particularly during hurricane season, continued Mayorkas, a Cuban immigrant himself. Any Cubans who attempt it, he reiterated, will risk death for nothing.

This isn’t a new policy. Neither is it a good one. Mayorkas is right about the danger of the trip, and perhaps as a practical matter his advice against attempting it is wise. But as a matter of principle and policy, the United States should stand ready to welcome Cubans who flee here.

The type of safe haven Mayorkas refused Cubans is called asylum. Asylum seekers meet the requirements for refugees but have a different process for admission to the US. A refugee, per the Department of Homeland Security (DHS), is a person who is “unable or unwilling to return to his or her country of nationality because of persecution or a well-founded fear of persecution on account of race, religion, nationality, membership in a particular social group, or political opinion.” Refugees apply for entrance to the United States from outside our borders, then undergo a vetting process that takes around two years.

Asylum seekers are a smaller category of people. An asylee, the Department of Homeland Security (DHS) says, is someone who meets the above definition of a refugee and is either already present in the United States, as were the Olympic athletes who entered with legal visas and then sought asylum, or is at a port of entry, such as an airport or border crossing.

US law says foreign nationals have a right to ask for asylum if they can get here, even if they initially enter our country illegally—like landing on a Florida beach after a boat ride from Cuba. There are a few exceptions to that right. Most are about individual history, but one can be applied more broadly: Asylum requests can be dismissed if the attorney general determines asylum seekers can be sent to a safe third country with that country’s assent. That’s the loophole Mayorkas invoked for Cubans. (He didn’t specify what third countries might be used.)

On paper, asylum may seem uncontroversial. If someone fleeing, say, religious persecution—which continues in Cuba, despite some liberalization since the fall of the Soviet Union—can get to the United States, shouldn’t we let them come in? After all, pursuit of religious liberty is one of the reasons this country exists, and if we can share that blessing with people who can’t obtain it in their home countries, surely we’re living up to the greatest of our national aspirations.

The trouble is that many immigrants who make asylum claims on arrival to the US don’t meet the definition of a refugee. That’s not to say they haven’t experienced severe hardship, but often they’re better characterized as economic migrants than true asylees. They seek asylum not because they honestly believe they’re qualified but because without special professional skills, educational plans, or family connections in the US that could get them a visa, asylum is their only remotely plausible way to immigrate here legally. It’s this misuse of the system that has made asylum a deeply contentious matter.

For those fleeing Cuba, their hardship will always have a political element, which our country should consider. As President Joe Biden said this month, mere days after Mayorkas told Cubans to go away, Cuba has suffered “62 years of repression under a communist regime.” Havana is a totalitarian police state, a dictatorship without regard for the most basic human rights, including religious freedom. Browse CT’s archives on Cuba and you’ll find accounts of the evil institutionalized in this government; of lives transformed by escape from Cuba to the US; of pastors arrested, surveilled, and harassed.

“It’s like a cold war,” one Cuban pastor told CT for a 2009 report. “It’s a psychological bombardment.” In recent protests, police set dogs on a Baptist pastor who recorded their violence on his phone. He and a fellow pastor, also arrested, haven’t been heard from since they were taken into custody. That’s not unusual for this regime. Government “tactics against critics include beatings, public shaming, travel restrictions, short-term detention, fines, online harassment, surveillance, and termination of employment,” Human Rights Watch reports.

This is a distinct situation from that of would-be asylees from most other Latin American and Caribbean countries (with the exception of Venezuela and perhaps Nicaragua, the other Western Hemisphere states to consistently join Cuba near the bottom of international freedom rankings). People coming from Mexico, for example, may be fleeing grave poverty, gang violence, and/or government dysfunction. But they aren’t fleeing an explicitly communist regime that barely pretends to guarantee freedom of worship and freedom of conscience.

Cuba stands out as the most politically oppressed country close to US borders. That combination of proximity and politics should give Cubans special consideration. US politicians, on the right and the left, who condemn the brutal, communist regime in Havana, do seem to give it that consideration. But when Cubans trying to escape brave the journey to the US, where we fashion ourselves an international beacon of liberty, too many of those same politicians turn them away. This is an unseemly doublemindedness that discredits the best principles we claim (Matt. 5:37; James 3:10).

What I’m suggesting here isn’t out 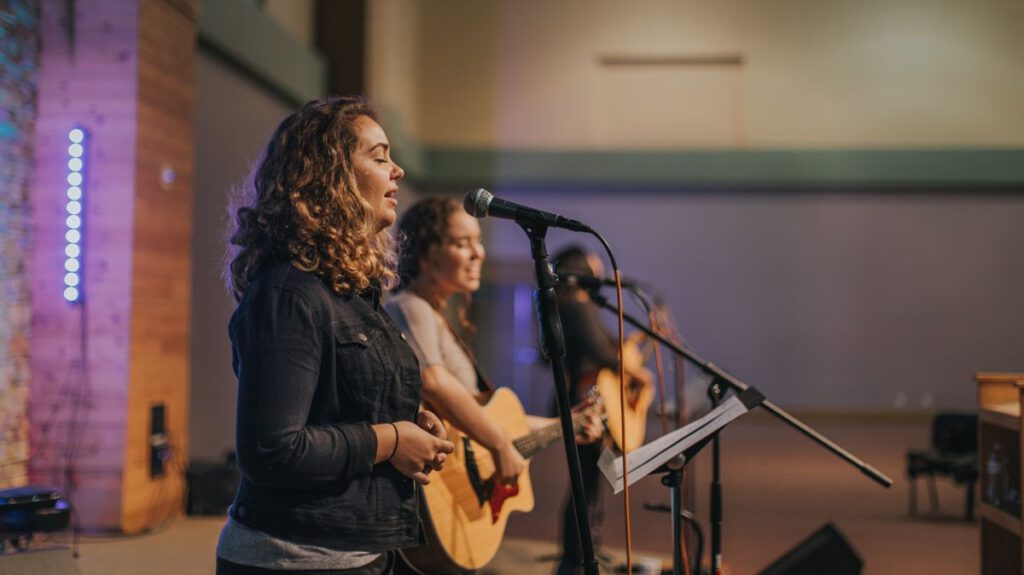 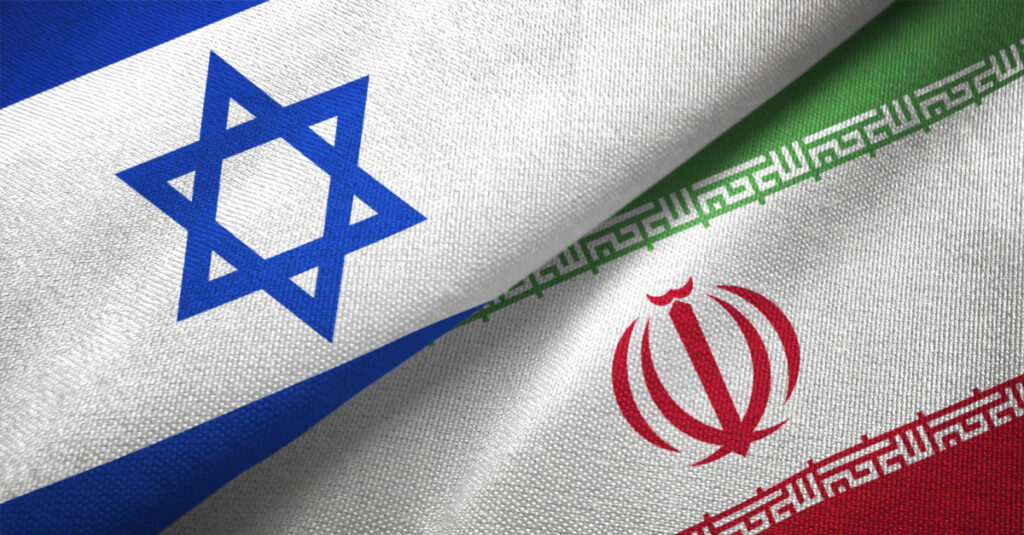