Lebanon’s Maronite Patriarch Bechara Boutros al-Rahi called on Sunday for the Lebanese army to take control of the southern part of the country, Hezbollah’s stronghold, and strictly implement UN Security Council Resolution 1701, after recent clashes between Israel and Hezbollah.

“We call upon the Lebanese army, which is responsible with the international forces for the security of the south, to take control of the entire lands of the south, to strictly implement Resolution 1701, and to prevent the launching of missiles from Lebanese territory, not for the sake of Israel’s safety, but rather for the safety of Lebanon,” said al-Rahi during Sunday Mass, according to Lebanon’s National News Agency (NNA).

The Maronite patriarch stressed that he could not “accept, by virtue of equality before the law, that a party decides peace and war outside the decision of legality and the national decision entrusted to two-thirds of the members of the government.”

On Friday, 19 rockets were fired from southern Lebanon into northern Israel, with the Iron Dome intercepting 10 rockets and six rockets falling in open areas near Har Dov along the Lebanese border. The other rockets fell inside Lebanon. There were no injuries or casualties.

It was the sixth such attack in recent months and the first that Hezbollah admitted to being behind.

Alongside the stance against Hezbollah’s actions, al-Rahi condemned what he called “periodic Israeli violations against southern Lebanon, and the violation of Security Council Resolution No. 1701, as well as the heated tension in the border areas of residential villages and their surroundings,” according to NNA.

Al-Rahi also claimed that the clashes were meant to “divert attention from the sanctity and glow of the Mass of the martyrs and victims of” the Beirut Port explosion when the one-year anniversary of the blast was marked last week.

“We want to end the military logic and war and adopt the logic of peace and the interest of Lebanon and all the Lebanese,” stated the patriarch, according to NNA.

The head of Lebanon’s Kataeb Party and former MP, Sami Gemayel, expressed support for the patriarch on Monday, saying that the party is “convinced” that there are many Lebanese citizens who agree with the patriarch and Kataeb Party concerning sovereignty and removal of arms outside the military.

Hezbollah supporters expressed outrage at the patriarch’s comments on social media, using the hashtags “Patron of bias” and “patron of surrender.” Hezbollah-affiliated reporter Ali Shoaib addressed the patriarch in a tweet, writing “Just for once, ask the Lebanese army to prevent the Israeli attacks instead of asking it to prevent the firing of rockets!!”

Lebanese MP Ibrahim Kanaan, a member of the Free Patriotic Movement, a christian party allied with Hezbollah, responded to the social media responses to al-Rahi’s statements, saying that “insulting what [al-Rahi] represents and who he represents is rejected by all standards,” according to NNA.

Kanaan called for dialogue between Hezbollah and al-Rahi and a “discussion of his concerns, which are national concerns, expressed by a wide segment of the Lebanese people, with its various components and colors, in terms of not keeping Lebanon an open arena for exchanging messages, heating the borders and opening battles that harm the country and its economy, especially since the Lebanese are going through the most difficult stage in their 100 year history.”

The MP stressed that the patriarch’s positions must be discussed with respect, far from any abuse or anger.

This isn’t the first time that al-Rahi has issued statements against Hezbollah’s control of southern Lebanon and existence as a paramilitary organization in the country.

In August of last year, after the Beirut port blast, the Maronite patriarch called for the state to take control over weapons in the country and to confine decisions of war and peace to the state. Al-Rahi called on all parties not to involve Lebanon in any conflict and to take Lebanon’s interest into consideration first, according to NNA.

The patriarch has also repeatedly called for Lebanon to focus on neutrality and not to enter international and regional wars which he said have nothing to do with the country.

In 2014, al-Rahi visited Israel during a visit by Pope Francis. Hezbollah and other groups in Lebanon expressed outrage at the decision at the time.

Women of the Wall pray at Kotel, face harassment by men 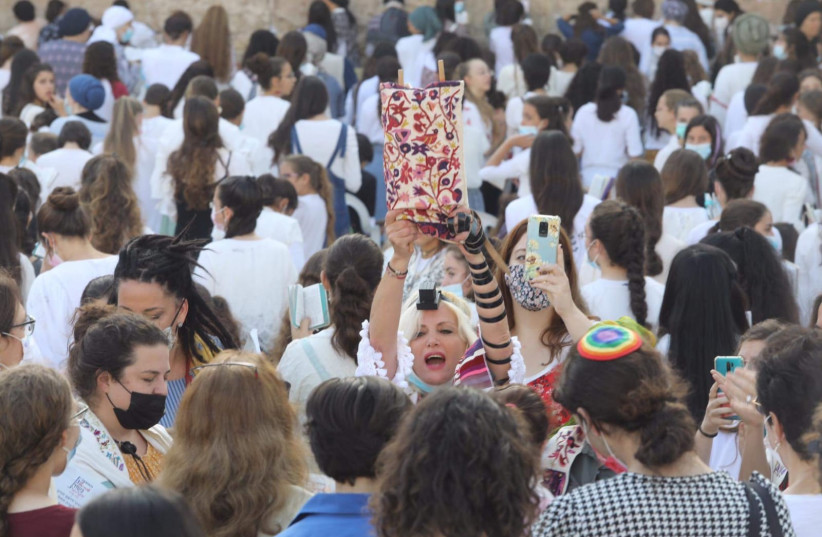 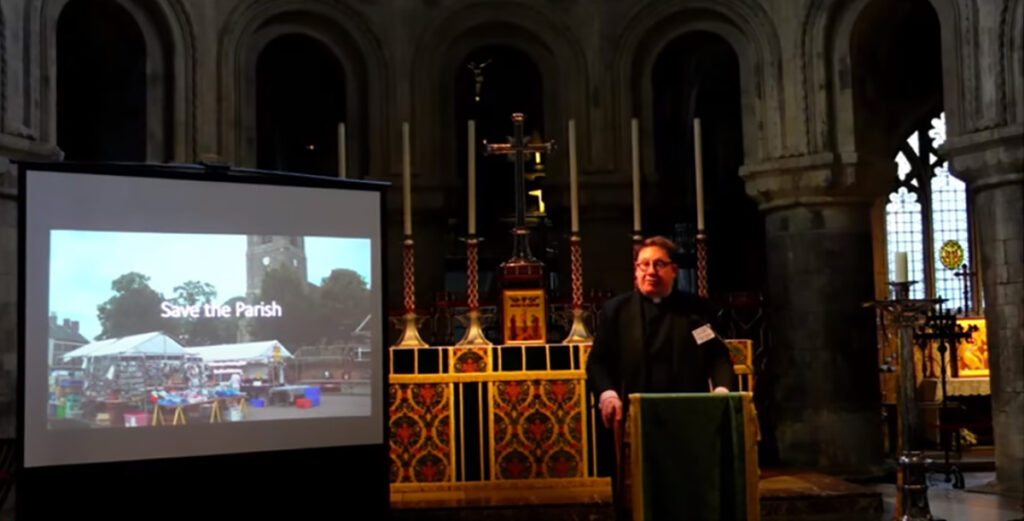