CT asked christian leaders who knew René Padilla, who died today at age 88, about his legacy among the Latin American evangelical community, how he changed the Western evangelical world, and how he personally impacted their lives.

Padilla was a church person. The church was not something he spoke about but that he belonged to. His life and his theology can’t be understood outside an ecclesiological frame. As a continuous traveler and minister at large, Padilla knew the church—especially in Latin America—quite well. Many evangelical leaders in the continent went into the avenue of prosperity theology, quantitative church growth, and a populist right-wing political approach. Padilla was a critic of a model that was more concerned with numerical growth than with the ethical consequences of the gospel, and a church that was more concerned with having an impact in society instead of transforming that society toward a more just, horizontal, and transparent one. Padilla always committed himself to a church that wanted to be a sign of the kingdom of God.

The North American missionary enterprise had come to Latin America with a strong critical tone toward a more “liberal theology” and a so-called “social gospel.” Padilla could not accept a gospel that was not able to provide an answer to the deep problems of poverty and injustice in this continent. Padilla was, somehow, an “evangelical outsider” be it in Latin America or in North America. An outsider building bridges with other “outsiders” without denying himself to sit at the table—as can be seen at his deep, critical involvement in the Lausanne movement.

The most important word I have to say about him, is that he has always been the same: a dedicated servant of the Lord. A simple person with a deep experience always—and sometimes stubbornly—emphasizing a consistent and prophetic discipleship.

Harold Segura, director of faith and development at World Vision for Latin America and the Caribbean:

Dr. Padilla has had a significant impact on recent generations of Latin American evangelicals, largely for his missiological proposal known as Misión Integral. He invited us to think about the gospel as a project that not only attends to the needs of the human soul but also one that speaks our social needs and to a specific political and cultural context.

His beliefs and ministry commitments were closely tied to the Fraternidad Teológica Latinoamericana, of which he is one of the distinguished founders, as well as the Comunidad Internacional de Estudiantes Evangélicos. But, beyond these organizations, his biblical thinking transcended borders and enabled dialogues with evangelical theologians on other continents. This missiological proposal of Misión Integral has been accompanied by his model of contextualized biblical interpretation and by his committed pastoral action with the most vulnerable.

René Padilla was passionately committed to the teaching and preaching of the Bible as the indispensable foundation for authentic and holistic christian mission that combined word and deed, evangelism and social engagement. He was instrumental in the birth of one of the three major programs of Langham Partnership, namely, Langham Preaching. Padilla and John Stott had been old friends for decades, even before their involvement in the Lausanne Congress of 1974. In 2001 he invited Stott to conduct a preaching seminar at his Kairos Center in Buenos Aires. I had just taken on the leadership of the Langham ministries at Stott’s invitation that same year, so he further invited me to accompany him in October on a trip that saw us jointly leading weeklong preaching seminars for pastors and lay preachers in Peru and Argentina.

Those first two training seminars in Latin America inspired by René Padilla, with their combination of teaching, practicing, modeling, and evaluating, gave birth to a program that has initiated national preaching training movements in more than 80 countries by 2021. And in Latin America itself, the indigenous leadership of Langham Preaching throughout the continent is in the hands of men and women, some of whom were mentored as students and student leaders by René Padilla himself. It is one part of his enormous legacy.

Dr. René has been a mentor and a kind of Barnabas for those of us who were searching for some theological handles on the issues we were facing in our various contexts in the Majority World. He fought for the insertion of social concern in the Lausanne statement drafted by John Stott in the mid-’70s. Since then, my generation of scholars and activists has drawn much inspiration from his insights and his generous encouragement.

The man is a unique combination of scholarship and pastoral warmth. We worked together on the draft of the Micah Network Declaration, and I was impressed with his uncompromising commitments and the insistence on wedding social justice and personal righteousness. When we were together in Ghana, I asked how he was getting on, his beloved wife having passed away some months before. Tears welled in his eyes as he spoke. I was so moved that here was a man who had fought many battles valiantly, yet had such tenderness about him and a vast melancholy sadness over the loss of his wife, something quite rare in these days of infidelity even among church leaders. I shall surely miss him.

Tom Lin, president of InterVarsity christian Fellowship and trustee of the Lausanne Movement:

René’s legacy extends from individual theologians and institutions to truly the global church. Every evangelical who sees evangelism and social engagement as complementary callings owes René a great debt. At the 1974 Lausanne Congress, he helped the Western church recover a Biblical vision for integral mission, which has shaped global missions and church community engagement ever since. God’s holiness and love naturally lead to both robust evangelism and biblical justice because God desires that his righteousness be reflected in individuals and societies.

Mission integral emerged, in part, from René‘s deep engagement with Latin American students through the International Fellowship of Evangelical Students and from his founding role in the Fraternidad Teologica Latinoamericana. He nurtured scholarship and writing by Latin American pastors and theologians as the editor of the International Fellowship of Evangelical Students’ publishing house Ediciones Certeza. Nearly 50 years before the current interest in global theological reflection, René demonstrated why we need voices from the whole church as we reach and serve the whole world.

A major blind spot of the evangelical world in the 1960s was its inability to see that the gospel message of the kingdom of God included God’s purposes for the world inhabited by the life God created. René addressed this blind spot with sound biblical teaching and restored an understanding of christian mission that addressed all of life affirming the slogan “the whole gospel to the whole world by the whole church.” 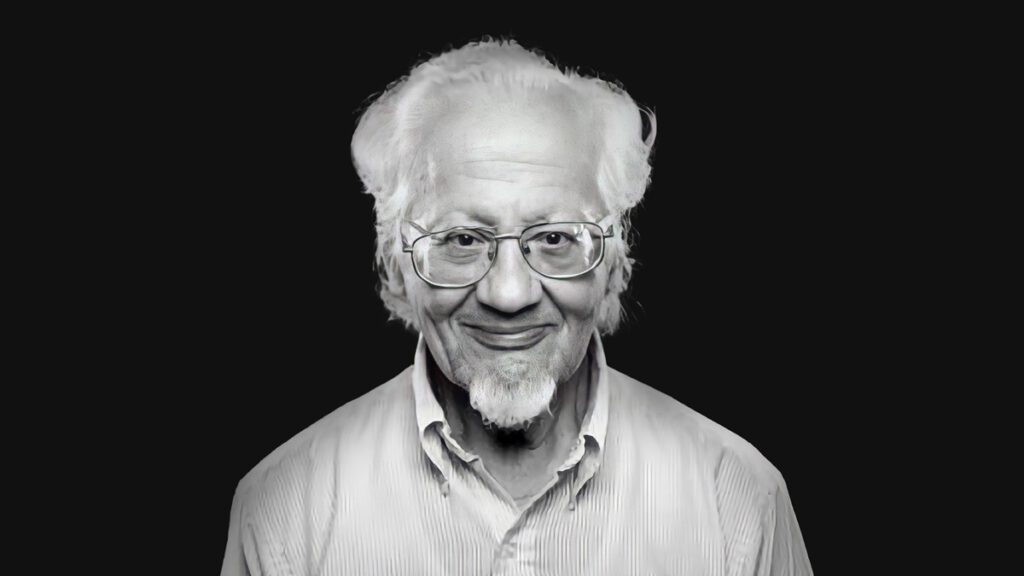 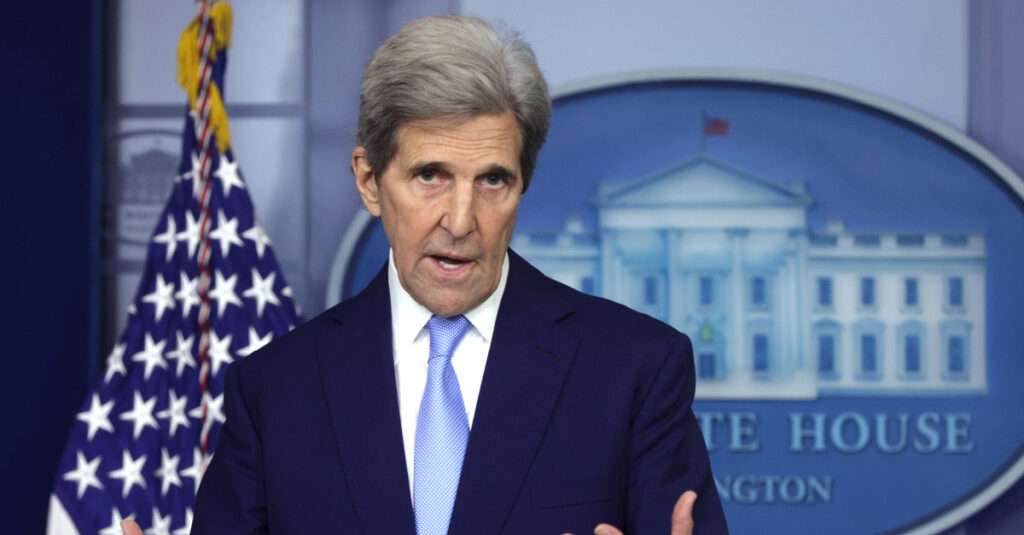