García pleaded guilty Friday to two counts of forcible oral copulation involving minors and one count of a lewd act upon a child who was 15 years old. A Wednesday statement from the California Department of Justice announced that García was sentenced to 16 years and eight months in prison. He will also be required to register as a sex offender for life.

The 53-year-old led the congregation La Luz Del Mundo based in Guadalajara, Jalisco, Mexico, which has several locations throughout the United States and Mexico.

“Today’s sentence for Naasón Joaquín García is a critical step forward for justice,” California Attorney General Rob Bonta said in a statement. “While it will never undo the harm and trauma he caused as the leader of La Luz del Mundo, this sentence makes it crystal clear that abusers — no matter who they are — will be held accountable. Sexual assault is never acceptable.”

“My heart goes out to all those affected by the horrific actions brought to light during this case. At the California Department of Justice, we will continue to stand up for survivors and fight back against abuse,” he added.

“I’ve been a judge for a long time,” he said. “I’ll never cease to be amazed at what some people do [in the name of] religion.”

The California Department of Justice noted that its investigation into García that began in 2018 resulted in his arrest in 2019. Church officials Susana Medina Oaxaca and Alondra Ocampo were also arrested for their role in enabling the church leader’s conduct over several years in Los Angeles County, dating back to at least 2015.

Oaxaca was convicted of assault likely to cause great bodily injury. She faces one year of probation on top of the time she has already served in jail and on house arrest. She must also undergo six months of psychiatric counseling. Ocampo, who pleaded guilty to three felony counts of contact with a minor for the purposes of committing a sexual offense and one count of forcible sexual penetration in 2020, is expected to be sentenced at a later date.

In a statement to The christian Post on Wednesday, church officials, who continue to support their leader, said García was forced to accept an agreement with the attorney general’s office primarily because he did not believe he could get a fair trial.

“Since his arrest in 2019, [García] has been subjected to a prosecution in which evidence was suppressed, withheld, doctored and altered,” the church said in the statement. “After the defense finally obtained this evidence, the Court ruled that the defense would not be permitted to use the materials at trial, preventing the defense from effectively cross-examining the complaining witnesses and challenging their allegations.”

Church leaders standing by García cite a 211-page motion filed by his legal defense team urging the California Attorney General’s Office to dismiss the case as the source of concerns about fabricated evidence. Earlier this year, Los Angeles County Superior Court Judge Stephen A. Marcus refused to dismiss the case against the megachurch leader.

The March motion contends that California Department of Justice Special Agent Joseph Cedusky selectively used information from thousands of text messages to further the criminal narrative against Garcia while the prosecution actively delayed access to the entire cache of text messages, which they maintain included exculpatory evidence, to the defense.

The defense claims previously undisclosed text messages gave the impression that some of García’s accusers were sexually active, angst-filled teenagers who engaged in sexual relationships with other men, shoplifted, used drugs, struggled with mental health and spoke of having sex with the church leader for money.

“The magnitude of the government’s misconduct was so vast that it cannot easily be quantified, and the cascading effect of consequences from these actions is immense,” García’s defense attorney Alan Jackson and his team wrote. “These include, inter alia, Mr. Garcia being forced to sit through a mockery of a preliminary hearing based entirely on lies and fiction created from whole cloth in the minds of investigators and prosecutors.”

The church contends that because the court would not allow García to use specific evidence in his defense, he would be at a disadvantage if he went to trial.

“While he respects the law, and the community, he does not believe that the trial he would receive under these conditions would be fair and just. He wishes to spare the church and his family from weeks of unfounded public accusations, including threats to their physical well-being,” the statement continued.

The church indicated, “We publicly manifest our support for [García]; our confidence in him remains intact in the full knowledge of his integrity, conduct and work.”

They vowed to “continue to practice the works of Jesus Christ, which [García] has taught us, always seeking to help our neighbor.”

“[García] will continue ministering to the church. This is a path that God has placed in front of him for a reason, as he did for Apostle Paul. [García] will work this path with his faith in God and continue fulfilling the mission of Jesus Christ: to be the Light of the World,” the church concluded. 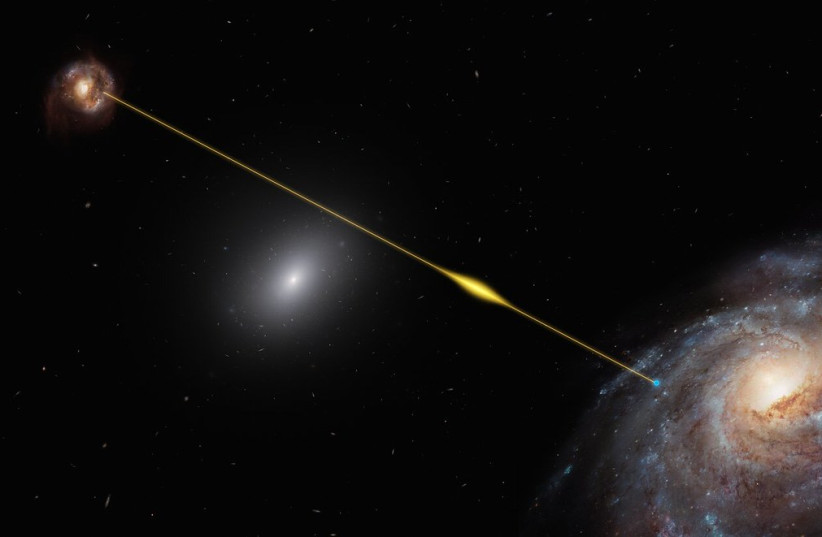 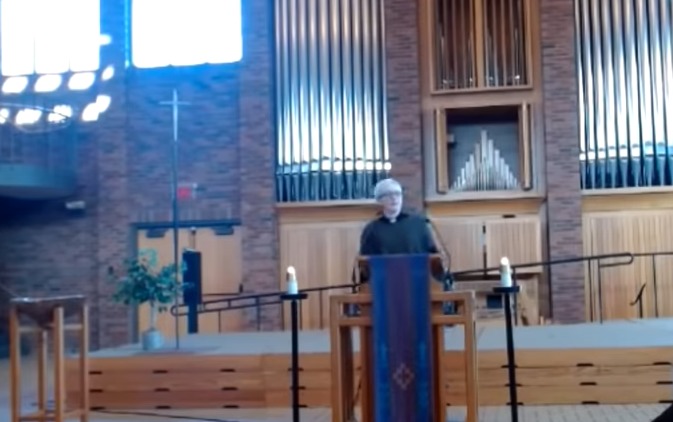