The evacuation of the Bedouin village is a sensitive matter which has been put off many times over the years.

Lapid called for a reconsideration of the matter that has been delayed many times over the years. Among other reasons, Lapid cited the international pressure that is against the evacuation.

“The issue of the Khan al-Ahmar evacuation has been on the table of the Israel governments for years,” Lapid wrote to State Secretary Shalom Shlomo. “In 2018 the Supreme Court of Justice approved the evacuation and destruction of the village, but due to certain political considerations of the previous governments, the village has not been evacuated to this day. The evacuation carries with it many heavy challenges, both internally and internationally, and for that reason it can lead to many political consequences.”

Lapid urged for careful consideration of the matter before the new government discusses the subject “independently and without being reliant on the conclusions of previous governments, and taking into consideration the fact that this is an especially sensitive matter.”

In the past, former prime minister Benjamin Netanyahu put off the evacuation because he was worried about getting into trouble with the International Criminal Court in Hague. He did, however, continue to promise that he would make it happen. When asked when, he once replied: “don’t worry, Khan al-Ahmar will be evacuated before the Messiah arrives.”

Lapid’s letter reportedly reacts to the fact that Prime Minister Naftali Bennett and Justice Minister Gideon Sa’ar have expressed support of the evacuation in the past. MKs Avigdor Lieberman, Ayelet Shaked and Ze’ev Elkin have also supported it. 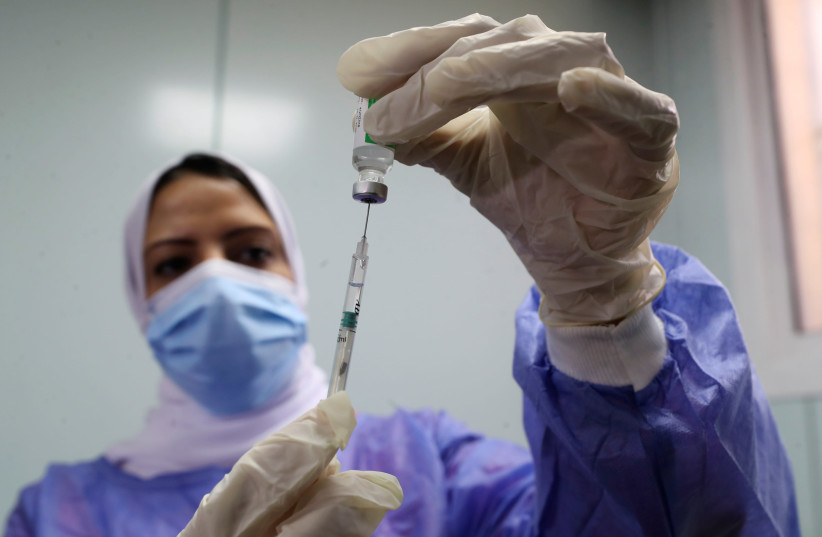 Children should be seen as a ‘blessing’ not an ‘environmental burden,’ Jim Daly says in response to Sussexes’ award