Lapid to Blinken: Disagreements about Iran deal can be worked out quietly

“Israel has some serious reservations about the Iran nuclear deal being put together in Vienna,” Israeli FM Yair Lapid said.

FOREIGN MINISTER Yair Lapid arrives at the President’s Residence on Sunday, June 17, 2021 and US Secretary of State Antony Blinken meets with Prime Minister Benjamin Netanyahu, May 25, 2021.

Israel and the US should not air its disagreements publicly, and should discuss them directly, instead, Foreign Minister Yair Lapid said at the start of a meeting with US Secretary of State Antony Blinken in Rome on Sunday.

“Israel has some serious reservations about the Iran nuclear deal being put together in Vienna,” Lapid said. “We believe the way to discuss those disagreements is through direct and professional conversations, not in press conferences.”

Jerusalem and Washington share the same goals, and disagreements between them are about how to achieve them, Lapid said in first trip abroad as foreign minister, after the government was sworn in two weeks ago.

The US is Israel’s most important and most loyal ally, and the new governments of both countries come from “a very long and strong tradition of close friendship and cooperation,” the foreign minister said.

Lapid said he plans to work to rehabilitate Israel’s bipartisan support in the US, and that he spoke with leading Democrats and Republicans in recent days to that end.

“I reminded them all that Israel shares America’s most basic values – freedom, democracy, free markets, the constant search for peace. In the struggle for those values, Secretary Blinken is a great friend and a great partner,” he stated.

Lapid also thanked Blinken for US support for normalization between Israel and Arab states.

“I look forward to working with you to widen the circle of peace in our region. That is the best way to bring stability and prosperity to the Middle East,” the foreign minister said.

Lapid was scheduled to meet with Abdullatif Al-Zayani later Sunday, and on Tuesday, Lapid plans to visit the United Arab Emirates in the first state visit by an Israeli minister to the Gulf State. UAE and Bahrain established diplomatic relations with Israel under the framework of the Abraham Accords, which they signed in Washington in September.

The trip is set to include a meeting with UAE Foreign Minister Abdullah bin Zayed, dedications of the Israeli Embassy in Abu Dhabi and Consulate in Dubai, as well as a visit to Israel’s booth at the Expo 2020 international event.

Other issues Lapid said were on the agenda for his meeting with Blinken were “strengthening our ability to defend ourselves, working to minimize conflict between us and the Palestinians, while making life better for Israelis and Palestinians alike.”

In addition, Lapid sent prayers and condolences to the victims of the building collapse in Surfside, Florida.

From August 1: Devices to prevent drivers from forgetting kids in cars 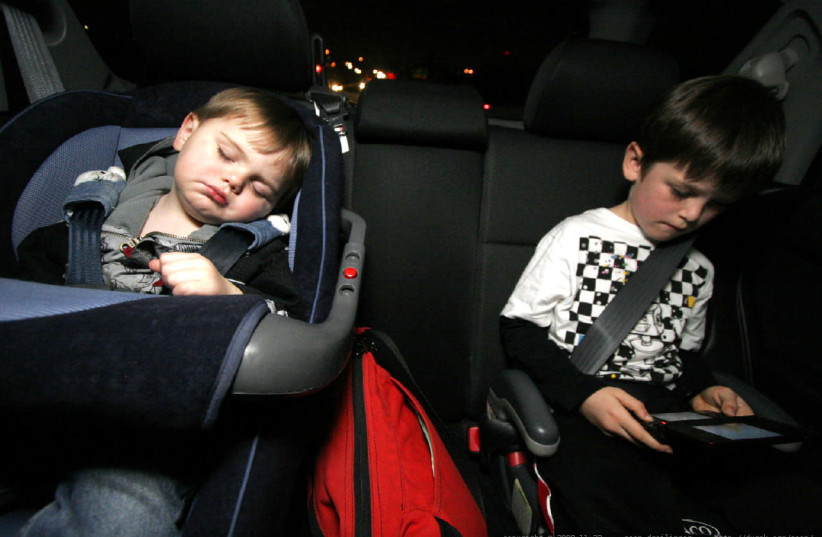 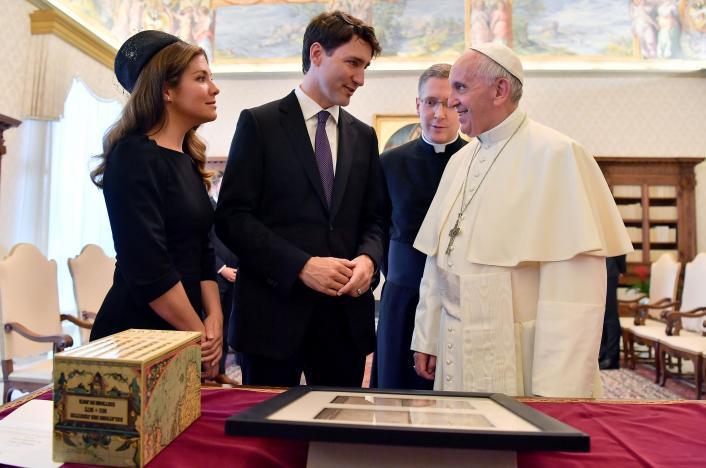