Lapid condemns Flag march slurs: ‘This is not Judaism and not Israeli’

“The fact that there are extremists for whom the Israeli flag represents hate and racism is abominable and intolerable,” Lapid said. “It is incomprehensible how one can hold an Israeli flag in one’s hand and shout ‘death to Arabs’ at the same time.”

Lapid added that “this is not Judaism and not Israeli and it certainly is not what our flag symbolizes. These people shame the people of Israel.”

During a situation assessment that took place at the end of the flag march, Public Security Minister Omer Bar Lev – who initially approved the march only a day beforehand – thanked police for successfully completing their operation, saying they “acted wisely, considerately, within a complex system of constraints and a changing picture of reality.”

“The operational plan presented to me last night proved itself and led to a successful conclusion of the event,” he said. “Thank you to all the forces and commanders on the ground.’

Ra’am Party head MK Mansour Abbas said on Tuesday afternoon that his party, a coalition partner, urged all sides to show restraint as the flag march proceeded through the Old City of Jerusalem, a move which he said was an “unrestrained provocation” and which should have been canceled.

The march stopped outside the Damascus Gate for dancing and proceeded outside the Old City walls to the Jaffa Gate where participants wound through the Arab market between the Jewish and Muslim quarters and into the Western Wall plaza.

The march was staged by nationalist right-wing and religious organizations. In normal years, marchers frequently chant anti-Arab slogans during the procession through the Muslim Quarter.

“The flag parade in Jerusalem today is an unrestrained provocation, its essence lies in shouts of hatred and incitement to violence, and an attempt to reignite the region for political purposes,” Abbas sad in a statement. “The Internal Security Minister and the police should have canceled it.”

“I call on all parties not to be dragged into escalation and to maintain maximum restraint,” he said.

“There is no doubt that the aim of the initiators of the march is to challenge the new government and exhaust it in a series of explosive incidents in the near future, and to take us back to an unnecessary escalation that will endanger human lives, similar to what we experienced last month.”

“Ra’am calls for political efforts to be made in order to reach a political settlement between the Israeli and Palestinian peoples، one that would fulfill the vision we strive for: achieving peace, mutual security, partnership and tolerance between the two peoples. This is the only vision that can put an end to a bloody conflict,” Abbas concluded.

“We are against any action which is a provocation and doesn’t draw people close. Anyone who watches and has watched this march knows what its purpose is,” said Abbas on 103FM, part of the Jerusalem Post Group, but did not call for the event to be canceled.

“I hope that the police and authorities will behave with wisdom and will know how to prevent any escalation and any provocation; any friction and any incitement.”

He noted that events in Jerusalem “have consequences for the whole region,” an allusion to the attack on Israel by Hamas in Gaza last month amid tensions around Jerusalem and the severe inter-communal violence within Israel that took place at the same time.

MK Ofer Cassif – the sole Jewish member of the Joint List – tweeted during the march that “the Judeo-Nazis have arrived. Screaming “Muhammad is dead,” “Death to Arabs” and “May your village burn.”

“In a law-abiding state, this herd would be taken to prison one by one for incitement to murder,” Cassif added.

Meretz MK Yair Golan, whose party is also a coalition partner, called outright for the march to be canceled.

“It’s not just the flag march, there will be more nationalistic initiatives whose only goal is to create a war of Gog and Magog,” tweeted Golan.

“A handful of disturbed people led by [far-right MK Itamar] Ben-Gvir and [Religious Zionist Party leader Bezalel] Smotrich will try to set the region on fire. The fate of Israel will be determined by a sane majority or by a crazy minority,” he tweeted.

Ben-Gvir responded to Abbas’ remarks, saying that “This is the face of the Bennett government, the base of their coalition opposes the flag parade in Jerusalem and calls it a provocation.”

“Instead of Naftali Bennett marching with us, he is marching with an extreme left-wing government. We will not fold in Jerusalem, the capital of the Jewish people,” Ben-Gvir said.

Likud MK Nir Barkat defended the march in a tweet, saying that “The flag march is a tradition that has existed for years and symbolizes our sovereignty in Jerusalem. I supported it as mayor of Jerusalem and even today – we will not give in to threats and we will continue to celebrate in Jerusalem the eternal capital of the Jewish people.”

The Police announced on Tuesday morning that it had completed preparations for the march, with police personnel, border police and volunteers set to ensure public security.

At least 2,000 police officers will be involved in the operation, alongside the border police and other forces.

Starting at 3:30 p.m., Hanevi’im, Devorah Haneviah, Heleni Hamalka, Sultan Suleiman and Shivtei Yisrael streets will be closed in both directions, while Haim Bar-Lev Street will be closed from 5:00 p.m. 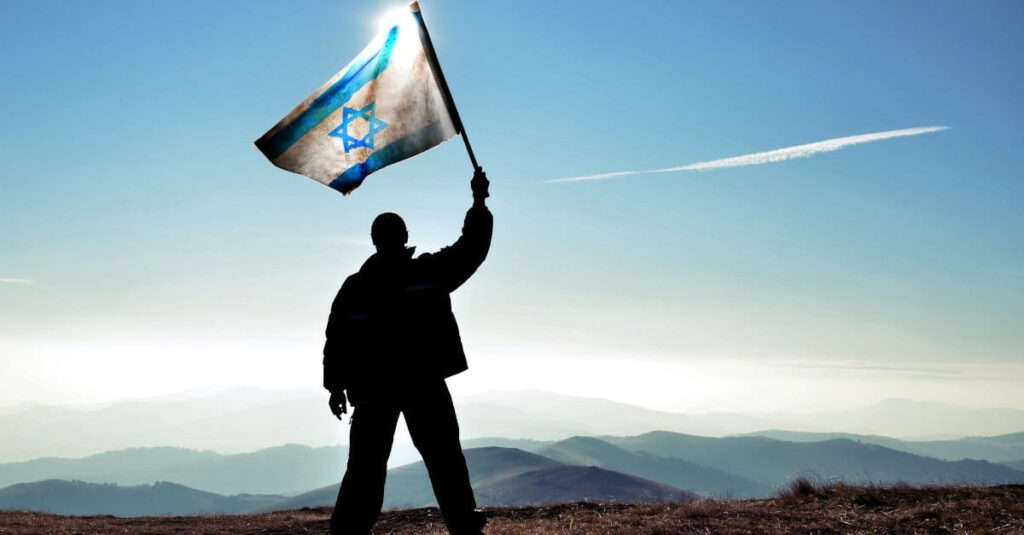 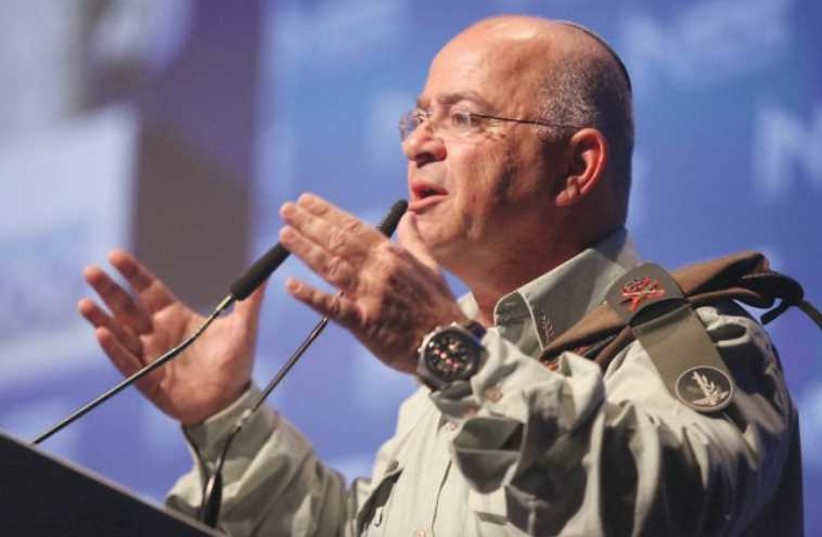