At least 45 people were killed on Thursday night after a stampede broke out as massive crowds gathered for the Mount Meron religious bonfire-lighting ceremony to mark the holiday of Lag Ba’omer.

Below is a list of the victims, published by haredi (ultra-Orthodox) news sites Bhadrei Haredim, Kikar Hashabat and The Yeshiva World. The list will continue to be updated, as not all of the victims have been identified.

To date, 32 victims of the disaster have been identified, the Forensic Institute said at around 7:15 p.m. on Friday. Of them, 22 were released for burial. By order of the Chief Rabbi of Israel, no more bodies would be released until after Shabbat.

At least four of the deceased are US citizens, the Foreign Ministry said.

US President Joe Biden said that the US embassy and State Department will provide all necessary support to their families.

Israel’s Population Authority has opened a direct line of contact for first-degree family members of those injured during the Mount Meron disaster, which would ease the bureaucratic process of visiting Israel if the family members live abroad, Ynet news reported on Friday.

The authority stated that as part of the initiative, the requests must be sent through the Border Control Administration at the e-mail address: harigim-natbag@piba.gov.il

Here is an alphabetical list of the 40 victims who have been announced so far:

Rabbi Yisrael Alnakvah, 24, from Beit Shemesh, was the father of two.

Avrohom Daniel Ambon, 21, was from Argentina and a student of Heichal Yitzchak Yeshiva.Rabbi Yonoson Chevroni was a student at Givat Shmuel and the father of three.Yedidyia Chiyuis.

Eliahu Cohen, 16, was a Breslov hassid from Betar Illit and a student of the Heichal Avraham Yeshiva.Yossi Cohen, 21, from Cleveland, Ohio, was a student of Mir Yeshiva in Jerusalem.

Moshe Mordechai Elchad-Sharf, 12, and his brother Yosef Dovid, 18, from Jerusalem.

Yedida Asher Fogel, 22, a student of the Hesder Yeshiva in Ramat Gan, was originally from Kiryat Moshe in Jerusalem and was living in Givat Shmuel.

Elazar Gefner, 52, was one of the most important hassidim of Dzikov Vizhnitz, from Jerusalem.

Rabbi Shragi Gestetner, a Skverer hassidic rabbi and musician, arrived in Israel from his hometown of Montreal to participate in the Lag Ba’omer celebrations. He was the father of six.

Since his family is not in Israel, the general public was asked to show up at 3 p.m. for his funeral. He was buried in the Har Hamenuhot Cemetery.

Diaspora Affairs Minister Omer Yankelevitch called on the public to attend the funeral: “With a heavy and hurting heart Gestetner’s death was publicized. We will not leave him alone in his last moments.”Rabbi Eliezar Mordechai Goldberg, 37, was a Szydlowiec hassid from Betar Illit, and a Talmud Torah teacher and the father of four. Rabbi Yosef Greenbaum, 22, from Haifa.

Rabbi Eliezer Tzvi Joseph, 26, was a Satmar hassid from the US and the father of four. Nachman Kirshbaum, 15, from Beit Shemesh.Rabbi Shmuel Zvi Klagsbald, 34, from Beitar Illit, was a Torah scholar at Maor Einayim.

Menachem Knoblowitz, was also a US citizen from New York, who had been engaged only two weeks ago to the daughter of Rabbi Shlomo Chaim Rosemarin, also from New York.

Rabbi David Krause, 33, father of nine, resident of Beit Shemesh.Dovid Kroys, 33, belonged to the Toldot Aharon hassidic sect and was the father of nine.

Yosef Yehuda Levi, 17, and Yishai Me’ulam, 17, from Rekhasim. The two friends had travelled together to Mount Meron.

Moshe Levy, 14, from Bnei Brak, was a Talmud Torah student.

Yosef Mastorov, 26, was a student of Yeshiva Rinah Shel Torah, from Carmiel.

Rabbi Shimon Matlon, 37, was a Talmud Torah teacher in Beitar.

Yishai Me’ulam, 17, from Rekhasim, mentioned above with his friend, Yosef Yehuda Levi.

Nachman Doniel Morris, 19, from Teaneck, New Jersey.Chaim Rock was a yeshiva student from Beit Shemesh who was studying in the Mir Yeshiva in Modi’in Illit.

Rabbi Yehuda Leib Rubin, 27, from Beit Shemesh, was the father of three.

Rabbi Chaim Ozer Seller, 24, was the father of one and a resident of the Neve Ya’akov neighborhood of Jerusalem. He was a graduate of the Ponevezh Yeshiva.

Moshe Ben Shalom, 21, was a student at the Ponovitz Yeshiva in Bnei Brak. Shila, 29, of Jerusalem.Rabbi Chanoch Solod, 52, was also a Gur hassid, from Ashdod, where his funeral took place before Shabbat.

Dov Steinmetz, from Montreal, Canada, was a student of Mir Yeshiva in Jerusalem.

Yaakov Elchanan Strakovsky, 20, was a student of Be’er Yisrael Yeshiva in Bnei Brak. Yosef Amram Tauber was a resident of Monsey, New York, who came to the Brisk Yeshiva in Jerusalem to study.

Rabbi  Menachem Asher Zeckbach, 24, was a yeshiva student living in Modi’in Illit. His funeral took place Friday and began at his parents’ home in Bnei Brak.

Some of the victims were to be buried in the Mount of Olives cemetery and the rest in the Har Hamenuhot cemetery, the Jerusalem Municipality announced.

The bodies of the deceased were moved from Mount Meron to the L. Greenberg Institute of Forensic Medicine at Abu Kabir for identification by families who had not yet managed to find their relatives.

President Reuven Rivlin launched a campaign at the President’s Residence on Friday to help families find their loved ones.

“This is the time to hug the families and to help them find their loved ones – to cry together,” he said. “This is a hard and painful day. This tragedy is heartbreaking.”

Some 150 were also injured in the tragedy. The Health Ministry released a report on Friday afternoon of the hospitalized patients.

At Ziv a 12-year-old was evacuated from the scene of the tragedy for an ankle fracture, while two others also suffered from similar injuries.

Some four patients have undergone surgery and three of them are currently in moderate condition.

Later on Friday it was reported that at the Rabin Medical Center-Beilinson Campus, Petah Tikva, a 21-year-old man was taken in with a spinal fracture. 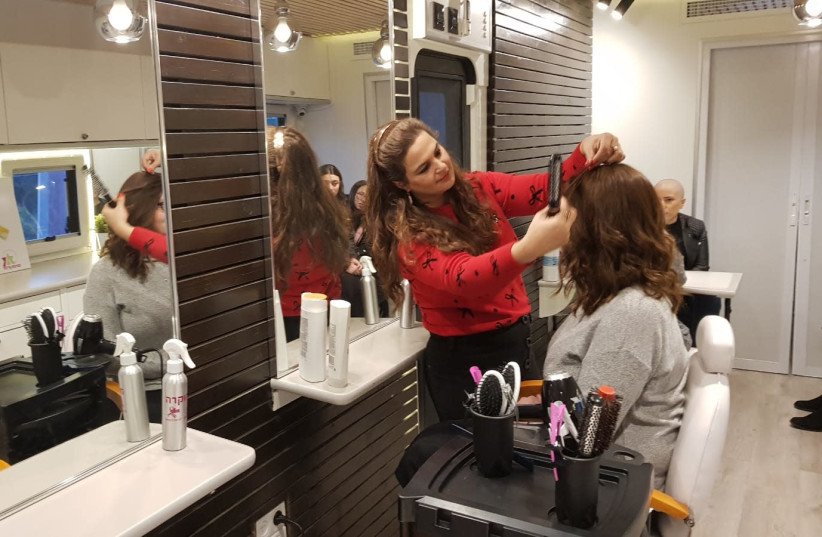 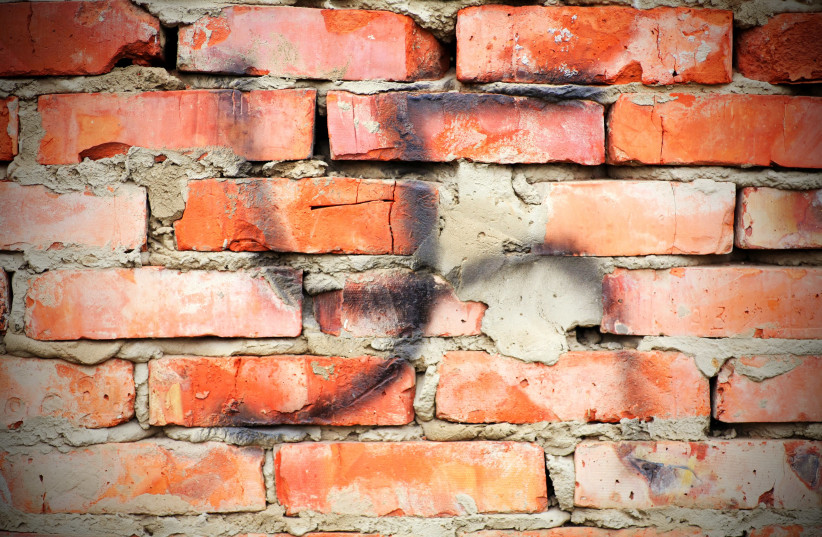