Boys who have gotten cancer and undergo aggressive chemotherapy may lose their fertility. Fertility preservation among these children and among infertile men who have a testicular defect is a problem that concerns many researchers around the world.

Spermatogenesis is a complex and lengthy process in which spermatogonial stem cells (SSCs, cells that give rise to the gametes of an organism that reproduces sexually) divide and differentiate into mature sperm.

Now, a research group led by Ben-Gurion University of the Negev (BGU) in Beersheba has succeeded in producing an innovative platform that improves the process of culturing mouse sperm in the lab by developing a micro-flow system and a silicon chip (PDMS).

Prof. Mahmoud Huleihel at the Shraga Segal Department of Microbiology, Immunology and Genetics in the Faculty of Health Sciences at the Ben-Gurion University of the Negev (BGU) understood the need to adopt a method to produce sperm cells.

Their findings have just been published in the prestigious journal Biofabrication under the title “Testis on a chip – a microfluidic three-dimensional culture system for the development of spermatogenesis in-vitro.”

Young mice that didn’t yet produce sperm cells were a model that allowed them to simulate original conditions for growing sperm cells in the testicle.

Under laboratory conditions, it was possible to develop a process for the formation of sperm cells in an environment very close to the natural one in terms of the structure of the sperm ducts and the cells that comprise them.

Using a special chip adapted for the study, a complete system was built as an integrated, three-dimensional structure with channels allowing the addition of growth substrates and cells of testicular tissue or any cell from various body tissues.

The system allows a growth medium to be injected into it and grow high-quality cells in the culture and to reach advanced stages like that of a mature sperm cell.

Does the chip work?

The innovative system has been successfully tested so far on sexually young mice that have primary germ cells for spermatogenesis and support testicular cells). The development in the culture was examined after five to seven weeks, after which sperm-like structures that contain cells in advanced stages (called round spermatids) in the process of sperm formation were observed. The sperm cells reached 95% viability.

The nucleus of the round spermatid, which contains a complete set of chromosomes, can be used as a substitute for spermatozoa in animals and humans, the researchers said. In the mouse, round spermatids from surgically induced testes can fertilize normally and develop into normal offspring. The research group is now preparing for the next stage – applying the experiment to human cells.

For more than 15 years, Huleihel and his team have been developing the system, which has now been upgraded with a growth medium that produces cells close to a high-quality sperm cell in terms of cell animals and even one that could in the future permanently produce mature sperm cells from its parent cells.

“This study opens up a new horizon in the process of creating sperm cells in culture,” noted the professor. “It enables the application of micro-flow-based technologies in future treatment strategies for infertile men and in the preservation of fertility for children undergoing aggressive chemotherapy/radiotherapy treatments that may impair their sexual maturity in adulthood.”

his system may also serve as an innovative platform to assess the influence of drugs and toxic substances on male fertility.

This study was supported by the Israel Science Foundation and carried out in collaboration with the Chinese Institute of Natural Sciences and BGU’s Fertility Center at the Faculty of Health Sciences. The development is covered by a patent registered by BGN Technologies, the university’s research and development company. 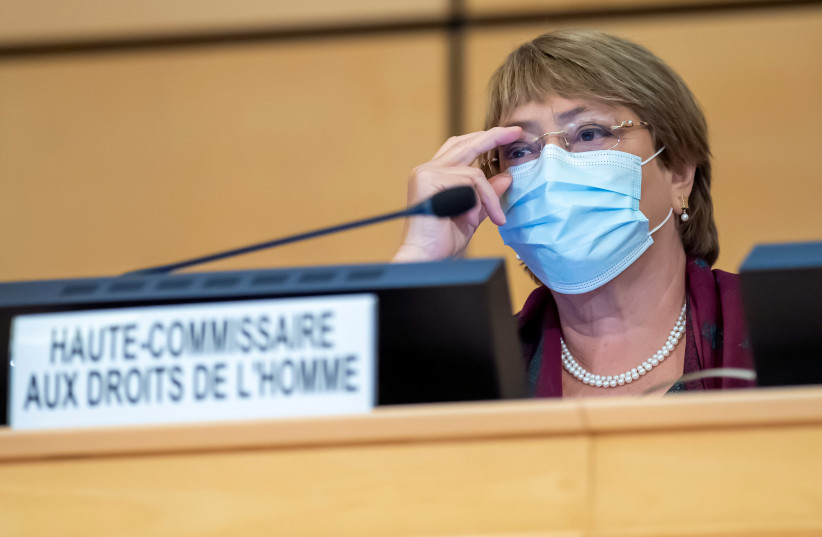 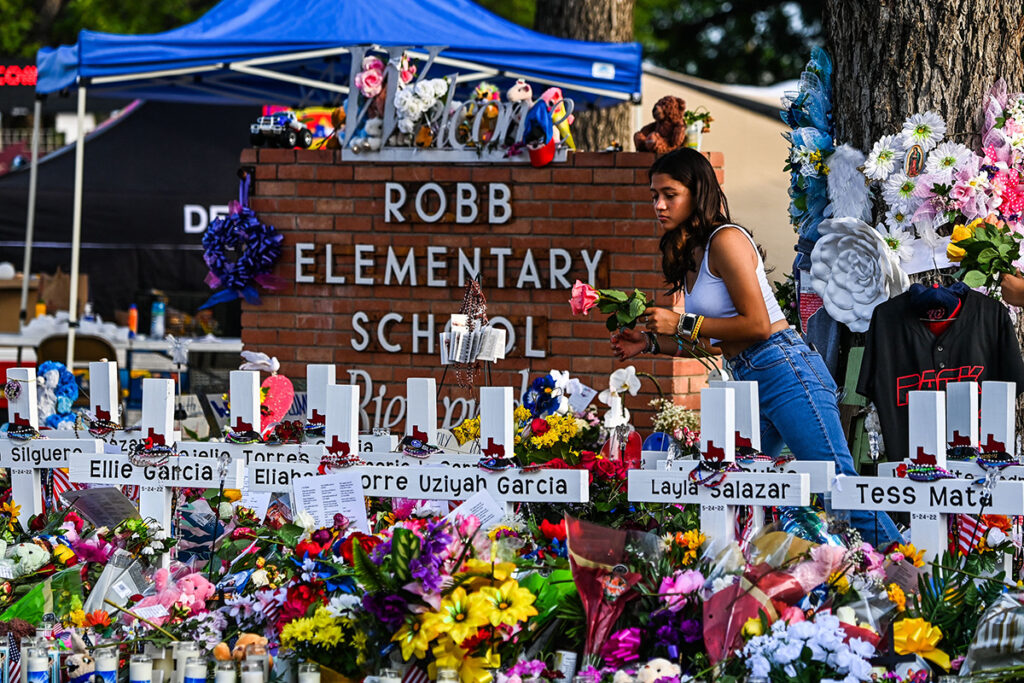