“We are pleased with the outcome today,” Jenna Ellis, special counsel for the Thomas More Society and one of the attorneys representing MacArthur and his church, said in a statement to The christian Post.

“Judge Mitchell L. Beckloff correctly found there is no court order prohibiting Grace Community Church from holding indoor services,” she added. “LA County continues to harass and target Pastor MacArthur. Having failed to get a court order to shut down the church they have sought three times, they’re going to try again by hauling us back into court. Ironically, LA County said in its application for contempt that, ‘Grace Church cannot thumb its nose at the court when decisions don’t go its way,’ yet that’s precisely what LA County is now doing themselves. We will simply continue to defend our client’s constitutionally protected rights because church is essential.”

Officials with Los Angeles County had wanted MacArthur and the leadership of the non-denominational, evangelical megachurch held in contempt of court after holding an in-person church service at their Sun Valley, California, campus last Sunday.

The county claimed that Grace Community Church should face $8,000 in fines in addition to attorneys’ fees. The county also seeks an additional $12,000 in fines for violations of court orders — $1,500 per violation.

“The LA County Board of Supervisors has decided to continue their unconstitutional attack against Pastor John MacArthur and Grace Community Church,” Ellis, who is also a Trump campaign adviser and lawyer, said.

“They are now asking the court to hold the church in contempt for simply being open for worship last Sunday,” she continued in a released statement. “Pastor MacArthur is standing firm that church is essential and has no plans to yield to this tyrannical board, which is clearly defying the constitution’s mandate to protect religious liberty.”

The Sun Valley church has been holding in-person worship services for the past four weeks despite Gov. Gavin Newsom’s second-round of lockdown orders prohibiting indoor church gatherings in response to the coronavirus pandemic.

“When many went to the streets to engage in ‘political’ or ‘peaceful’ protests purportedly against racism and police brutality, these protesters refused to comply with the pandemic restrictions. Instead of enforcing the public health orders, public officials were all too eager to grant a de facto exception for these favored protestors,” the lawsuit says.

The lawsuit was filed after MacArthur received a cease and desist letter prohibiting indoor worship and threatened him with fines and imprisonment should Grace Community continue to worship in their church building.

Before last week’s lawsuit was filed, MacArthur and the elders at Grace Community Church had released a statement explaining why it’s the church’s biblical duty to remain open.

Church leaders informed civic leaders that they have “exceeded their legitimate jurisdiction,” and “faithfulness to Christ prohibits us from observing the restrictions they want to impose on our corporate worship services.”

“As His people, we are subject to His will and commands as revealed in Scripture,” stated MacArthur, joined by the pastors and elders of the church. “Therefore, we cannot and will not acquiesce to a government-imposed moratorium on our weekly congregational worship or other regular corporate gatherings. Compliance would be disobedience to our Lord’s clear commands.”

MacArthur recently told The Daily Wire’s Andrew Klavan that he’s “not surprised” by the opposition the church is facing. He said the fact that Satan and all his forces constantly work against the Kingdom of God is a “basic theological truth.”

“So we get it,” MacArthur said. “The whole world, says the Apostle John, lies in the power of the evil one. So is there a massive supernatural conspiracy against the Kingdom of God? Of course, but that doesn’t mean every person is violently against the Church. Satan works with those who will acquiesce to his leadership at whatever level they will acquiesce.”

The pastor said the church “is always going to have to fight” spiritual battles, adding that Satan will “find all kinds of ways to try to silence the Church.”

“And let me just pivot a little bit to say this: The Church in America has been so caught up in pragmatism; it has drunk the Kool-Aid of trying to devise a religion that non-religious people will like and accept, that it’s afraid to be courageous because it might offend somebody,” he concluded.

A full hearing in the case is set for Sept. 4.

The intensifying persecution of Christians in India 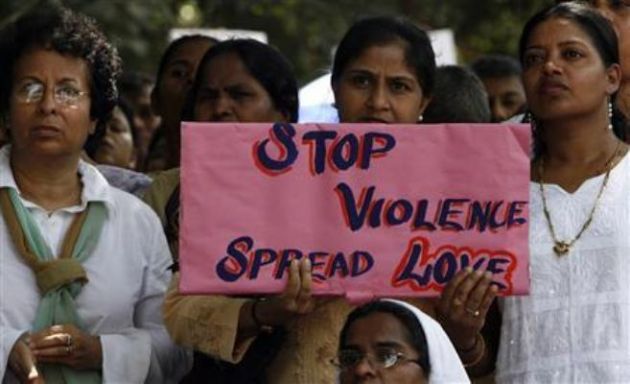 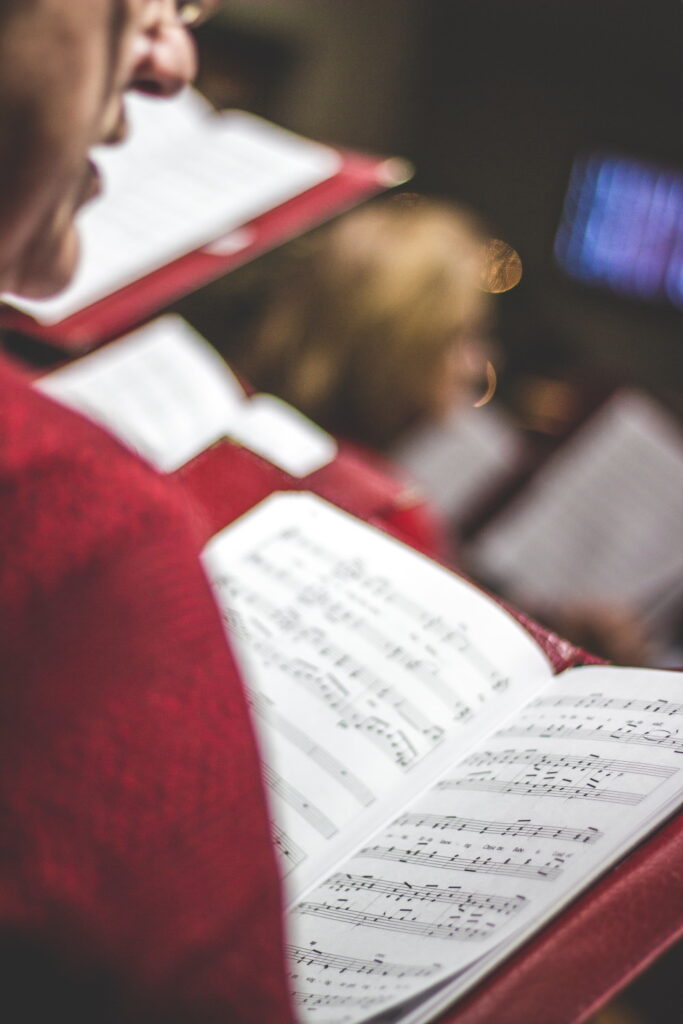