KUWAIT – Kuwait’s Emir Sheikh Sabah al-Ahmad al-Sabah died on Tuesday aged 91, plunging his country into mourning for a leader regarded by many Gulf Arabs as a savvy diplomatic operator and a humanitarian champion.

The cabinet announced his brother and designated successor Crown Prince Sheikh Nawaf al-Ahmad al-Sabah as the new ruler in a statement read on state television. The parliamentary speaker tweeted that Sheikh Nawaf, 83, would be sworn in on Wednesday.

Sheik Sabah had ruled the wealthy oil producer and US ally since 2006, and steered its foreign policy for more than 50 years.

“With hearts filled with pain and sadness for the Kuwaiti people, the Islamic and Arab world and nations of the world, and with faith in the will of God, the cabinet mourns … Sheikh Sabah al-Ahmad al-Jaber al-Sabah who died in the United States on Tuesday,” the statement said.

The emir’s body will arrive on Wednesday in Kuwait from the United States, where he had been in hospital since July following surgery in Kuwait that month, state media reported on Tuesday, citing the Amiri Diwan.

The minister of the Amiri Diwan said on Tuesday that in compliance with safety and public health requirements, the burial ceremony for the deceased emir will be limited to relatives only, state media reported.

Flags were flying at half-staff in Kuwait, which announced 40 days of mourning. “Goodbye, Emir of Humanity,” read a large banner on a street near the Kuwait Stock Exchange. Kuwait Towers, a seaside landmark normally lit at night, went dark.

Condolences poured in from Arab leaders and several countries in the region announced mourning periods.

He tried to mediate in a Gulf dispute in which Riyadh and its allies imposed a boycott on Qatar, and made fundraising for humanitarian aid in Syria one of Kuwait’s priorities.

Iranian Foreign Minister Mohammad Javad Zarif, in an Arabic-language tweet, lauded Sheikh Sabah for fostering “moderation and balance” in Kuwait and the region.

“Today we lost a big brother and a wise and loving leader … who spared no effort for Arab unity,” said Jordan’s King Abdullah, also on Twitter.

​Sheik Sabah kept strong ties with the United States, which led a coalition that ended Iraq’s 1990-91 occupation of Kuwait and used the Gulf state as a launch pad for the 2003 Iraq invasion.

U.S. President Donald Trump said in a statement he was saddened by the death of a dear friend and called Sheikh Sabah an “unwavering friend and partner to the United States.”

Trump earlier this month awarded the U.S. Legion of Merit, Degree Chief Commander, to Sheikh Sabah in what the White House said was the first time the honor has been given since 1991. The emir’s eldest son, Sheikh Nasser, accepted the award.

United Nations Secretary-General Antonio Guterres praised the emir as “an extraordinary symbol of wisdom and generosity, a messenger of peace, a bridge builder.”

The Kuwaiti dinar fell against the dollar in the forward market on Tuesday and Kuwaiti stocks plunged, ahead of the official announcement of the emir’s death.

Under Kuwait’s constitution, the crown prince automatically becomes emir but assumes power only after taking an oath in parliament, for which elections are due this year.

“I don’t see a major change in foreign policy under the new emir, largely because Kuwaiti foreign policy is pretty popular domestically and regionally and is seen as effective,” Courtney Freer, research fellow at LSE Middle East Centre, told Reuters.

The succession is not expected to affect oil policy or foreign investment strategy through the Kuwait Investment Authority, one of the world’s biggest sovereign wealth funds.

The new emir’s choice of crown prince and premier – who would be tasked with managing the government’s often difficult relationship with parliament – will be watched closely.

An immediate priority would be a long-awaited debt law allowing Kuwait to tap global markets to finance a budget deficit, it said. Parliament, which analysts say has posed an obstacle to reform efforts, has repeatedly rejected the law.

Although most political power in Kuwait is in the hands of the emir, its parliament is one of the most influential elected bodies among Gulf monarchies.

Biden releases tax returns before debate, urges Trump to do the same 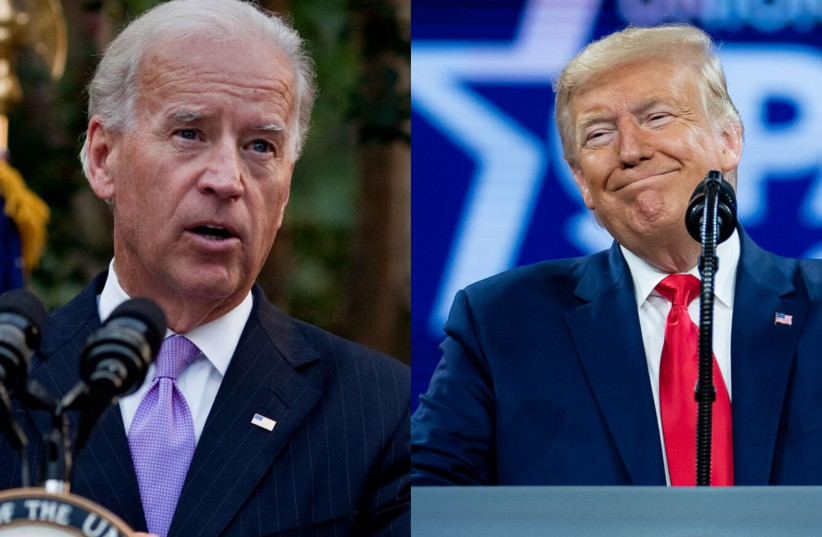 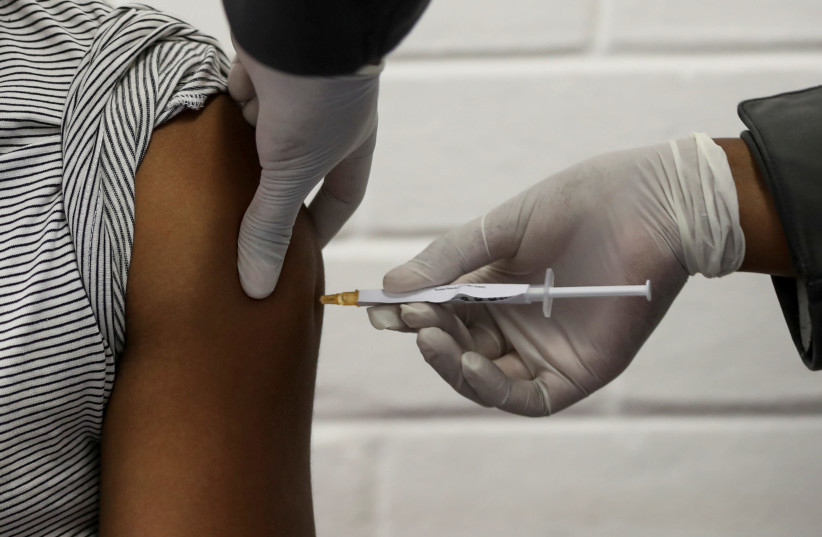