An Conway, Ark. Kroger faces discrimination charges for reportedly firing employees who said they would not dress in LGBT-themed aprons.

The two women, who are Christians, said the design “endorsed LGBTQ values and that wearing it would violate their religious beliefs,” Employment Opportunity Commission (EEOC) reported.

Brenda Lawson and Trudy Rickerd told the grocery store it went against their religion. They tried to compromise, suggesting to their manager they could cover the emblem with their name tag. They were found in violation of the dress code and were dismissed in 2019.

Both women hold “sincerely held religious beliefs that homosexuality is a sin,” the EEOC said in the grievance.

“Although (Lawson and Rickerd) personally holds no animosity toward the individuals who comprise the LGBTQ community, the practices of that community violate their sincerely held religious belief,” the lawsuit states. “(Lawson and Rickerd) believed wearing the logo showed (their) advocacy of the community, which (they) could not do.”

The Civil Rights Act of 1964 forbids discriminatory employment practices based on religion. It prohibits employers from discriminating against “individuals because of their religion (or lack of religious belief) in hiring, firing, or any other terms and conditions of employment.”

“Companies have an obligation under Title VII to consider requests for religious accommodations, and it is illegal to terminate employees for requesting an accommodation for their religious beliefs,” Delner-Franklin Thomas, district director of the EEOC’s Memphis District Office, said. “The EEOC protects the rights of the LGBTQ community, but it also protects the rights of religious people.”

Kroger is one of the country’s largest supermarket chains with 2,800 stores in 35 states. 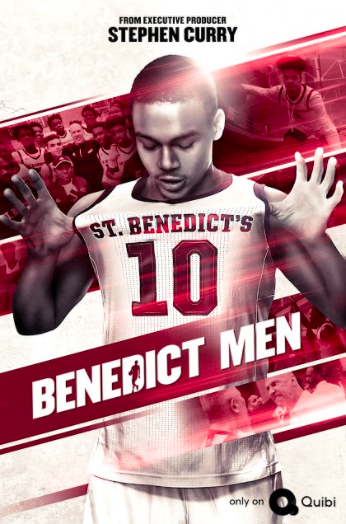