The Knesset is set to vote on repealing the 2005 Disengagement Law on Wednesday in which Gush Katif was evacuated as well as four settlements in northern Samaria, including the settlement of Homesh.

Homesh was built on private Palestinian land, and after the Disengagement Law came into effect, the High Court of Justice ruled that the Palestinians have the right to farm their land, which they have not been able to do because of Jewish settlement.

How did Homesh come into the spotlight?

The settlement was initially demolished in 2005 when the law first passed, but Israeli settlers quickly returned and rebuilt it. One of Homesh’s central features is the yeshiva, which has been demolished a few times since 2005, but was routinely quickly rebuilt.

Homesh and the yeshiva became the topic of much debate last December when Yehudah Dimentman was killed by terrorists while he was leaving the yeshiva. This brought attention to the fact that Homesh still existed despite the law saying that Jews cannot live there.

In February, the state announced that Homesh would be permanently evacuated but failed to name a specific date for it.

On Monday, Defense Minister Benny Gantz said in a Blue and White faction meeting that Homesh will be evacuated because it “cannot exist there as a result of the disengagement law. Later the same day, Foreign Minister Yair Lapid asserted his opinion that it needed to be evacuated, saying “illegal places shouldn’t exist.”

We’ve had enough of talk and empty statements

“As long as you keep dragging your holes and don’t evacuate the Homesh outpost of violence and robbery, we will go there on Saturday with a bulldozer and take it apart,” said left-wing organization Peace Now in response.

Peace Now made the same promise last week and told Gantz in a letter that they would go last Saturday, but they did not go.

On Sunday, a group of right-wing MKs visited Homesh to express support for it.

Some political figures, like Religious Zionist Party head Bezalel Smotrich, have encouraged Prime Minister Naftali Bennett and Lapid to vote for the repealing of the Disengagement Law, while others claimed that the four settlements demolished as a result of the law should be rebuilt.

The Knesset vote for the repealing of the law is set to take place on Wednesday, and if the repealing passes, it could be the first step in establishing a permanent Homesh settlement.

Tovah Lazaroff contributed to the report.

Steph Curry Was Nearly Aborted, Mom Reveals: ‘God Had a Plan for that Child’ 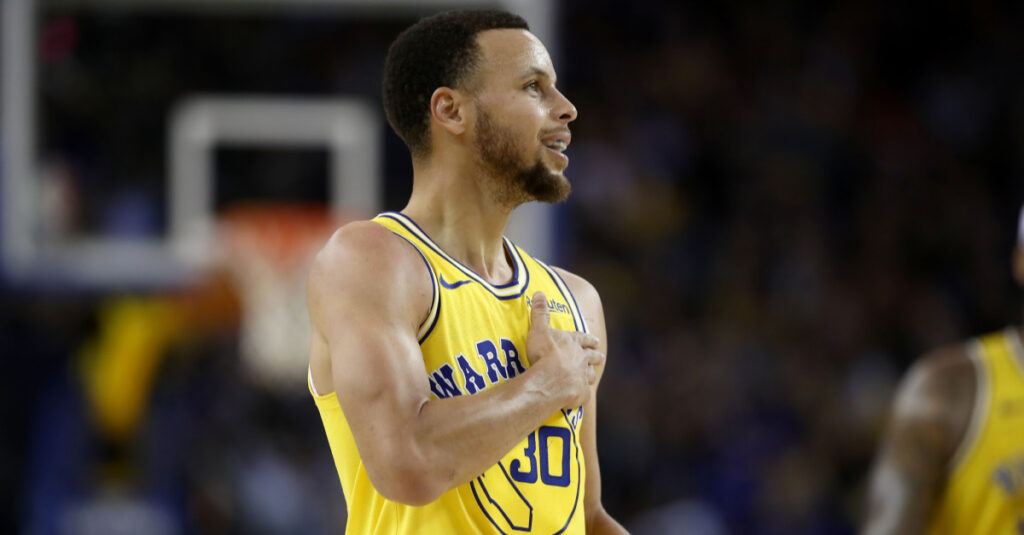