A series of bills regarding unauthorized settlements are set to be voted on today. Defense Minister Benny Gantz has submitted an appeal to delay the vote, in light of security concerns.

Knesset speaker Yariv Levin and his deputies decided on Monday morning that the Knesset will vote Monday on a series of hawkish bills.

The bills include legislation that would legalize unauthorized outposts, bypass Supreme Court decisions, and enable the entering of the sites of settlements in the northern West Bank that were evacuated during Ariel Sharon’s term as Prime Minister.

“I am pleased to announce that my bills to regulate the building of young settlements and the law regarding the cancellation of the disengagement will be put to a vote in the plenum today,” said Likud faction chairman MK Miki Zohar. “These are important issues that every government must promote for the success of the state. Bennett and Sa’ar are going to miss a historic opportunity that will be remembered forever by depriving the state of a right-wing government.”

Defense Minister Benny Gantz appealed to the office of the Prime Minister to remove the bills from the agenda for today, and to postpone the discussion on them, in light of the current security situation.

In his appeal, the Defense Minister said that responsible leadership must be shown at this time, and that any actions which could be interpreted as radical should be avoided.

Gantz’s request was denied by MK Miki Zohar, and the vote is scheduled to go ahead as planned. 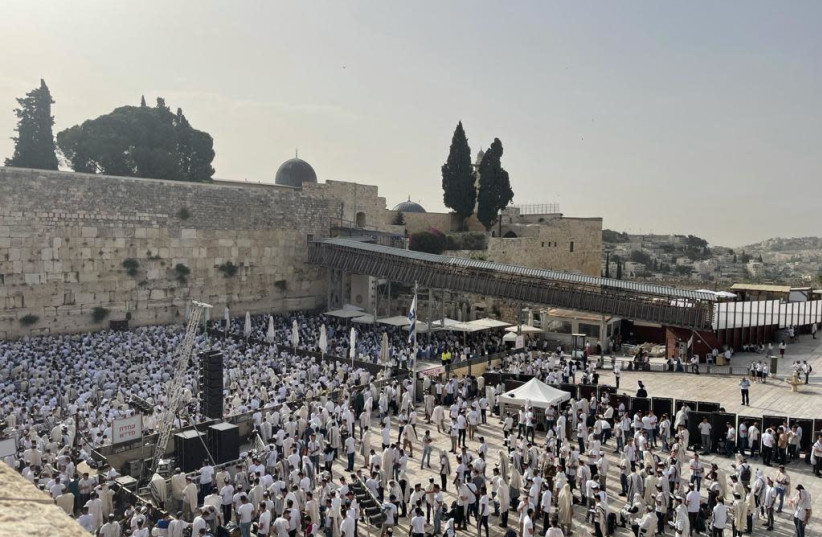 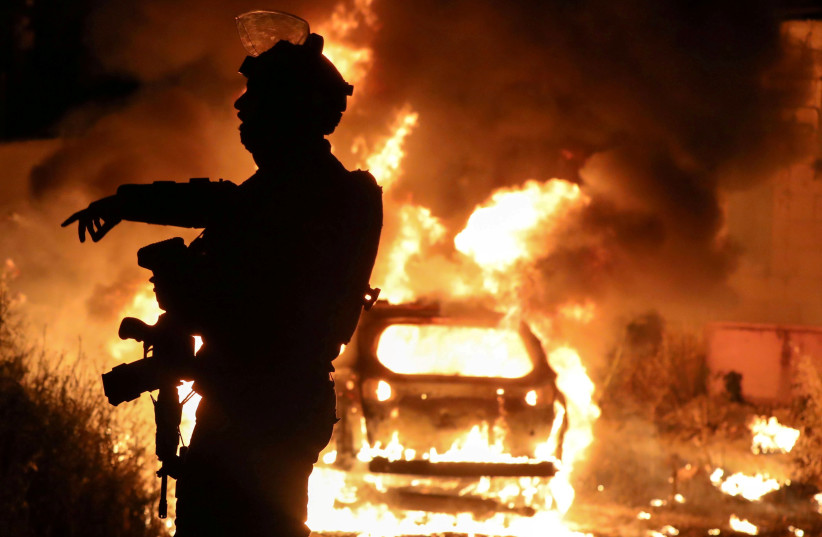