Written by The Ministry of Jesus Christ on December 16, 2021

Currently in Israel, calling for emergency services can cause a lot of confusion. If a person would like to receive emergency assistance there are separate numbers for the police, for the Magen David Adom ambulance service, for the Fire Department, for the electric company, for city services in most places, and for United Hatzalah.

During a meeting this Wednesday, members of the Knesset Health Committee proposed one unified number for any type of crisis.

MK Yinon Azulai (Shas) said during the committee meeting that “It may be that the Ministry of Health is not providing enough supervision. If there was an external body that would be tasked with operating the emergency application for volunteer first responders, and not MDA – things would look different. We are asking for one simple thing – that the Ministry of Health supervises the app and that all information is transferred to the United Hatzalah volunteers.”

Another MK, Idit Silman, reported added, “Why don’t we have one emergency dispatch center in Israel for all organizations so that everyone would be able to receive the information immediately – why do we need all kinds of agreements between MDA and United Hatzalah instead of having the State of Israel take responsibility for an emergency dispatch center that will pass the information to all first responders who have been authorized by the Health Ministry to provide medical care. In the end, it is the citizens who pay the price.”

MK Moshe Gafni (Shas) noted that MDA fought against the unified phone line. “I proposed that there be a unification of the emergency phone lines. The bill passed on its first reading. However, MDA fought against it and to this day I do not understand why. The proposed bill states that there will be a unified number. A person in distress cannot remember all sorts of different numbers to all the emergency dispatch centers. We need one dispatch center to be the dispatch center for the country,” he said.

Representatives from United Hatzalah told the Health Committee that an emergency alert application that was set up by the Health Ministry, does not work properly. Representatives showed the committee how one volunteer, who was sitting in the room in the Knesset, was shown on the app, which is supposed to find the closest volunteers to an emergency based on GPS location, actually showed that volunteer as being a far distance away.

Dov Maisel, Vice President of Operations for United Hatzalah told the committee, “Since the signing of the Health Ministry’s Directive (2017) more than 1,000 first responders from United Hatzalah have not been added to the emergency alert application,” Maisel continued. “There is no technical maintenance for the application. MDA is not willing to talk to United Hatzalah at all and does not respond to our requests. There is zero cooperation coming from their side. The Health Ministry’s directive has not been fulfilled.”

In addition to politicians and first responders, local citizens also attended the meeting to push for a a single dispatch center, some with heart wrenching rationale.  Yossi Bernstein said such a thing could have saved his son’s life.

“Our child was injured as a result of MDA’s lack of communication with United Hatzalah,” Bernstein said at the meeting. “The daycare teacher called MDA and told them that our child had choked. It took them ten minutes to arrive. The information about the emergency wasn’t sent to United Hatzalah in its entirety and therefore they didn’t come to save my son. This is in spite of the incident occurring in the Makor Baruch neighborhood of Jerusalem where there are a lot of United Hatzalah volunteers. I later asked volunteers from United Hatzalah why they didn’t come and they told me that they never received the address for the emergency, only the street name. One of the volunteers from United Hatzalah drove up and down the street looking for the address because he didn’t receive the information from MDA.” 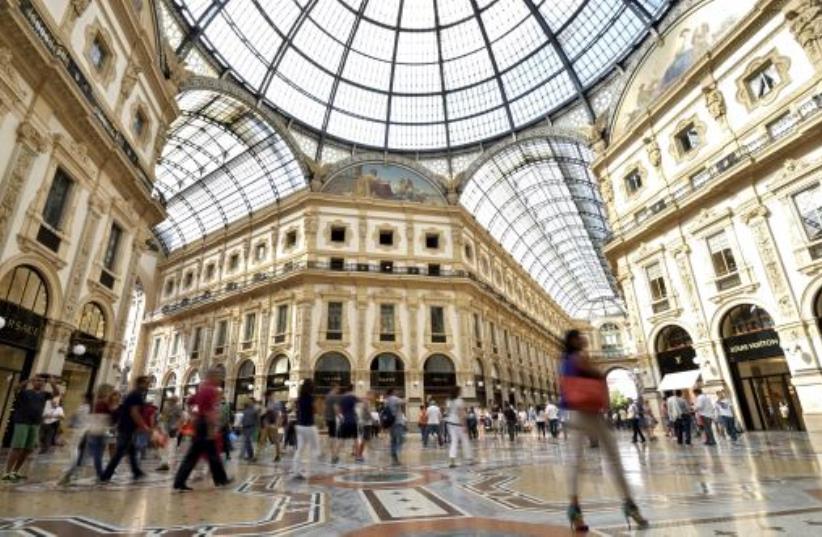 Over 100 volunteer with Samaritan’s Purse to aid tornado victims in Kentucky, Arkansas 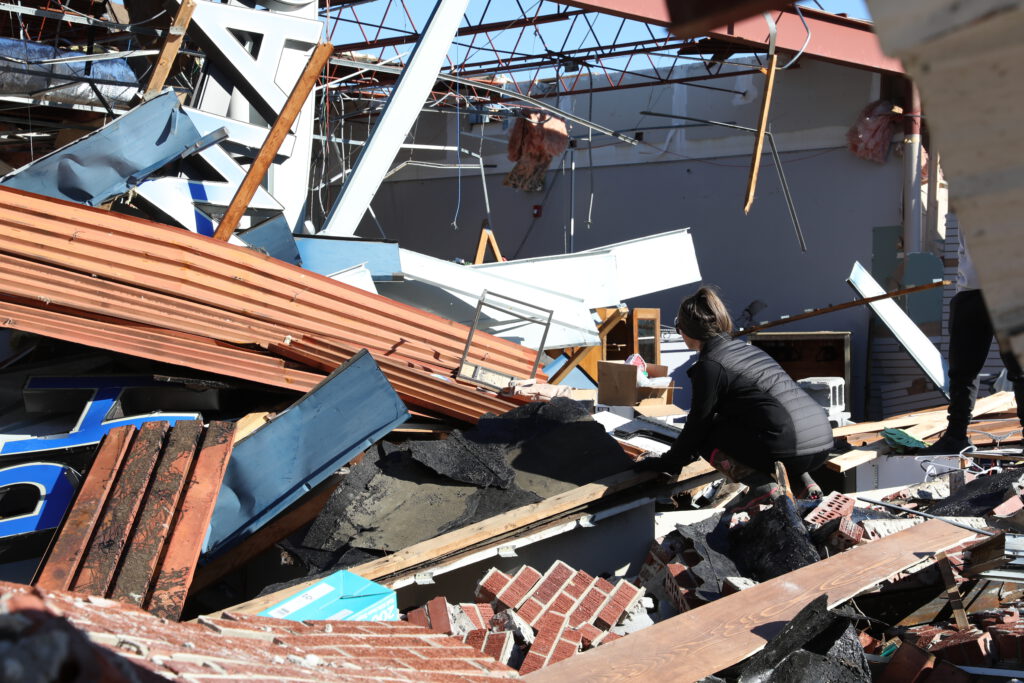