The bill to dissolve the 24th Knesset passed the preliminary vote on Wednesday morning, with 110 MKs voting in favor of the bill.

The MKs will actually vote on 11 different proposals, nine by the opposition and two by the coalition, that were brought to the floor together in a parliamentary process known as “hatzmada” (literally “linkage”), in which different laws proposals that are very similar to each other can be packaged together.

The fact that the opposition agreed that the bill would head to the Law Committee means that they will not have control over the pace. The coalition, however, agreed not to attempt to push all three readings of the bill through on Wednesday, in exchange for the opposition agreeing to the “hatzmada,” a coalition source said.

“We left you with a flourishing country,” said MK Yariv Levin (Likud). “For some insignificant politicians, whose jealousy drove them out of their minds, it was too difficult. You joined politicians just as insignificant, whose appetite for power led them to give up on all ideological values and trample every promise [they made] to their constituents. Together, you formed a government that was weak, failing, and above all else divisive and discordant,” Levin said.

Defendant’s bill may be brought to Knesset floor

The coalition is considering bringing forward the “defendants bill” law today (Wednesday) for its initial reading on the Knesset floor instead of next week.

The threat to begin the legislative process early came as the opposition blew up negotiations on a number of bills that the coalition wants to pass before the Knesset disperses. The negotiations came to an impasse due to the coalition’s refusal to cancel the April 25 Knesset House Committee decision in which he was officially declared to be a defector, coalition whip MK Boaz Toporovsky wrote on Twitter.

The Likud demanded the cancellation since the decision barred Shikli from running with any existing party in the next elections, including the Likud.

The law was initially set to reach the ministerial committee on the legislation’s agenda on Sunday, and then reach the Knesset floor on Monday. Its purpose is to block an MK who has been indicted for a felony whose punishment is at least three years cannot be given the mandate to form a government.

Since Netanyahu is in the middle of criminal proceedings, the bill would bar him from forming a government.

Prime Minister Naftali Bennett to decided to give Yamina’s MKs permission to vote as they choose, according to N12.

Even if the bill passes the parliamentary procedures, it may not hold up against a challenge in the High Court of Justice on constitutional grounds due to its passage so close to elections. 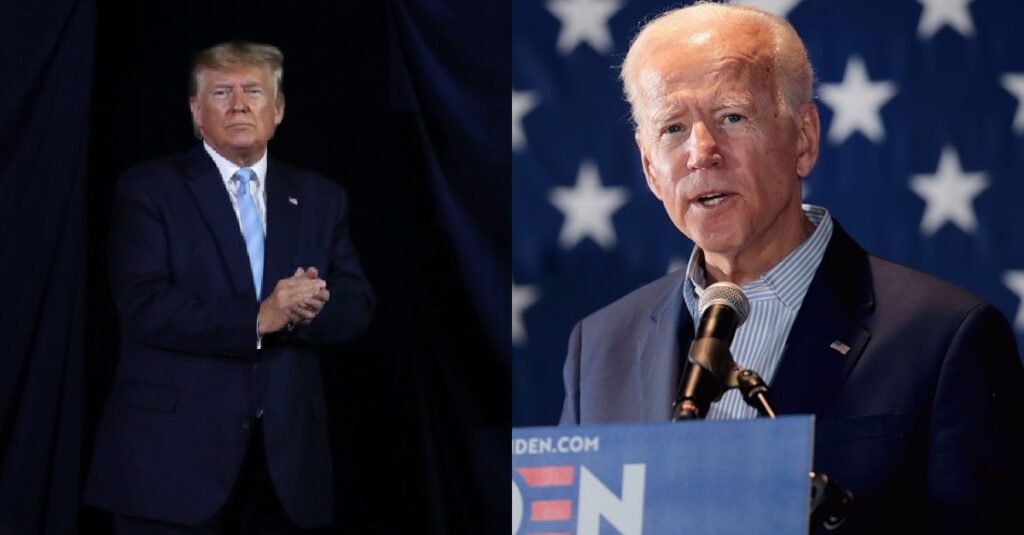 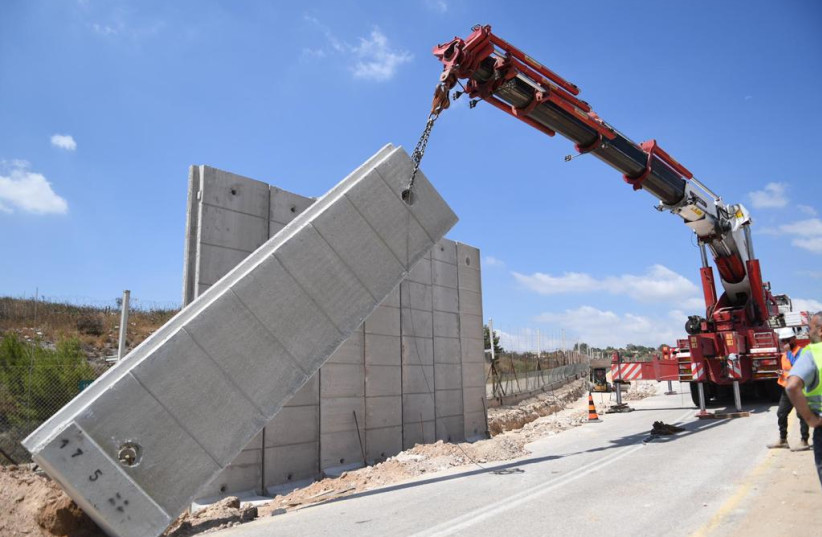