The Knesset Constitution, Law and Justice Committee on Thursday held another round of fiery debate regarding chairman Gilad Kariv’s (Labor) push to pass a basic law anchoring the broad principle of equality into Israel’s system.

Kariv started to initiate hearings over the issue after the High Court of Justice gave its own indirect encouragement to do so, when it ruled that it could not veto the Jewish Nation-State Law, but also indicated support for expressly endorsing equality as a meta-legal principle in Israel.

Currently, a number of basic laws and regular laws endorse and protect the principle of equality, but none of them do so referring to that principle explicitly.

Many of the coalition’s parties, including Prime Minister Naftali Bennett himself, are on record as having issues with aspects of the Jewish Nation-State Law, such as the law not giving explicit special consideration to the Druze-Israeli community.

Both the Druze-Israeli and Arab-Israeli communities took heavy offense when the law was passed, and they have periodically pointed to problematic results in the courts or by conservative government officials in their handling of minority rights issues.

High Court of Justice prepares for hearing on whether Prime Minister Benjamin Netanyahu can form the next government, May 3, 2020 (credit: COURTESY HIGH COURT OF JUSTICE)

When the High Court refused to veto the law, besides finding that the law was not extreme enough to fit the very high standard for the judiciary to intervene regarding a basic law, the justices had also pointed out that higher courts or government agencies had often already corrected the limited number of instances in which the Jewish Nation-State Law may have been used controversially.

Despite Kariv’s enthusiastic push that a democratic country like Israel must explicitly endorse the term “equality” as a foundational principle, and not suffice with protecting a series of rights that underlie equality, Yamina MK Yomtov Kalfon made it clear that Bennett and their party will not let the law pass.

Kalfon said that as long as the center-left parties would not pass legislation that Yamina wanted – to deal with the African migrant issue and other questions which might reduce their fears of what the judiciary might do with a new basic law expressly affirming an unlimited equality principle – it would block the initiative.

Religious Zionist Party and opposition MK Simcha Rothman and Kohelet Policy Forum lawyer Aharon Gerber said they believed that the Knesset should someday endorse the equality principle, but only after a basic law was passed to restrain the courts.

In the current balance of power, they feared that the courts would use such a new law to further undo the state’s Jewish character and otherwise pursue left-wing policy agendas. 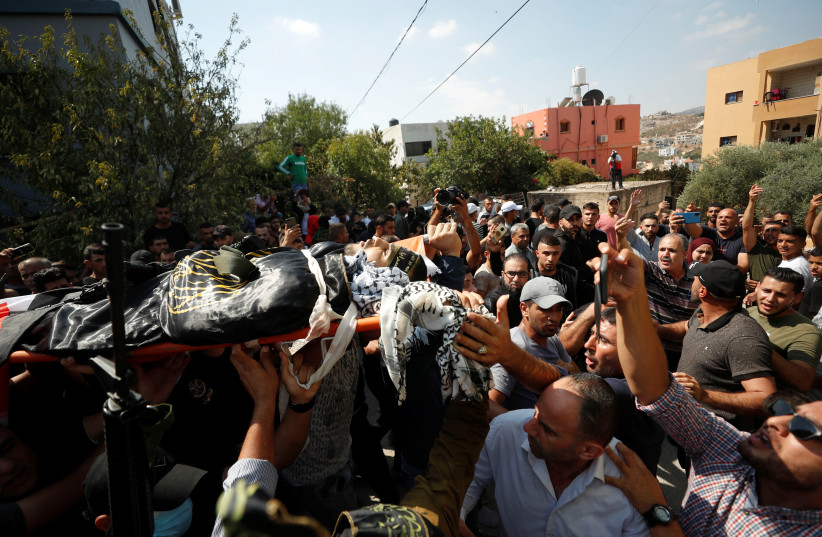 Crime Might Be Rising Again, As Evangelicals (Inaccurately) Feared All Along 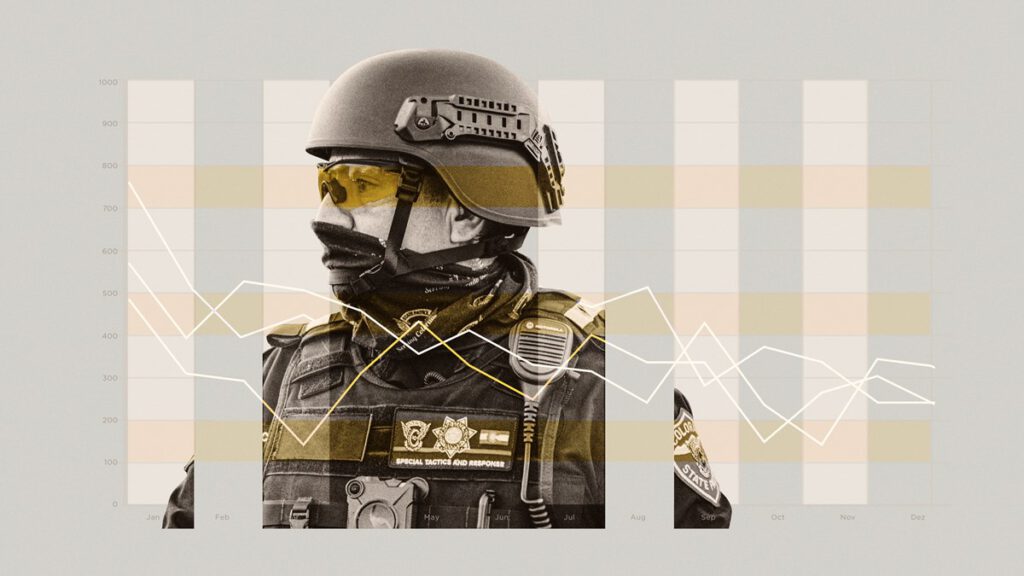