Kirk Cameron, in an interview with The christian Post, spoke about his new 2-part series called, Think, Pray, Vote with Kirk Cameron, which aims to help Americans manuver through the 2020 election.

In the first part of the show, which aired last Friday on TBN, Cameron talked with Pastor Tony Evans, christian and conservative commentator Eric Metaxas, and Evangelist Franklin Graham. The second part is set to air on Friday, October 9.

The goal of the show is to analyze current political issues through the lens of the gospel and challenge believers to think and pray before casting their vote.

“I think if someone had said to us six months ago, ‘There’s a virus that’s going to shut down every business, you’re not going to be able to go to church for Easter, and your kids are not going to graduate from high school … I think we would have said, ‘That’s nuts. You’re crazy. What kind of conspiracy theory person are you?’ And here we are today with just everything upside down,” Cameron said in the interview.

The coronavirus is just one of the many issues covered on the TBN special. The special will cover racism, coronavirus, and the 2020 election in addition to other political hot button topics. As for the show’s format, Cameron asks the guests questions who each individually answer the questions through a biblical lens.

“I find this time really interesting. I think we have to remember that God is still on His throne and all throughout time, He’s used everything from the weather, to enemy nations, to the sin of His own people, and the prayers of the people of God to work together to accomplish His purposes,” Cameron said.

You can watch the first episode of Think, Pray, Vote with Kirk Cameron below: 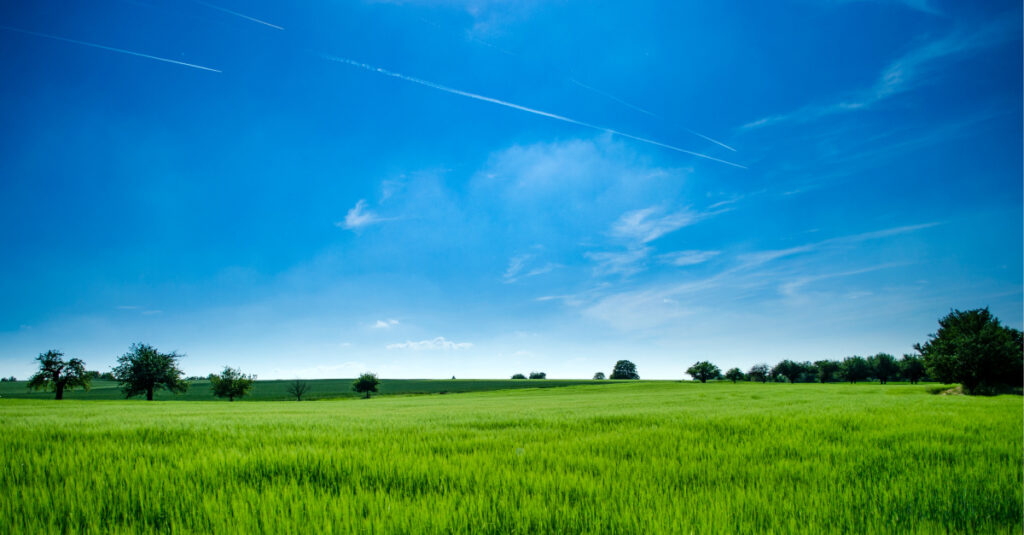 Freedom March to host intercessory weekend of testimonies, prayer for revival among LGBT across the US 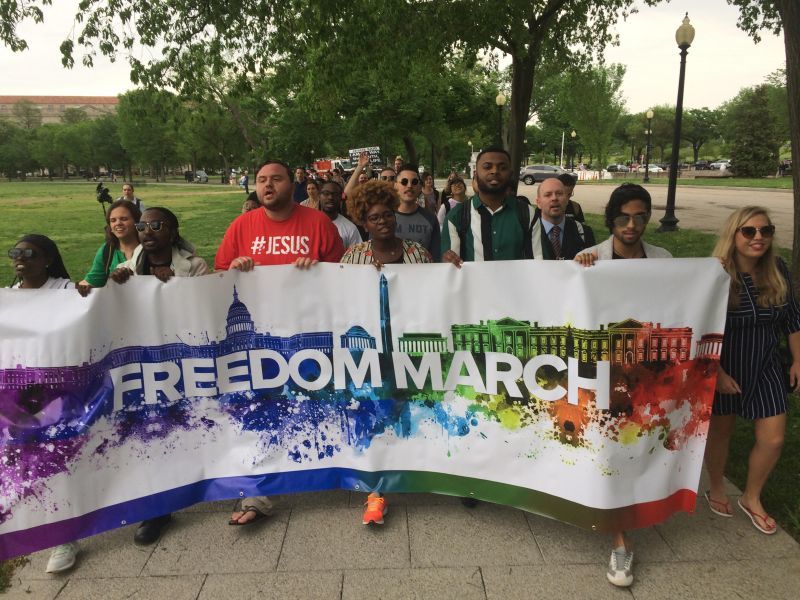