Jordan’s King Abdullah told President Isaac Herzog that he is satisfied by the new Israeli government’s efforts to rebuild relations between the countries, in a phone call between the leaders Saturday night.

Abdullah called Herzog to congratulate him on his inauguration into the presidency earlier in the week. The President’s Office characterized the call as “friendly and warm.”

The Jordanian monarch “expressed satisfaction from the return of the diplomatic relations between the country to their proper trajectory recently,” the president’s spokesman said.

Herzog “emphasized the importance of the strategic relations between the countries to promote peace and regional development.”

Abdullah and Herzog agreed to stay in touch and the president said he plans to help strengthen those ties, including in the areas of economics and tourism.

Last week, Israel struck a deal to sell Jordan an additional 50 million cu.m. of water this year, and allow Jordanian imports to the West Bank to go up from $160 million last year to about $700m.

The deals were concluded after Prime Minister Naftali Bennett and King Abdullah met secretly in Amman, followed by a public meeting on Thursday between Foreign Minister Yair Lapid and his Jordanian counterpart Ayman Safadi.

Bennett and Abdullah are expected to hold separate meetings with US President Joe Biden in Washington this summer. Biden expects to host the Hashemite king at the White House on July 19, but no date has been set for the Bennett meeting.

King Abdullah will be the first Arab leader to visit the White House since Biden became President in January. US-Jordanians ties had cooled under the previous administration of Donald Trump, particularly given the Hashemite Kingdom’s strong objections to its peace plan to resolve the Israeli-Palestinian conflict.

The State Department welcomed the deal between Israel and Jordan early Friday morning, saying that “it is these kinds of tangible steps that increase prosperity for all and advance regional stability.”

These agreements “strengthen civilian cooperation between the two countries and will support the Palestinian people by allowing increased trade between Jordan and the West Bank,” the State Department said.

Coalition parties to avenge Likud by blocking bills they supported 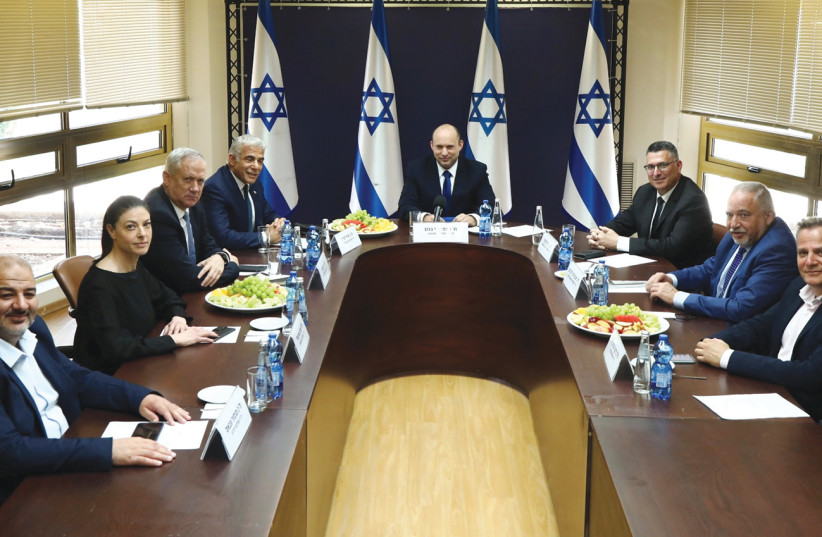 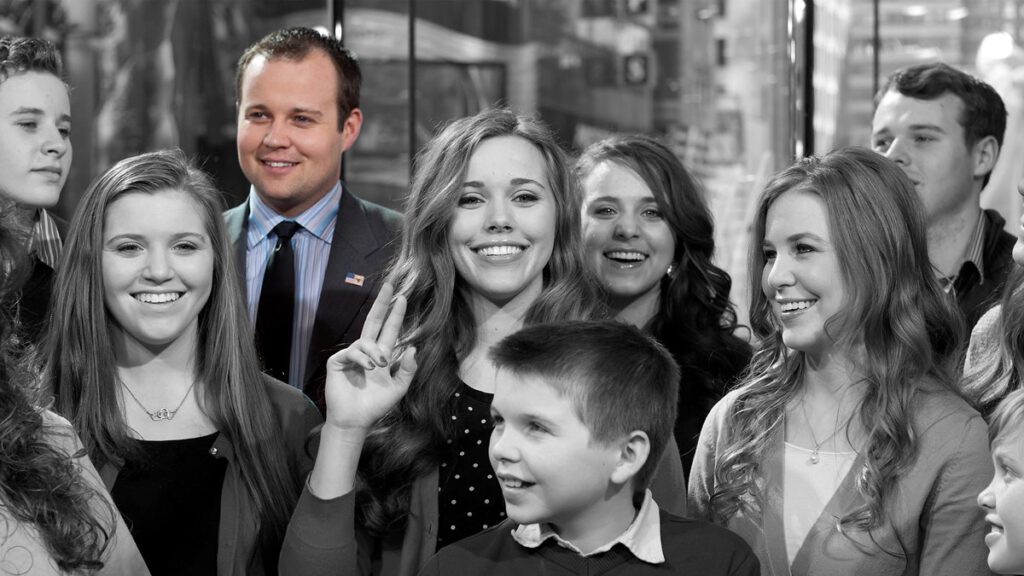