Iran’s Supreme Leader Ayatollah Ali Khamenei is due to endorse Ebrahim Raisi as the next president of Iran on Tuesday morning around 9:00 a.m. Israel-time.

On Monday, a spokesman for the Iranian Parliament, Seyyed Nezam Al-Din Mousavi announced that 115 officials from 73 countries would attend the follow-up inauguration ceremony for Raisi on Thursday.

Whereas Tuesday’s ceremony demonstrates Raisi being given authority by Khamenei and will focus on top domestic officials of the Islamic Republic, Thursday’s affair is expected to have more of a global character.

Thursday’s “inauguration ceremony will be attended by 10 presidents, 20 speakers of parliament, 11 foreign ministers, 10 other ministers, envoys of presidents, vice presidents and parliamentary delegations,” Mousavi announced on Monday, according to Iranian media.

He went on to say, “The heads and officials of 11 international and regional organizations, the representative of the UN Secretary-General, the President of OPEC and officials from the Inter-Parliamentary Union (IPU), the European Union, Eurasian Economic Union, Parliamentary Union of the OIC Member States, Economic Cooperation Organization (ECO) and D-8 Organization for Economic Cooperation will be also attended the event.”

Israel has slammed the EU for sending a representative to the inauguration only days after Tehran is accused of killing a British national while attacking an Israel-connected ship with a swarm of drones.

In addition, some countries have sanctions or criminal proceedings against Raisi for his role in mass executions of his own people in the 1980s.

Despite Thursday’s introduction of Raisi to the world, in many ways the ceremony Tuesday is the more crucial one, given that Khamenei is the final word for all things in the country.

The incoming Iranian president has thrown the nuclear negotiations for a return to the 2015 JCPOA deal off course now for months and may due so months into 2021.

For most of April and May, it seemed that Iran, the US and the world powers were progressing toward an almost inevitable nuclear deal, with the only question being whether the timing would be before or after the June 18 presidential election.

Raisi even expressed grudging support for a return to the deal during the election.

Yet, since his election all message emanating from Iran, especially from Khamenei have been a much harder line, seeking concessions from the US which would bar it from snapping back sanctions in the future and essentially cut-off any attempt to make the deal “longer and stronger,” as Washington has vowed it would do.

In recent days, Iranian media has also focused on Raisi’s religious credentials, likely building him up as a potential successor to Khamenei himself, who is 82 and has had significant health issues in recent years.

“Representatives and prominent figures of different religions and sects of the world were also invited. Important cultural and social figures of the Islamic world will also be present and these figures will arrive in Tehran in the coming days,” Mousavi told Iranian media.

Further, the Iranian website Mehr on July 30 did an extended feature on Raisi proposing greater cooperation between the Abrahamic faiths, specifically citing his religious credentials as giving him a more powerful spokesman for such an issue when combined with his new presidential role.

One of the requirements for ascending to the supreme leader role is to be regarded as a religious expert since Iran remains a theocracy run by ayatollahs, or religious figures.

At the same time, some of the religious prominence can be a smokescreen as Khamenei himself achieved the role of supreme leader despite there having been several major religious figures competing with him who were considered much greater experts in religion.

Even the Mehr article about cooperating with Abrahamic faiths appeared mostly based on a meeting between Raisi and a Vatican official on July 21, with a spokesman for Raisi trying to use the meeting to split the Vatican off from Western powers.

According to the Mehr article narrative, Raisi’s proposal seemed mostly aimed at getting the Vatican to support Iran’s narratives against Israel, the Saudis, Sunnis in Yemen and christian-American evangelists over battles Tehran has fomented in the region.

Raisi won election with over 60% of the vote on June 18, but the election was considered plagued by the disqualification of all significant challengers, including two top officials, a current vice president and former parliamentary speaker, who were believed to have had a real chance against him.

In 2017, outgoing president Hassan Rouhani handily beat Raisi, though Raisi’s second place finish and background as head of the country’s judiciary and seat on the Assembly of Experts which appoints the next supreme leader, positioned him well for a retry. 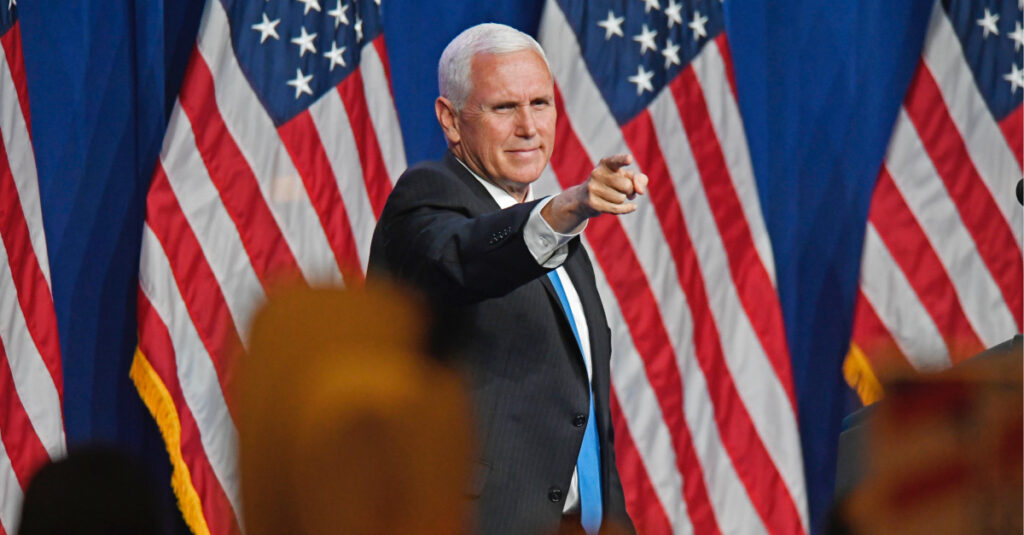 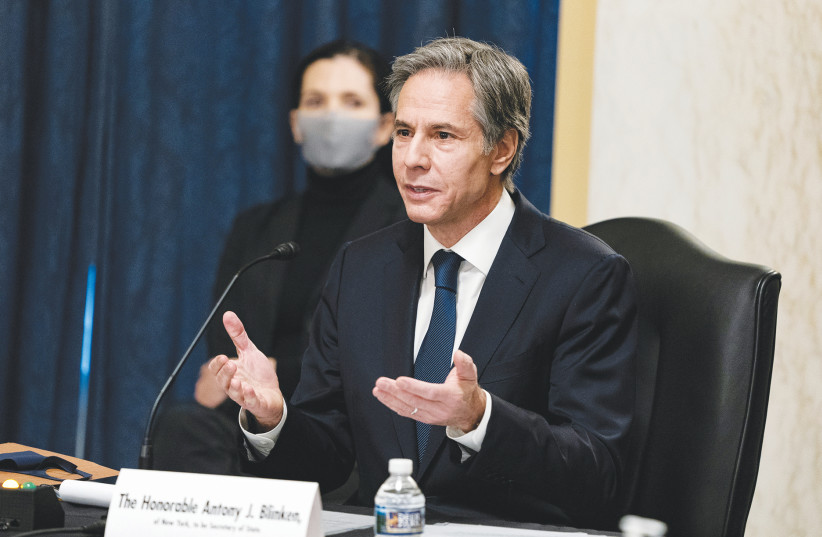