Muslim extremists beat a christian woman unconscious in Isiolo, Kenya, and attacked her brother and sister in ongoing persecution of the family for their faith.

Twenty-one-year-old Fozia, whose surname was withheld from news reports to protect her family, was hospitalized for two days. Her siblings also sustained injuries in the attack.

After a police report was filed, two of the seven assailants were arrested and released on bond. The attackers issued threats against Fozia’s family if the woman doesn’t withdraw her case.

In 2019, Fozia’s family relocated to Isiolo from Nairobi to escape nearly 10 years of attacks from Muslims of Somali descent. The family had fled from Somalia to Nairobi 16 years ago.

Somalis generally believe all Somalis are Muslims by birth; any Somali who becomes a christian can be charged with apostasy, punishable by death. Somalia’s constitution establishes Islam as the state religion, according to the U.S. State Department.

Somalia is No. 3 and Kenya No. 44 on Open Doors’ 2020 World Watch List of places where it is most difficult to be a christian. 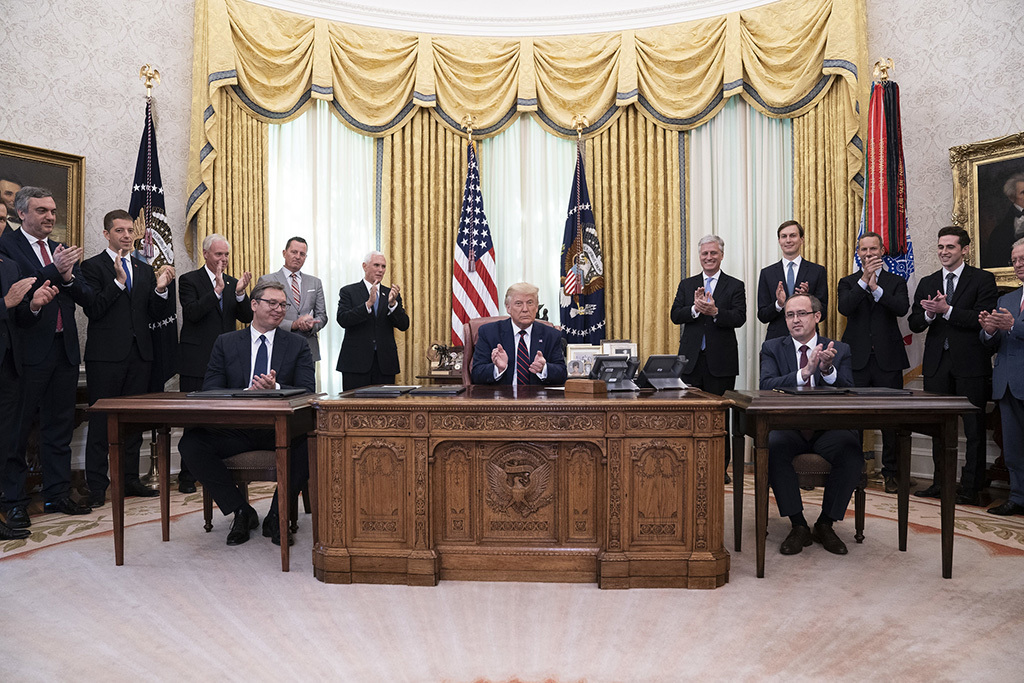 Kathie Lee Gifford writes, stars in rom-com ‘Then Came You’ set to release this fall 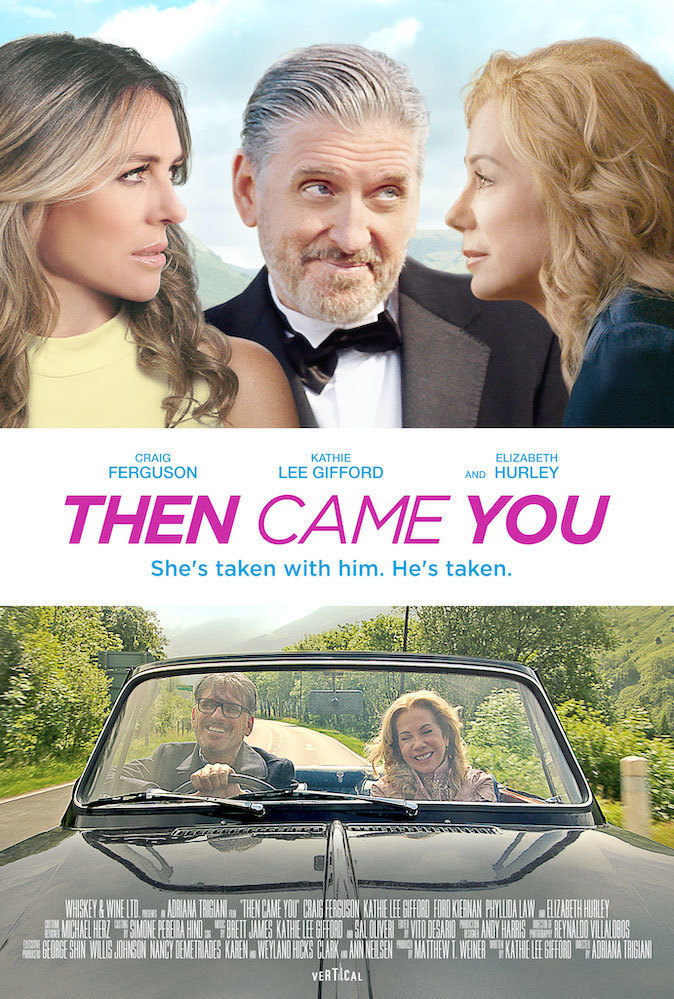